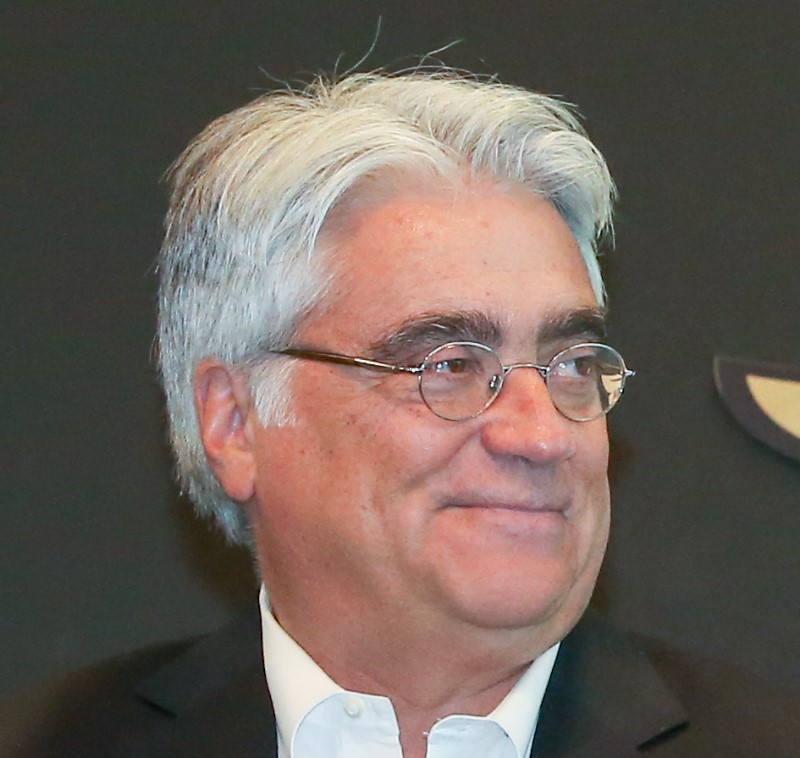 The countdown for the 100th Indianapolis 500 is on.

On Feb. 18, the Indianapolis Motor Speedway threw a kickoff "Midnight on the Bricks" event for 1,500 of its closest friends and fans featuring music, driver appearances and behind-the-scenes tours of the famed facility.

As fans waited to count down to midnight on the yard of bricks at the start-finish line, IMS president Doug Boles and Mark Miles, CEO of Hulman & Company, parent of INDYCAR and Indianapolis Motor Speedway, unveiled the ticket for May's race.

The ticket, which features 2015 winner Juan Pablo Montoya, will be printed on a clear plastic stock that will be scanned rather than torn on race day, making it an even more collectible keepsake.

As the clock struck midnight, signaling 100 days until race day May 29, Boles asked the crowd to join in a sing-along rendition "Don't Stop Believing" by Journey, the band that will entertain fans as part of Miller Lite Carb Day on May 27.