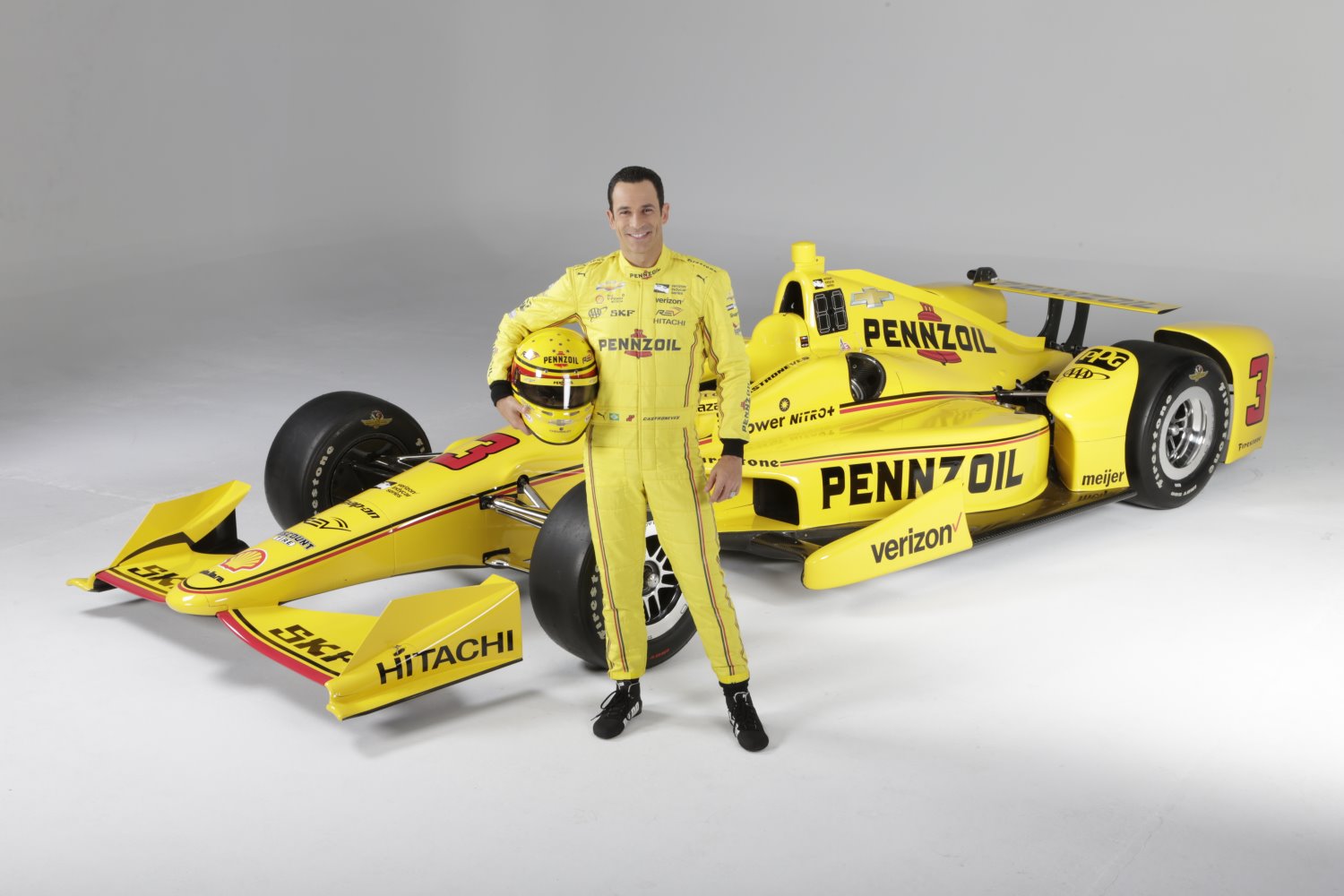 “We are thrilled to be part of such a historic milestone for Roger Penske and all of Team Penske. It’s humbling for Pennzoil to witness winning traditions half a century in the making," said Rusty Barron, Vice President of Marketing, Shell Lubricants Americas.

The Team Penske Exhibit will put a spotlight on 50 years of racing history, tradition and heritage with an amazing 22-car collection at the Indianapolis Motor Speedway Hall of Fame Museum. The exhibit will feature an extensive lineup of Indy cars, stock cars, Formula 1 and sports cars accompanied by an array of memorabilia and trophies. The collection of Indianapolis 500 winning cars starts with Mark Donohue’s 1972 car along with winning cars from legends such as Rick Mears, Bobby Unser, Danny Sullivan, Al Unser, Emerson Fittipaldi, Al Unser Jr., Helio Castroneves, Gil de Ferran and Sam Hornish Jr.

Also on display for the first time under one roof will be both the 2015 Indianapolis 500 and the 2015 Daytona 500 winning cars of Pennzoil drivers Juan Pablo Montoya and Joey Logano. The Team Penske Exhibit will run from Feb. 19 to Nov. 30, 2016, giving all racing fans the opportunity to witness the winning collection in all of its glory for most of 2016.

"It’s truly an honor for the Indianapolis Motor Speedway Hall of Fame Museum and Pennzoil to showcase all of the hard work, dedication and winning momentum from everyone at Team Penske from over the past 50 years," said Roger Penske. "The museum is a true testament to the heritage this team embodies and we’re most excited to be able to share this with our racing fans."

To top off the celebration, former Team Penske driver Rick Mears was on hand to help Helio Castroneves unveil his paint scheme for the 100th running of the Indy 500. The No. 3 Chevrolet will be sporting the iconic Pennzoil Yellow Submarine paint scheme, the very scheme that Rick Mears so memorably drove to victory at the Indy 500 in 1984 and again in 1988.

“We’re confident that the Team Penske winning tradition will continue in 2016 and we’re hoping to be celebrating another victory from the Pennzoil Yellow Submarine 100 days from now," added Barron.

Pennzoil is the "Official Motor Oil" of Team Penske with cutting edge Purples Technology running under the hood of every race car with which the team competes across the NASCAR Sprint Cup, NASCAR XFINITY Series and Verizon IndyCar Series. PurePlus Technology is a patented, revolutionary gas-to-liquid process which converts pure natural gas into the first-of-its-kind, high quality full synthetic base oil.

The technical partnership with Team Penske provides Pennzoil with the ability to test existing and new motor oil technology developed by the industry leading Shell and Pennzoil scientists to gain insights from the track that translate directly into the formulation of its consumer motor oils.