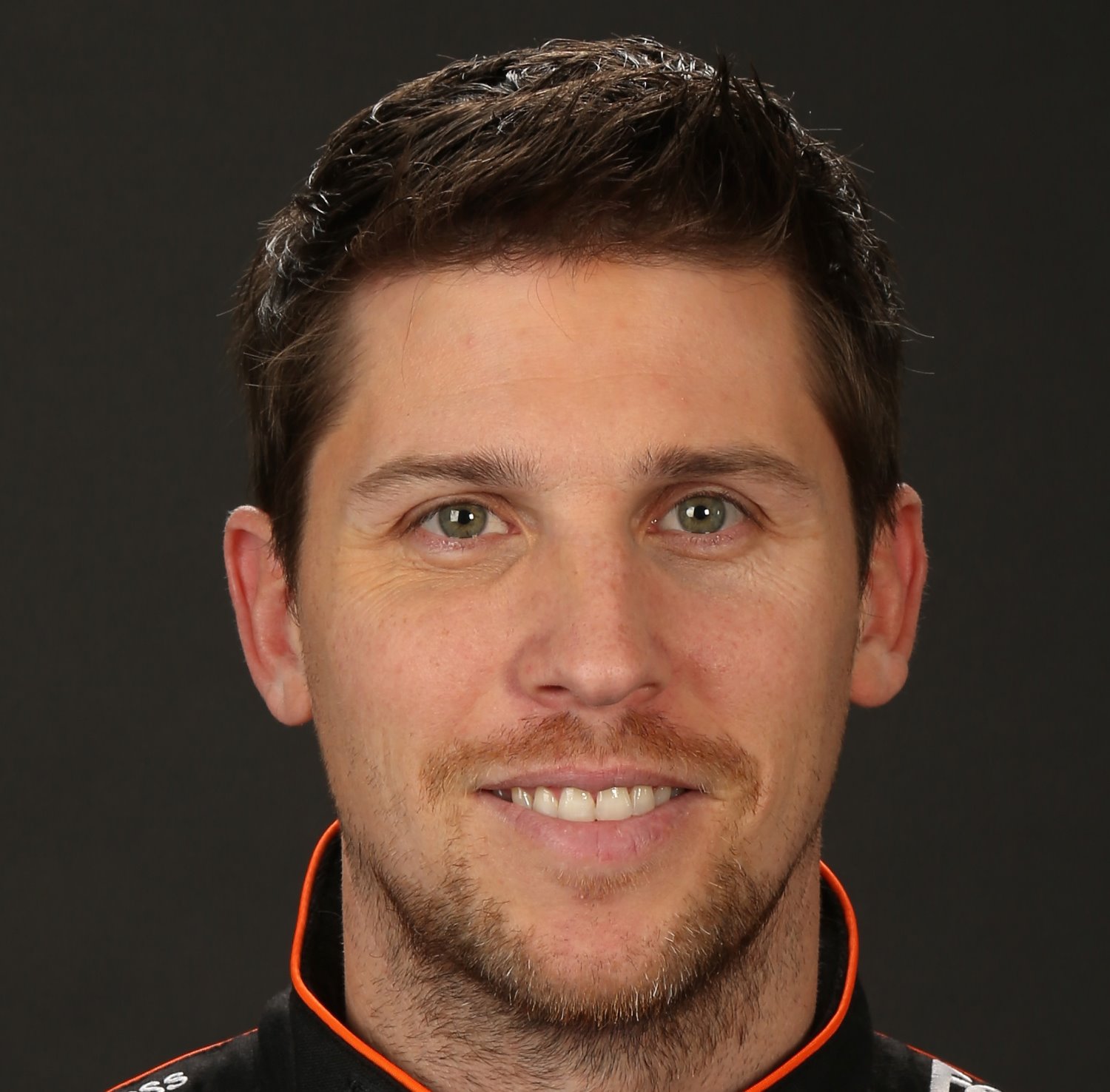 Hamlin picked up right where he left off in Thursday night's Can-Am Duel race, leading practice session along with his Joe Gibbs Racing teammates Kyle Busch, Carl Edwards and Matt Kenseth, all of whom clocked in in the top five. Kyle Busch was second fastest, coming in at 198.640 mph.

Only 31 teams took part in the practice session, among them Martin Truex, Jr. and Kenseth who were both shaking down backup cars after wrecking their primary cars in last night's qualifying race. Truex, Jr. was third-fastest in the session, running 198.640 mph, followed by Edwards at 198.610. Kenseth rounded out the top five with a lap of 198.566 mph in a backup car.