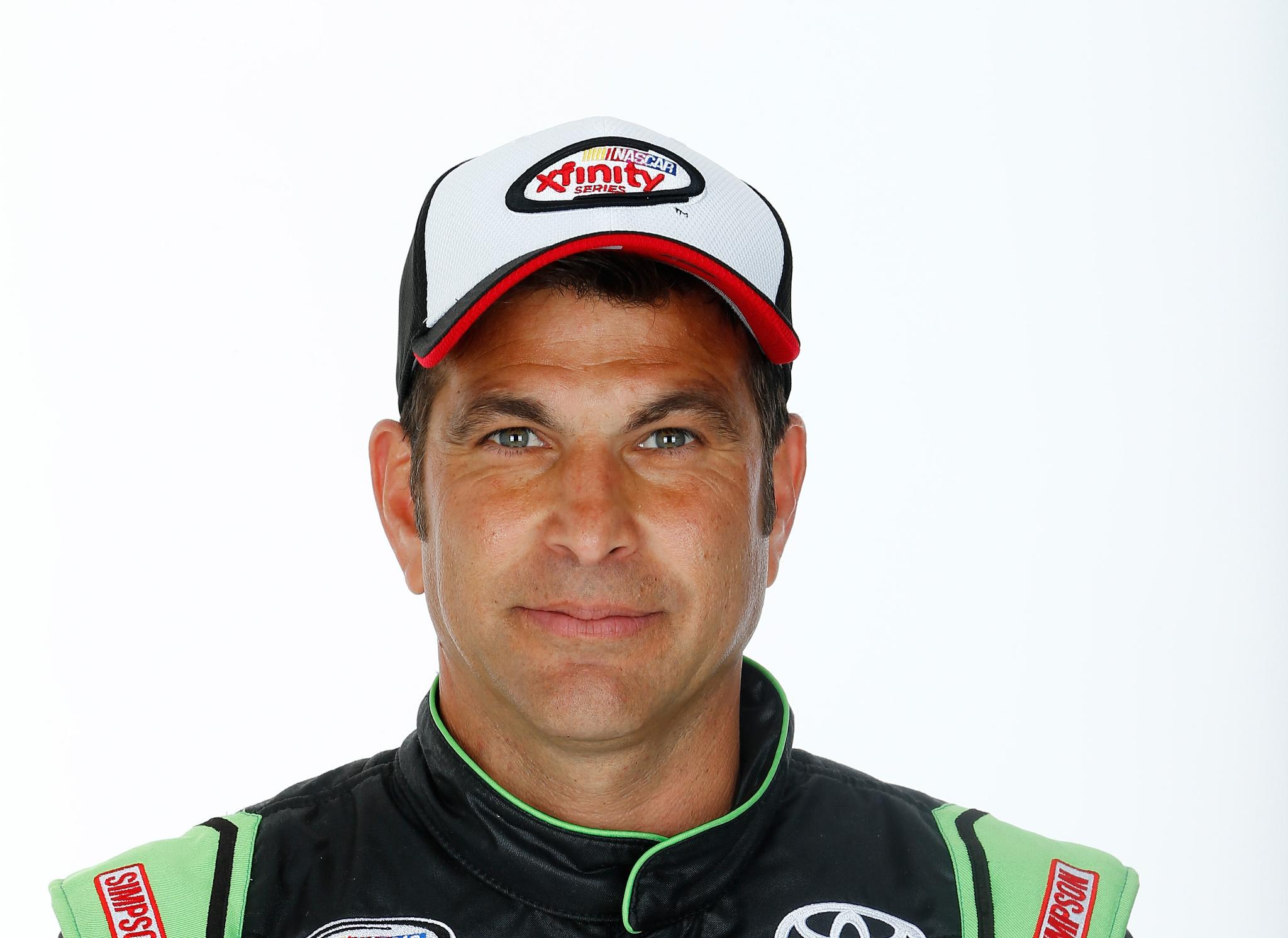 David Starr laid down the fastest speed in the second Xfinity Series practice at Daytona International Speedway on Friday afternoon.

The fastest of the Sprint Cup drivers in the Xfinity Series field was Austin Dillon in 10th, Kasey Kahne in 13th and Joey Logano running 19th.