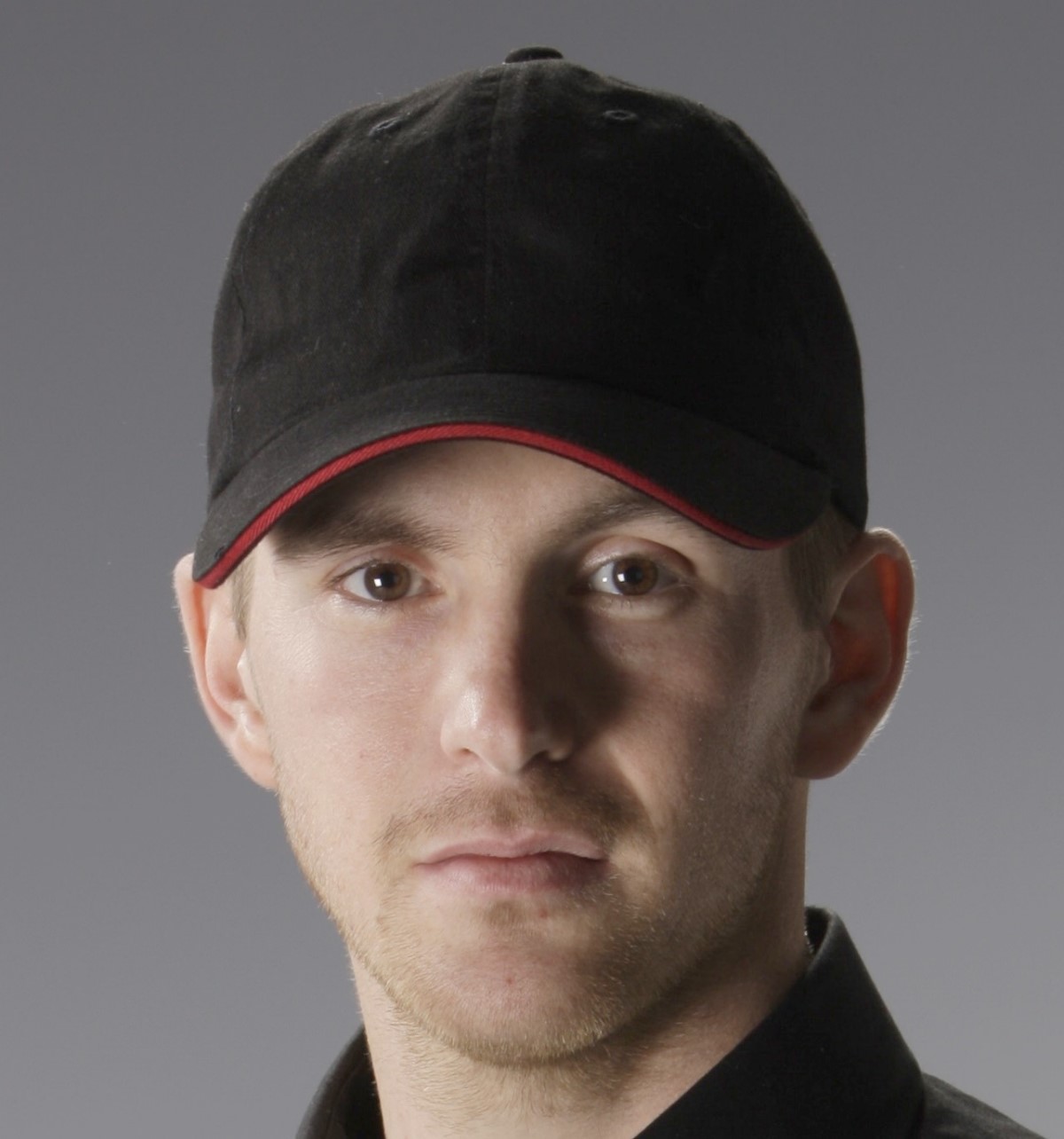 MEXICO CITY, MEXICO (February 19 2016) – Formula E podium finisher Scott Speed will be part of the championship’s world feed commentary team for round five of the series, which takes place in Mexico City on March 12.

Speed, who is racing for the Andretti team in the Global Rallycross Championship, is standing in for Dario Franchitti, who is on IndyCar duty in St. Petersburg, Florida. Speed is a familiar face in the Formula E paddock, having competed in three races for Andretti in season one, which included a stunning second-place finish on his debut in Miami.

“I’m really excited about this opportunity and I think it will be a fun experience to see things from the other side of the camera," Speed said. “I think Formula E is a great championship, which produces really exciting races, and I can’t wait to get involved in the build-up to the race in Mexico City!"

Speed is one of only two Americans to have raced in Formula E, with Marco Andretti being the other. The only Formula E race on United States soil takes place on April 2 at Long Beach.