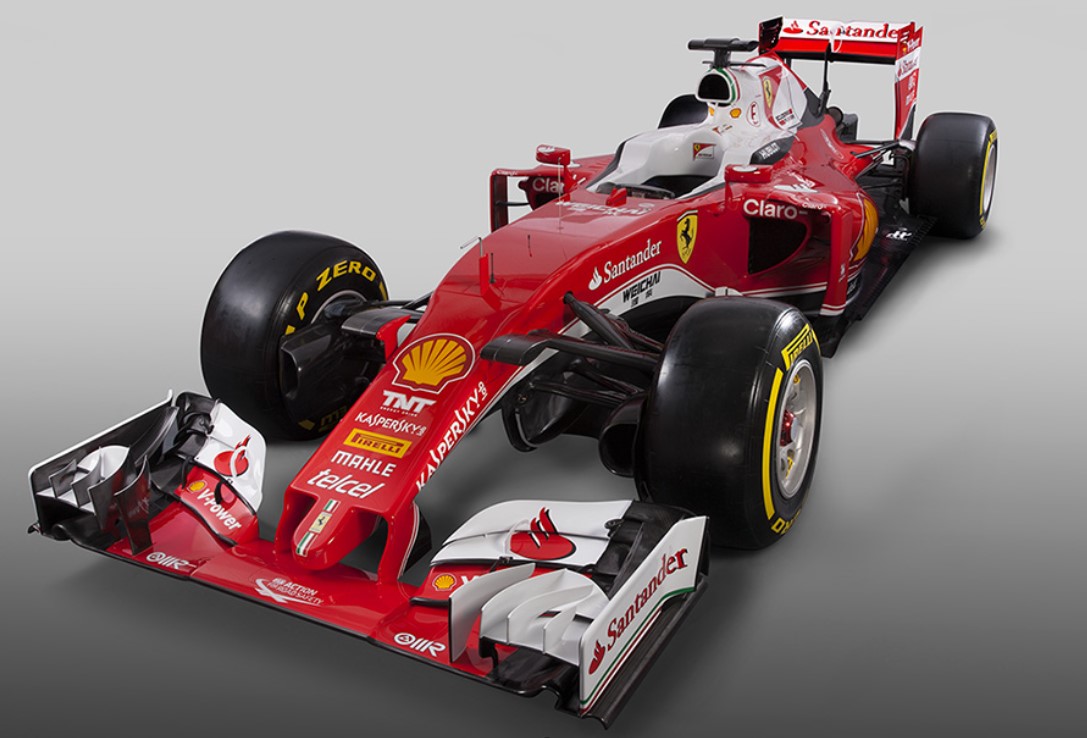 The first was Williams' new FW38, as the British team issued photos of a car bearing a striking resemblance to its 2015 predecessor.

But deputy boss Claire Williams said: "The car we are launching today is by no means the final product. We are already planning updates for Melbourne and will be pushing for constant improvements over the course of the season."

From Silverstone, meanwhile, grainy images and blurry videos of the title-defending new Mercedes W07 were doing the rounds on the internet, as Nico Rosberg took the wheel for a so-called 'filming day'.

"Exciting! First lap with our new Silver Arrow," he said on Twitter.

And speculation Ferrari's 2016 car would have a 1975-style white cockpit and engine cover were confirmed, as the Maranello marque launched its SF15-H during a stop-start live internet stream.

"We have improved across the board," said technical boss James Allison, "in horse power, downforce and handling. We can't wait to see how it performs." See our Home page for stories on the new Williams and Ferrari cars.