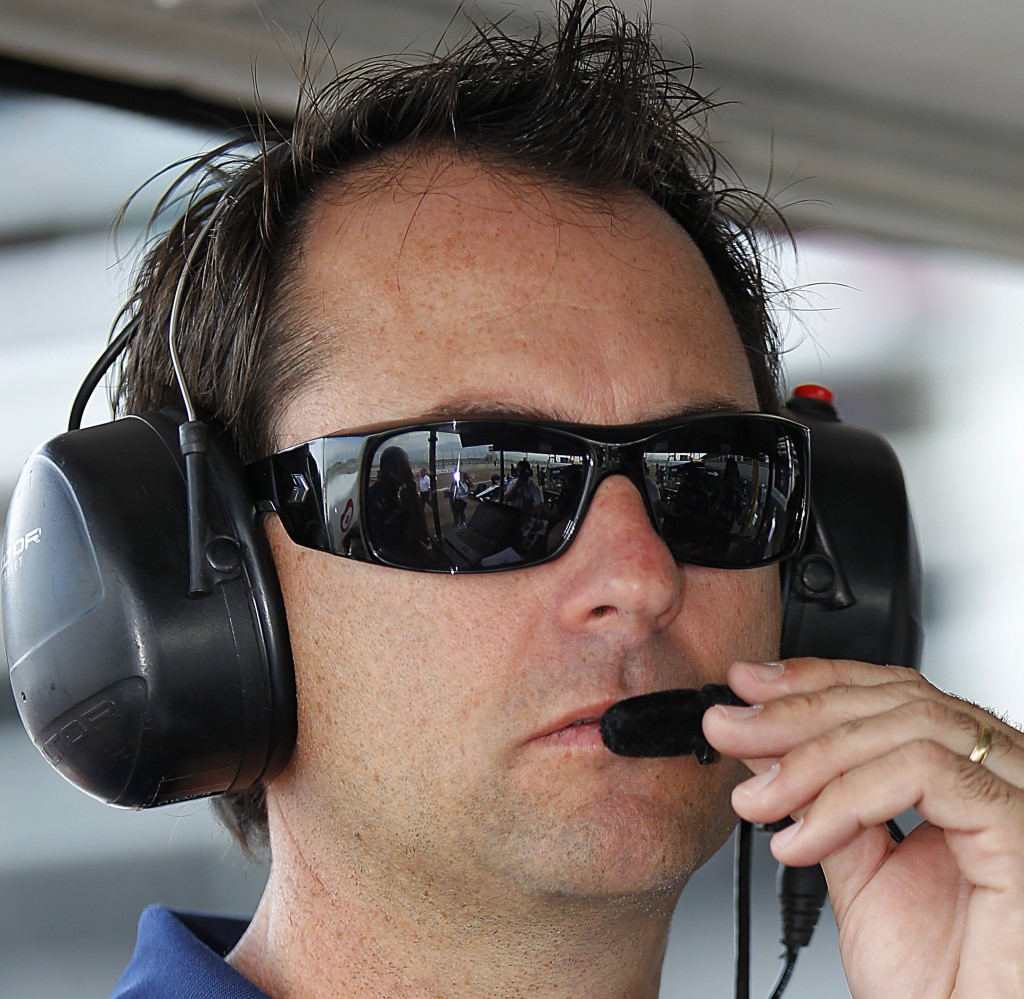 INDIANAPOLIS – Bryan Herta Autosport announced today that the team will join forces with four-time IndyCar championship team Andretti Autosport via a merger that will see Andretti field a fourth entry for the 2016 Verizon IndyCar Series season.

The No. 98 Honda will join the Andretti stable as crew members from Bryan Herta Autosport are also welcomed to the Andretti racing family. Herta himself will remain involved as he takes to the timing stand, filling the role of race strategist for the No. 98 and overall team driver coach. The team’s fourth full-season driver will be announced at a later date.

“I couldn’t be more excited about this new chapter for Bryan Herta Autosport," said Bryan Herta. “Michael has been a long-time friend, and we certainly know that Andretti Autosport was a big part of my career. When the opportunity came together for us to strengthen our organization and merge with one of the most successful teams and names in the sport, it was really a no brainer. I’m especially proud that what we’ve built with all the employees of BHA will remain intact and become part of the fabric of Andretti Autosport."

"Bryan is a long-time friend and I was happy to watch him build a successful Indy car team," said Michael Andretti. "Bringing Bryan and his crew into the family is a great opportunity for all parties to build an even stronger organization. Having Bryan’s experience is a welcome addition to the team. I’m honored to be able to carry on what he started and look forward to a competitive season."