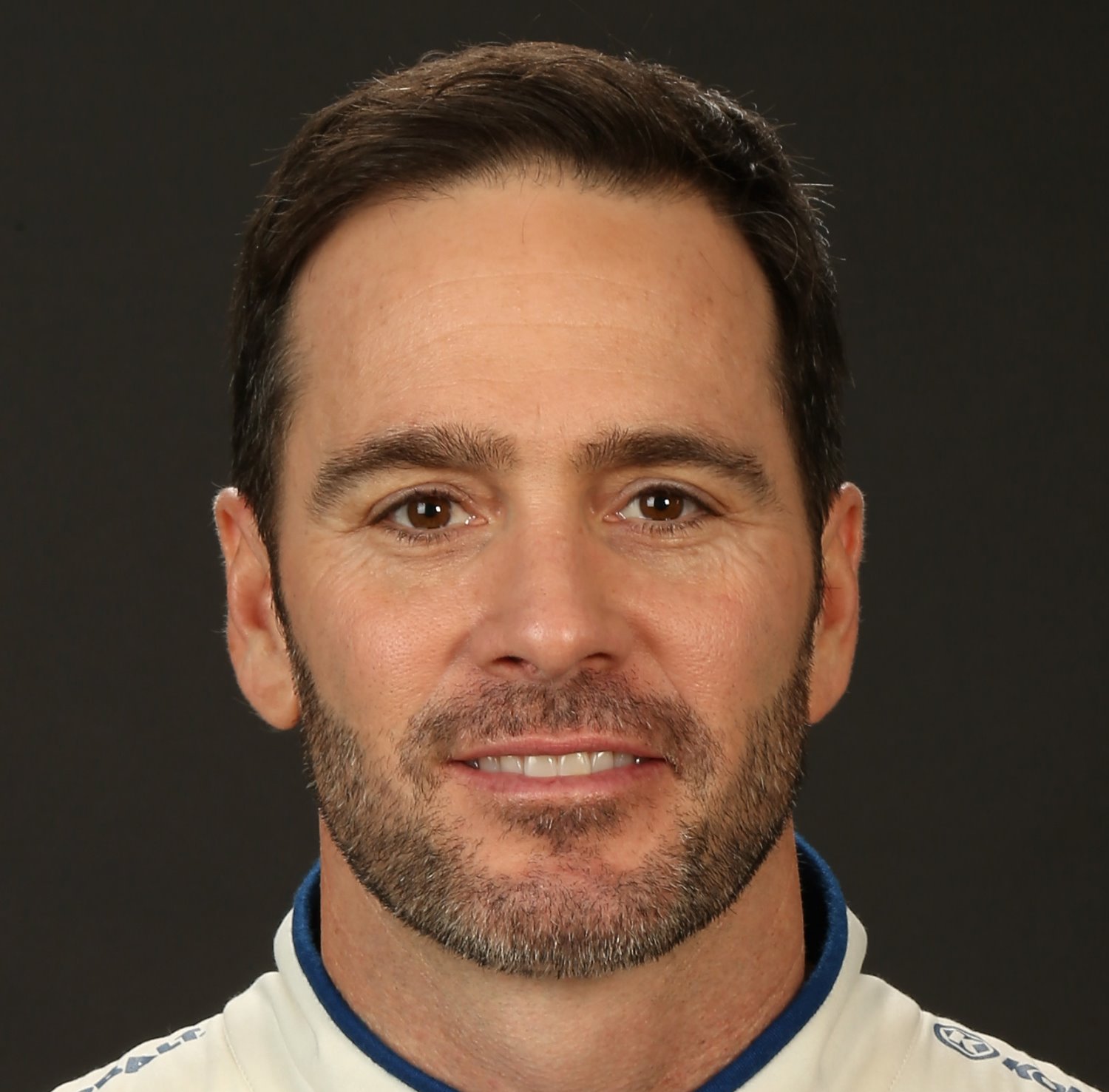 The drivers communicate frequently using the group text function on their phones – sending daily messages – and hold meetings with NASCAR every few months. It was formed last spring and drivers held their first meeting with NASCAR in late May. Earnhardt acts as somewhat of a secretary for the group, managing the voting for elected positions (there are also spots for drivers who automatically qualify based on the point standings).

Keselowski was elected – and was pleasantly surprised by it. He called it his "Sally Field moment" because there's been talk Keselowski isn't respected in the garage, but he was obviously respected enough to get voted onto the council. The current group met recently and discussed topics like tires, race day operations and the 2017 aero package, which Busch said is already under consideration. USA Today