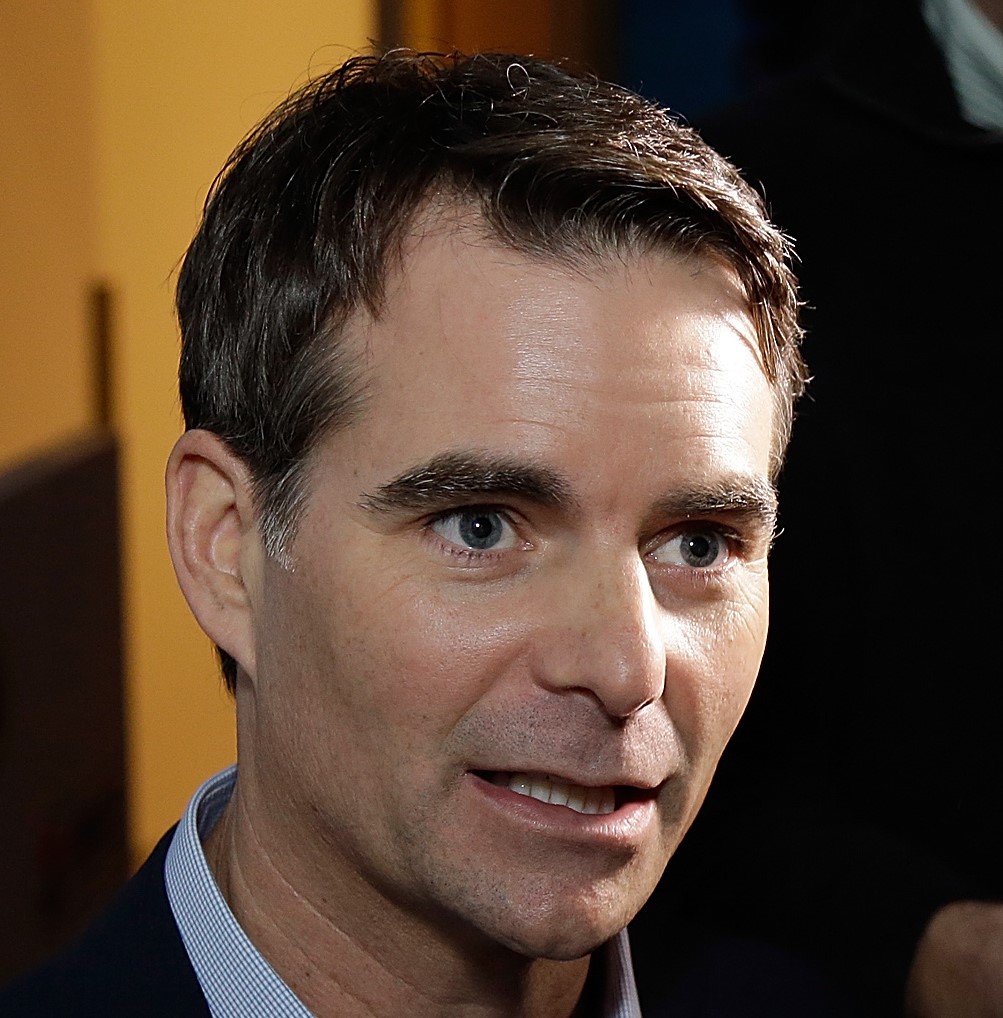 Jeff Gordon's crossover appeal into pop culture "helped transform NASCAR from a burgeoning regional phenomenon into a national league," and if a current driver can step into the void created by Gordon's retirement it "could do wonders" for the profile of that driver and NASCAR, according to Brant James of USA TODAY.

Gordon for most of his career was "able to exploit his on-track success, relatability and desire to attain the celebrity he sought," and in the process he "brought NASCAR to an amenable mainstream" in the '90s and '00s.

Most drivers are "offered to the mainstream as spokespersons for their various sponsors, tracks, or the series," and they "enjoy or humor it as an ancillary part of a profession in which sponsor benefaction enables their livelihood." But there is a "subset of drivers who have displayed ambition beyond the track and the commercial shoot."

Gordon "set a high bar" with his hosting of a '03 episode of "SNL" and his frequent appearances on "Live with Regis and Kelly."

NASCAR Senior VP/Marketing & Industry Services Jill Gregory said that the governing body is "desperately searching for the next ambassador," and has been since '09 when it began "conducting research that developed into the Driver Star Power Initiative."

Driver personality traits are "assessed and categorized by another internal division and an entertainment team" based in L.A. works the film and TV industries to "seed drivers into shows."

Denny Hamlin was matched with "The Bachelor Live" because producers "sought a driver and NASCAR research indicated he was a viewer." Gregory said that an undisclosed driver has "asked NASCAR to facilitate an appearance" on Spike TV's "Lip Sync Battle," while Kasey Kahne has "expressed an interest" in appearing on NBC's "The Blacklist." USA TODAY