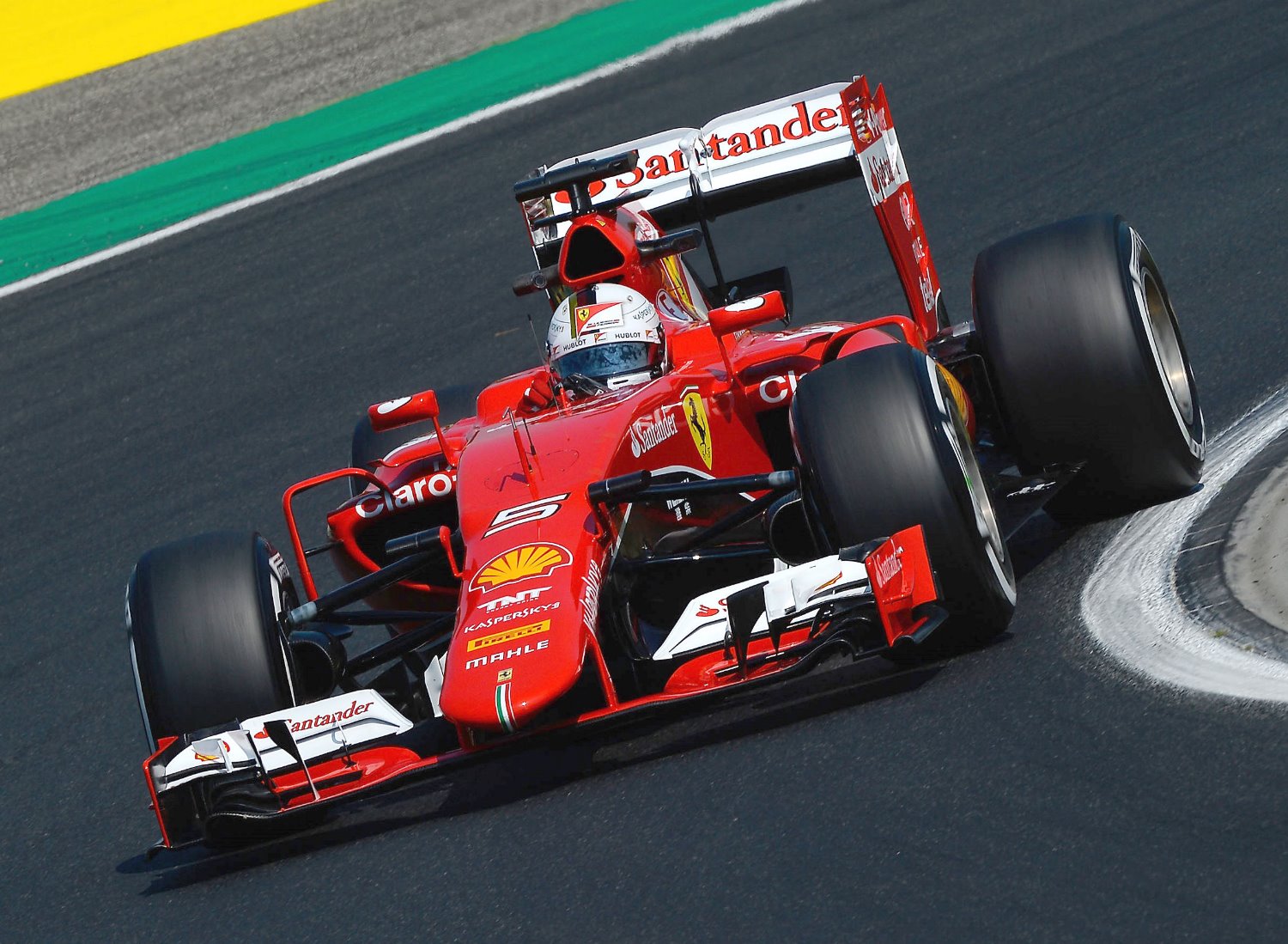 (GMM) Sebastian Vettel is still not ruling out the possibility that he will be able to challenge Mercedes for the 2016 world championship.

Ferrari announced on Monday that it will reveal its new red car, reportedly set to feature a white engine cover, on the internet on Friday.

Team and Fiat Chrysler Sergio Marchionne has clearly targeted the title, but German Vettel warned that Ferrari had a big task over the winter.

"It's no secret that we were still not where we wanted to be, and there are things we need to improve," he told his own website. "But we're working on it and 2015 showed that we are on the right track."

In fact, Vettel said he can imagine resisting the lure of moving to a team like Mercedes for the rest of his career.

"Perhaps," said the 28-year-old. "I'm not the type of person who changes from one year to the next, as I've never been like that in any area of my life.

"At the moment I feel very comfortable, and we all have a great common goal that we want to achieve."

As for estimating Ferrari's chances of toppling Mercedes in 2016, however, Vettel insisted: "Just ask a bookmaker.

"Making forecasts about a season is always difficult, but we will give everything of course."

But when asked if he would prefer to battle Lewis Hamilton, Nico Rosberg or Kimi Raikkonen in 2016, Vettel answered: "I hope Kimi, because that would mean we have a very strong car."