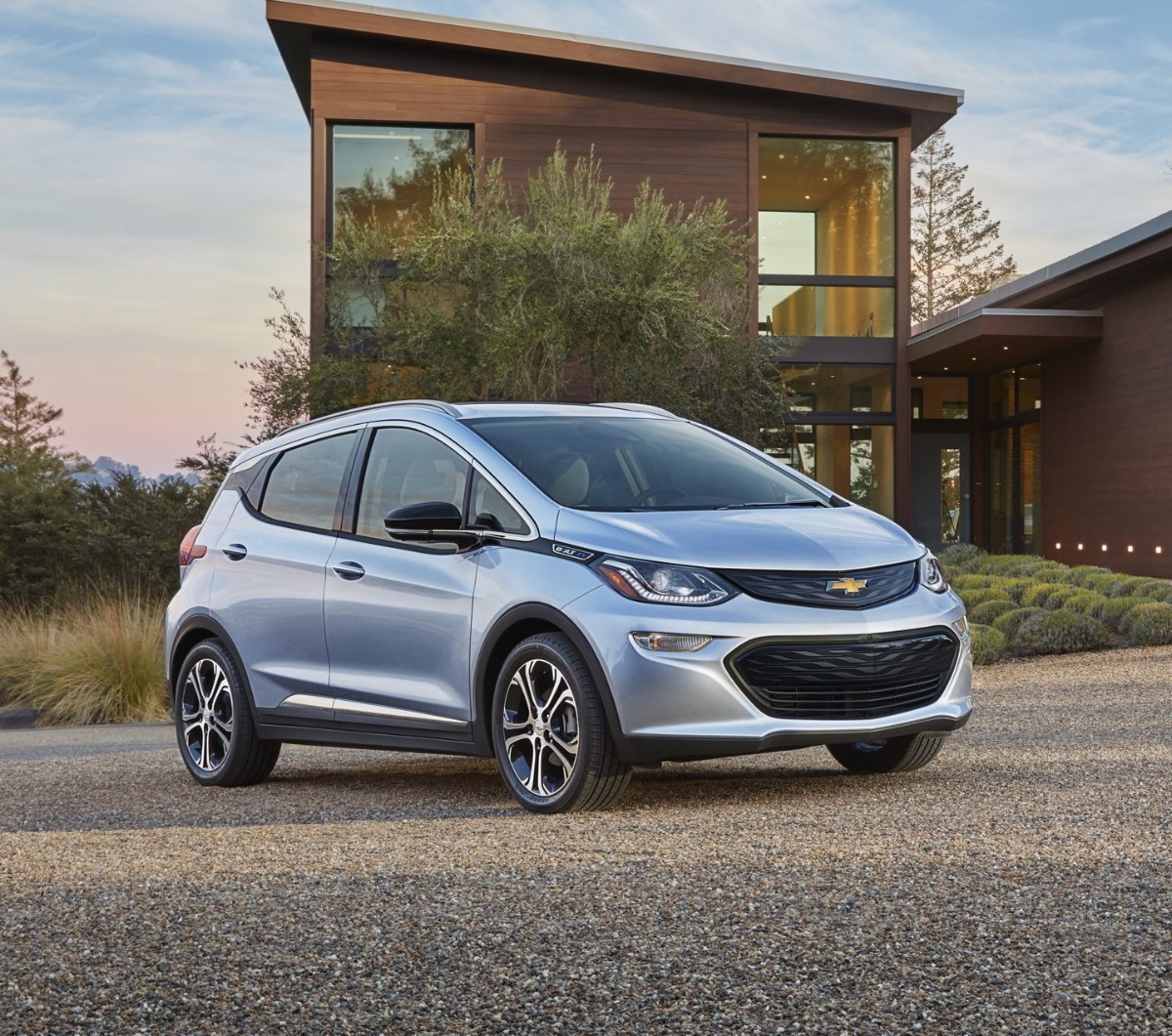 Reservations require a $1,000 deposit and a trip to a Tesla store. Online reservations will be accepted starting April 1.

Musk said that unlike the automaker's Model S and X, there will be no "signature" edition of the Model 3.

"More details on Model 3 unveil in coming weeks," Musk said on Twitter. "That's it for now."

The company still needs to get its new "gigafactory" in Nevada up and running in order to ramp up production for all the lithium ion batteries it will need for the Model 3.

If there is going to be real demand for a lower-priced electric car, GM (GM) might find out first. Its Bolt — which will cost less than $30,000 after tax breaks — is likely to go on sale early next year.

It's been a rough year so far for Tesla. Before the company posted earnings on Wednesday, its shares had lost 38.4% since January 1.