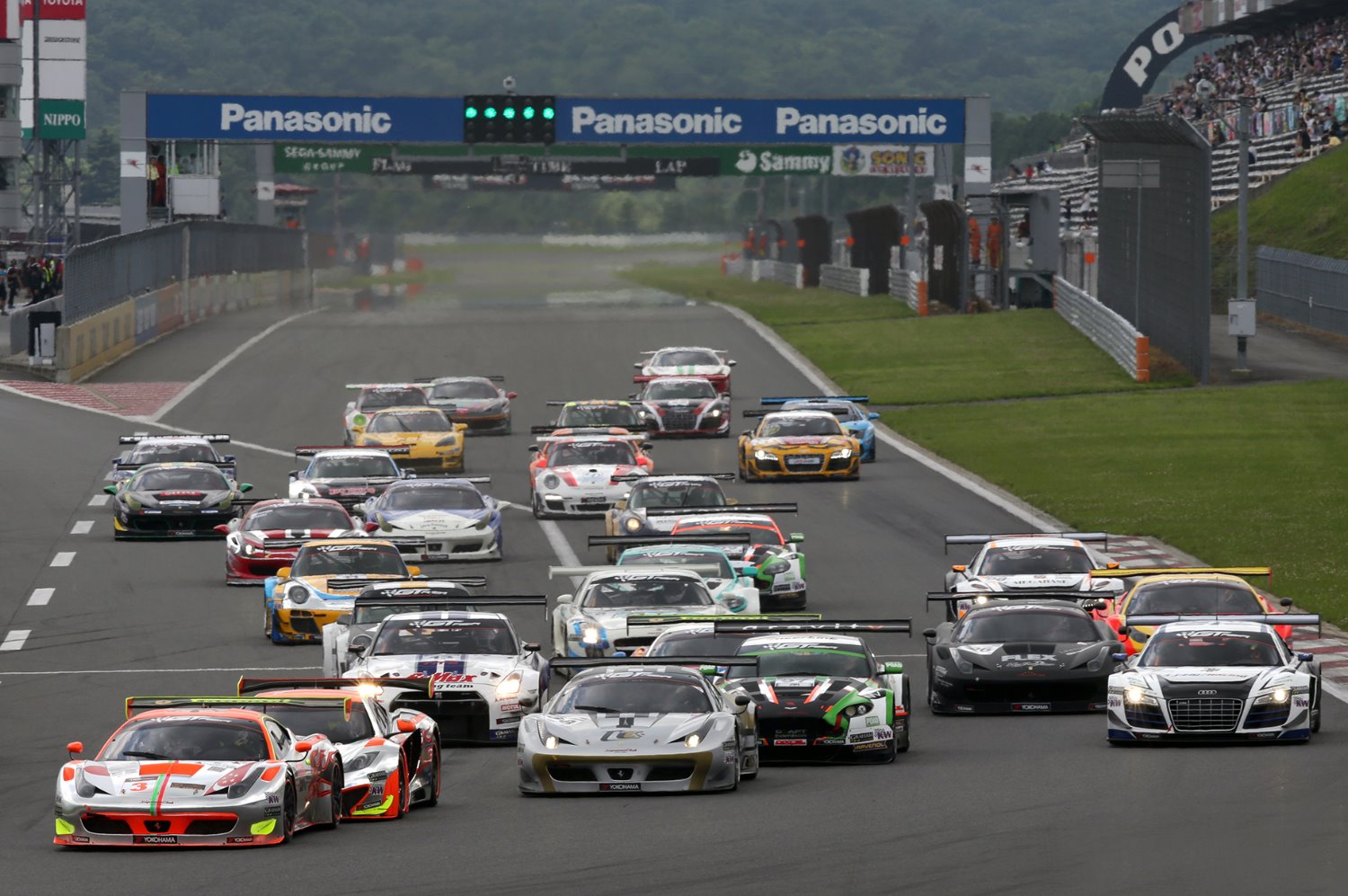 With every passing year the GT Asia Series continues to gain great momentum. Season 2015 saw the most competitive field on record, with a string of factory-supported teams, some of the world's best GT3 drivers and a list of events on some of Asia's leading circuits, but for Motorsport Asia, 2016 will represent a great new opportunity after taking sole ownership of the category late last season.

"For 2016 Motorsport Asia Limited has the opportunity to really take GT Asia to new heights after working in a partnership with Supercar Club Hong Kong since the Series first began," David Sonenscher, the CEO of Motorsport Asia confirmed.

"There's no doubt that GT3 competition is emerging as the most important category of racing around the world. It has great manufacturer support, it is a category that is both interesting and achievable for amateur drivers, it competes on all the best circuits in the world, and it is fast becoming a fan favorite.

"When Motorsport Asia first became involved with what was then the Asia Supercar Challenge, the Series was very much an Amateur effort with sporting decisions made amongst the drivers with no strict control on regulations.

"Over the following eight years Motorsport Asia's involvement has brought professional race management and world class sporting and technical expertise. We also introduced an unrivaled BOP [Balance of Performance] system developed alongside the leading company for this in the world – Race Technology.

"Global television coverage and professional media support both in the areas of traditional media and social media has also helped to make the Series more attractive to competitors and commercial partners. All of this has made GT Asia one of the leading GT3 championships in the world which has attracted manufacturer support, and participation by some of the world's leading GT drivers.

"For us it was important to be able to justify the increased investment that we are planning to make in the Series in the coming years and to be in full control of the best decisions for the future in consultation with all stakeholders – from manufacturers to teams, to corporate partners and even those drivers who are looking for opportunities to come and join us. We will be revealing details about these changes over the coming weeks as we strive to continue growing the GT Asia Series and its profile around the world.

"For us 2016 presents an exciting opportunity for growth in the region with new venues, new teams and new corporate partners.

"We're very proud of what GT Asia has been able to achieve over the last few years. There's no question that Asia is the world's emerging market, a market which Motorsport Asia is proud to have been successful in for more than 20 years.

"Unlike Europe or America where competition has been taking place for generations, it is a relatively new market in Asia with a variety of challenges which Motorsport Asia has met head-on to establish GT Asia as the pre-eminent GT series in the region."

The GT Asia Series is sanctioned by the FIA as an International Series and is clearly recognized as the Region's leading GT Championship. It is managed and promoted by Motorsport Asia Ltd.

The GT Asia Series is sanctioned by the FIA as an International Series and is clearly recognized as the Region's leading GT Championship. It is managed and promoted by Motorsport Asia Ltd.

Any teams looking at becoming involved with the GT Asia Series, should make contact via info@gtasiaseries.com or media@motorsportasia.com