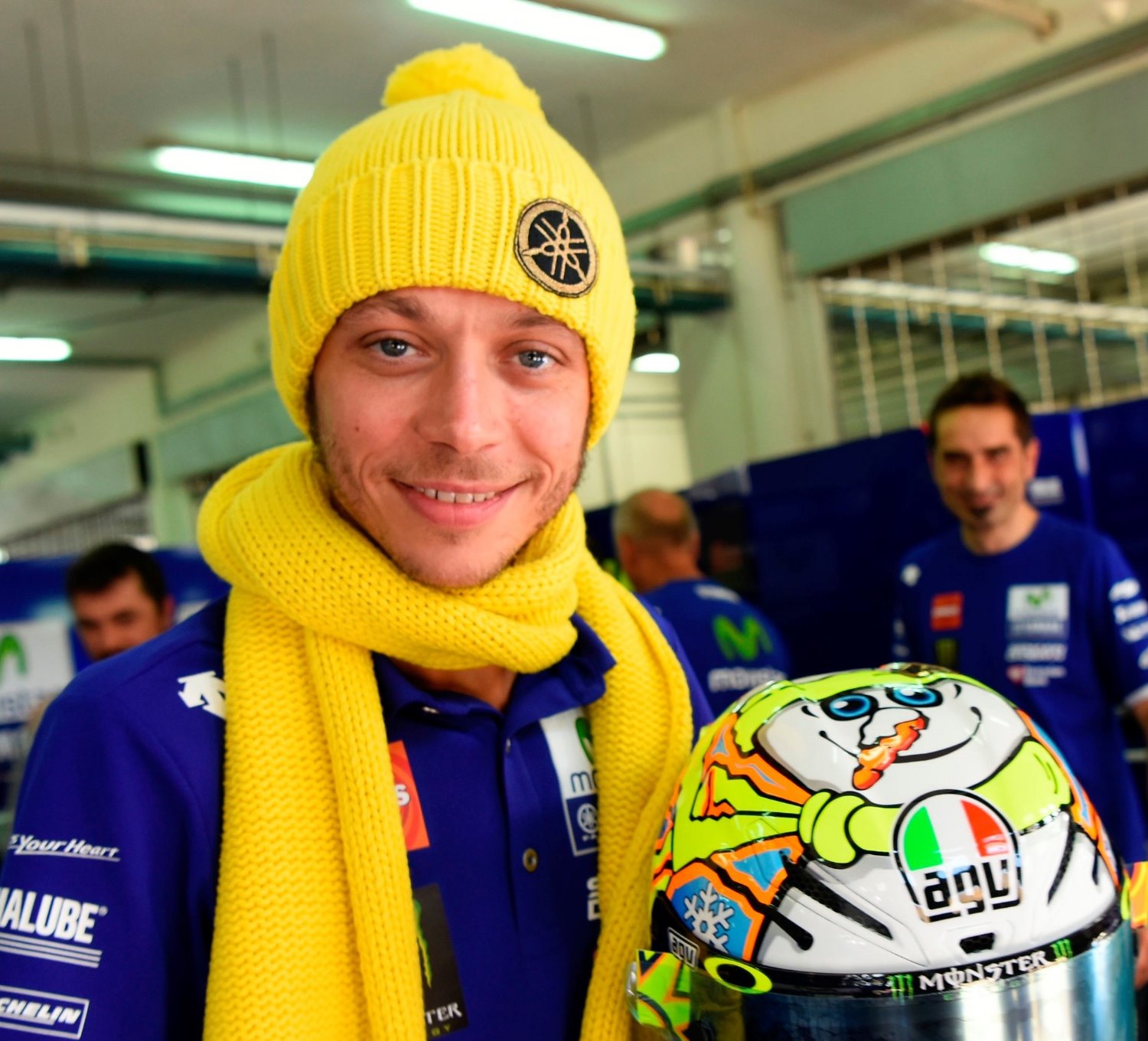 Yamaha rider Valentino Rossi says he will only stay in MotoGP beyond the end of 2016 if he is willing to commit to a new two-year deal with the team.

Rossi re-joined Yamaha at the start of 2013 on a two-year deal and, having assessed his situation after the first part of 2014, pledged a further two years to the Japanese manufacturer.

Rossi says he will review his form after the first third of the upcoming season to see whether he wishes to remain in the sport until 2018, by which time he will be 39.

"At the end of 2016 my contract expires and I should decide whether to continue for another two seasons," Rossi told Sky Sports Italia.

"Now all contracts are made for two years, so if I continue it will be for another two seasons.

"It will be like in 2014, when I said that I would decide after the first few races.

"A rider would want to choose [at the final race] in Valencia, calmly, but the market starts before that, so you have to look after the first five or six races and decide."

Rossi's Yamaha team-mate, Jorge Lorenzo, is also entering the final year of his contract with the outfit.