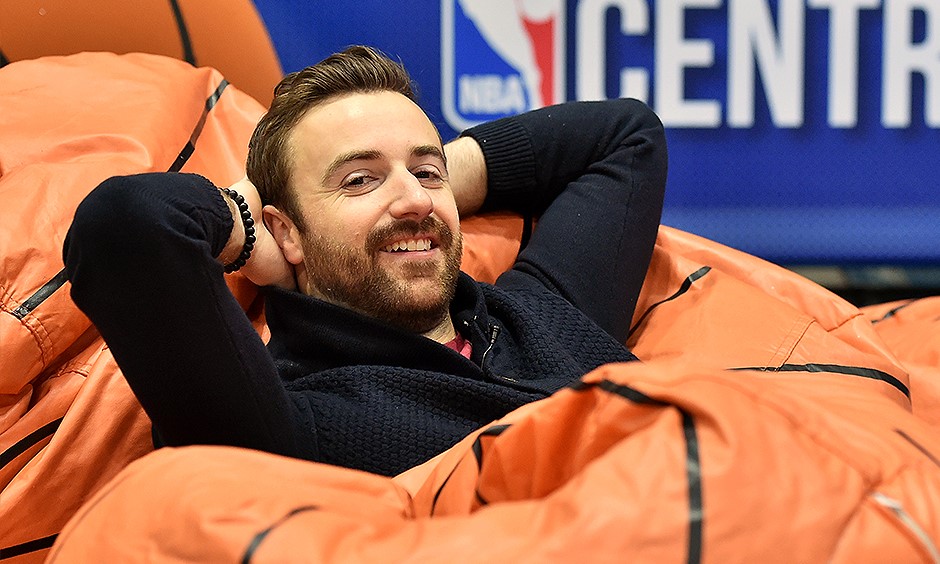 TORONTO – This isn’t the city that James Hinchcliffe, Josef Newgarden and Conor Daly are used to when they visit each summer for the Honda Indy Toronto.

For starters, it’s about 60 degrees warmer on Verizon IndyCar Series race weekend. That, and sports fans are abuzz with news of the popular 30-year-old Indy car race, erected through the streets of the city around Exhibition Place.

This week, downtown arteries are for everyone, not just Indy cars, and sports talk is focused on 2016 NBA All-Star Weekend, which starts today and runs through Feb. 14. The trio of Verizon IndyCar Series drivers is here for the celebration of most things NBA.

They’re making appearances at the "Indy 500: The Greatest Spectacle in Racing" exhibit at the Canadian International Auto Show, which opens today and runs through Feb. 21.

Hinchcliffe, a native of Toronto and driver of the No. 5 Schmidt Peterson Motorsports Honda, and Newgarden, driver of the No. 21 Ed Carpenter Racing Chevrolet, are veterans of driver appearances. But they’ve never been to an NBA All-Star Weekend or attended a Maxim party.

"Having all of these events, other than the race, to come home to and be a part of is really special," said Hinchcliffe, adding he is hoping to run into comedian Kevin Hart, who is head coach of the U.S. team for the Celebrity Game, and Indiana Pacers forward Paul George, a starter in the All-Star Game.

Follow "INDYCAR" on Snapchat all weekend long to see what the drivers are experiencing at All-Star Weekend. IndyCar.com