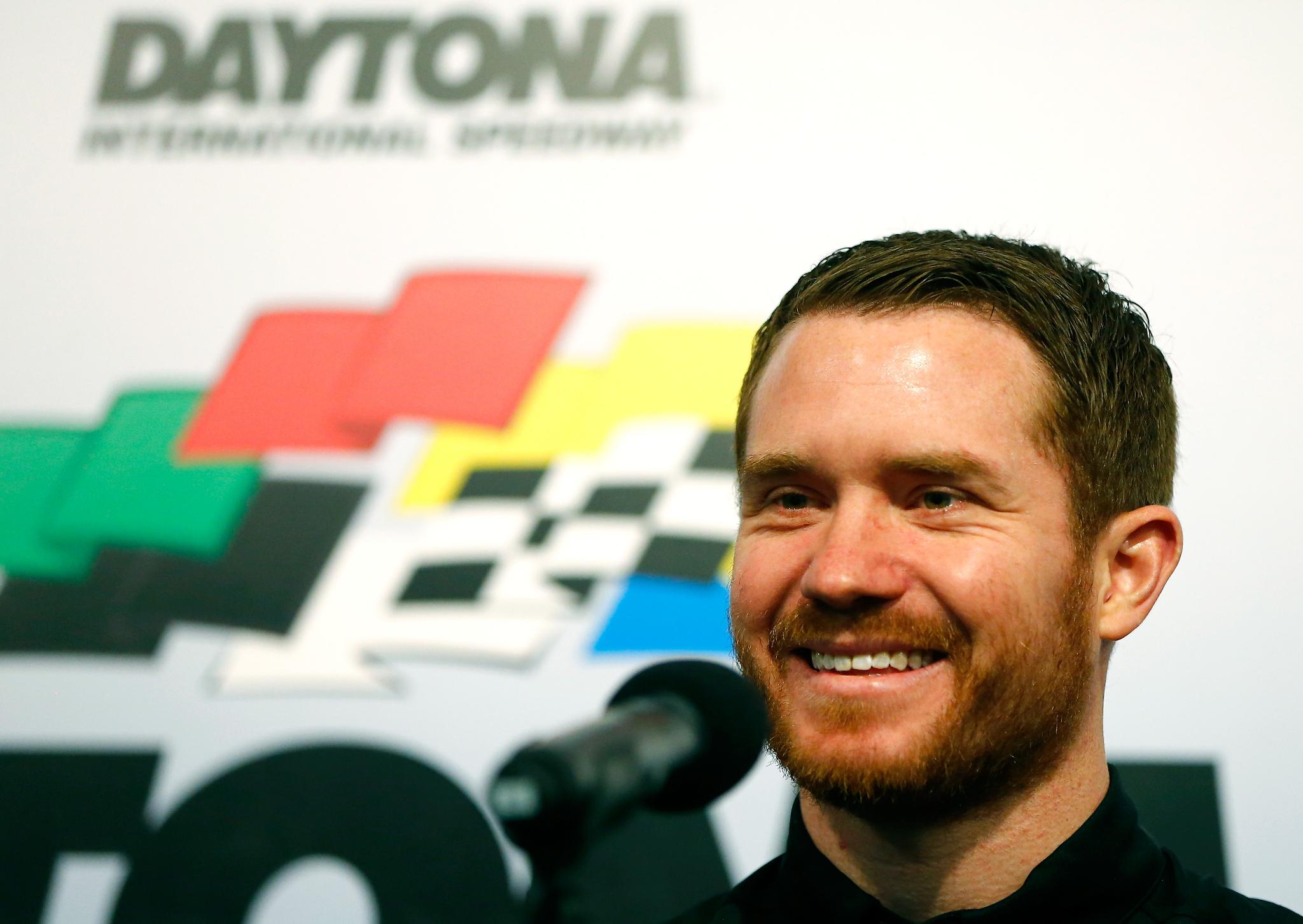 Stewart-Haas Racing on Friday officially announced Brian Vickers as interim driver of the no. 14 Chevrolet for the upcoming NASCAR Sprint Cup events at Daytona International Speedway.

Vickers, the 2003 Xfinity Series Champion, will fill-in for the injured Tony Stewart in both Saturday night's Sprint Unlimited races, as well as the season-opening Daytona 500 on Feb. 21.

Stewart suffered a burst fracture of the L1 vertebra in an all-terrain vehicle accident on Jan. 31 which is likely to keep him on the sidelines for up to six months. Stewart-Haas Racing has yet not announced who will drive the car following next weekends race.

Vickers has not had a Sprint Cup Series start since March of last year after suffering a recurrence of blood clots. NASCAR announced they had medically cleared Vickers to race and declared him eligible for Sprint Unlimited event.