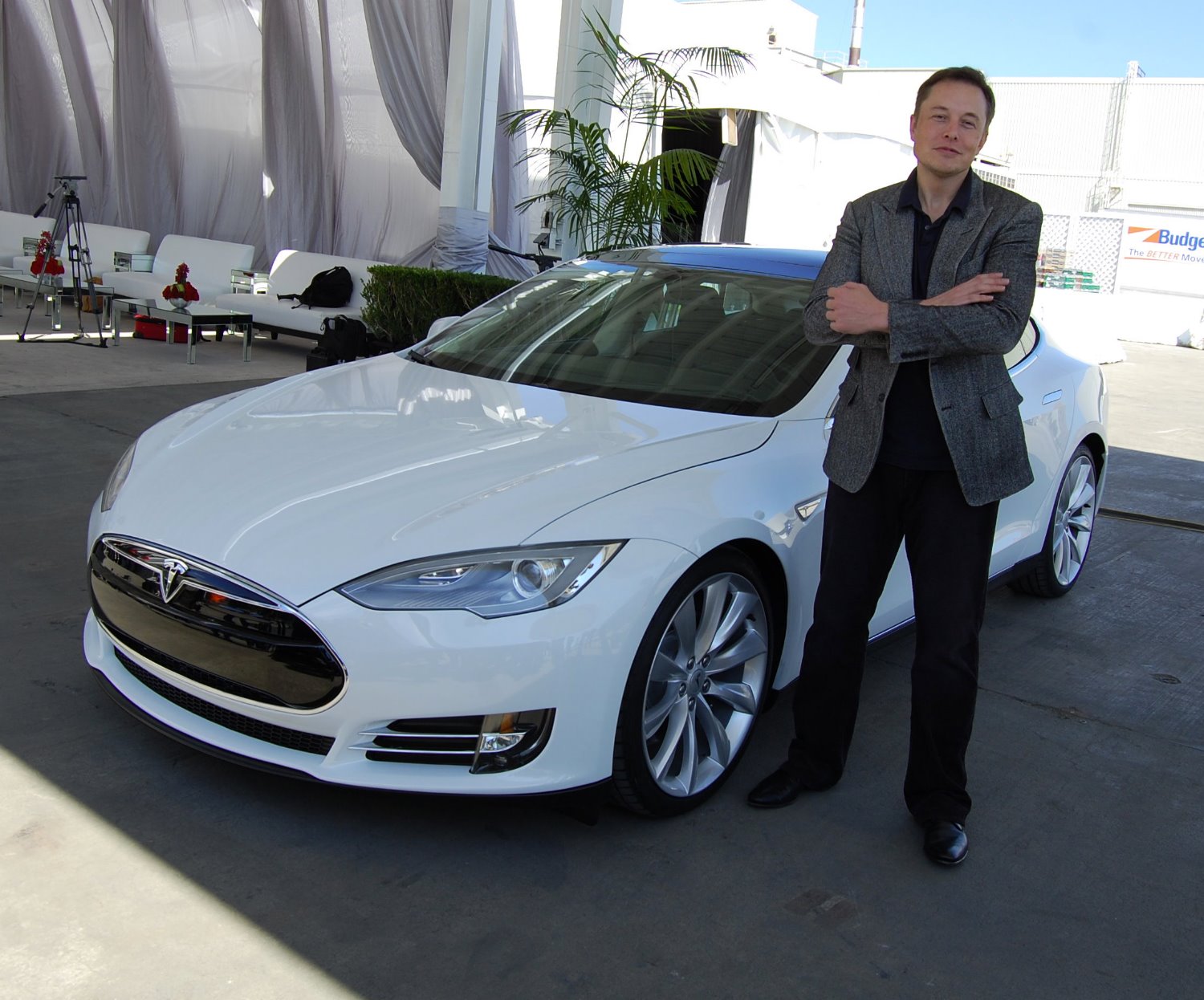 Tesla Motors Inc. set a record for deliveries in the fourth quarter as customers ignored sagging oil prices and bought the Model S sedan, the maker of all-electric luxury cars said Wednesday as it reported a net loss of $320 million, up from $108 million a year earlier.

In the first earnings report since the fall launch of the Model X crossover, Palo Alto, Calif.-based Tesla reported $1.2 billion in fourth-quarter revenue, according to generally accepted accounting principles. That represented a 30 percent increase over the third quarter and a 27 percent increase year-over-year.

Tesla reported $1.75 billion in revenue, up 59 percent from a year earlier, under its preferred non-GAAP accounting techniques, which are less conservative about deferring revenue from leased vehicles.

In a letter to shareholders, Tesla CEO Elon Musk and newly hired CFO Jason Wheeler said global orders for the Model S rose 35 percent year-over-year for the quarter, even as oil prices plummeted. They set a goal of delivering 80,000 to 90,000 vehicles in 2016, split between the Model S and Model X.

Achieving the low end of the delivery goal would constitute a 58 percent increase over the 50,580 vehicles that Tesla delivered in 2015, while hitting the high end would represent a 78 percent increase.

Tesla said it plans to open about 80 retail locations and service centers and add about 300 Supercharger locations, without specifying where.

“We believe that we remain substantially underpenetrated in all of our markets because of our limited retail presence," Musk and Wheeler wrote. “Additionally, we continue to see no perceptible impact to our order growth from the change in the price of gasoline as our order rates have continued to increase even as the price of gasoline has fallen."

Musk said Tesla would generate positive cash flow even after investing $1.5 billion to add capacity to a huge battery factory in Nevada, and start producing battery cells there. "Moderate GAAP profitability is expected in the fourth quarter," Musk wrote in his report.

Tesla's cash reserves dropped to $1.2 billion as of Dec. 31 from $1.9 billion a year earlier, despite a sale of shares last summer. The company's cash burn has become a concern for some analysts, given the heavy capital spending it has mapped out.

In the letter, Tesla also said it plans to reveal the design of the less expensive Model 3 sedan, with a starting price of $35,000 before incentives, on March 31.

Despite the quarterly losses, Tesla shares surged on the report, rising 8 percent to $155.60 in aftermarket trading as of 6:40 p.m. ET.

However, the company's stock is still down more than 30 percent since the beginning of the year, reflecting investor concerns about continued losses.

â€¢ Musk said during a conference call that Tesla's Fremont, Calif., factory now has a new paint shop capable of handling 10,000 cars a week, or roughly 500,000 vehicles a year.

â€¢ The company said its Energy unit has installed its first Powerwall home-battery units in the U.S., Australia and Germany.