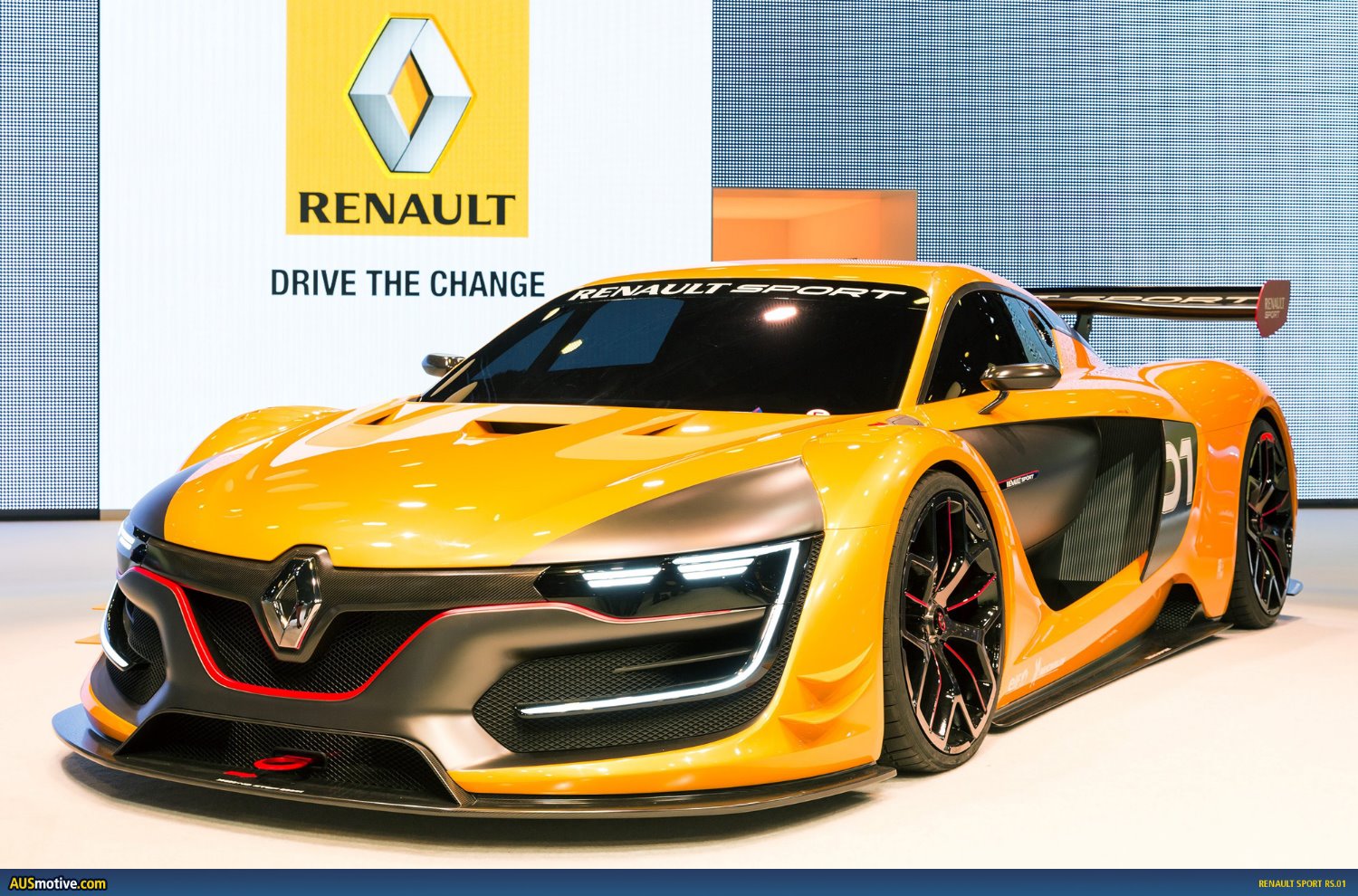 An expansion of Strakka’s sportscar campaign will see the Silverstone-based team run a sole Renaultsport R.S.01 alongside its existing WEC and Formula V8 3.5 activities in 2016. The move to compete in the growing category has been driven by a desire to provide more sportscar opportunities to the young drivers Strakka is involved with. Strakka will initially run Nick Leventis as the Prestige Driver with Lewis Williamson as the Elite Driver with an eye to expand to offer seats to other aspiring drivers.

“We are seeing more and more young drivers disillusioned with the single seater ladder and asking about drives in sportscar racing," says team principal Dan Walmsley. “They see a chance for a real career in sportscars. This affordable series is a great platform to give young drivers more experience and is a perfect fit between our WEC and single seater efforts."

Strakka founder Nick Leventis tested the car in late 2015 and was immediately impressed with the car and opportunities it will provide. “It’s got bags of grip, not far off our Formula V8 and for drivers wanting to race sports cars, it’s an excellent way to get a feel of sportscar racing," says Nick Leventis. “We get lots of track time and I’m initially planning to do a number of the rounds this season to keep me sharp for the WEC."

For Lewis Williamson, it marks his first full season of racing since 2013. “I’ve grown closer to Strakka Racing in the past two years, the team providing me with opportunities to coach its Strakka Performance drivers or test its cars, culminating with the WEC Rookie event last November," says Williamson. “For me the R.S.01 is the perfect stepping stone to progress into sportscars which is where I want to be. This is a fantastic chance to get my career kick-started and I really appreciate the chances that drivers in the Strakka family receive."

The series for 550bhp R.S.01s will run at European Le Mans Series and the Eurocup Renault 2.0 category including rounds at Imola, Spa and Estoril. Each round consists of an Endurance Race as well as a separate race each for both Elite Driver and Prestige Driver.