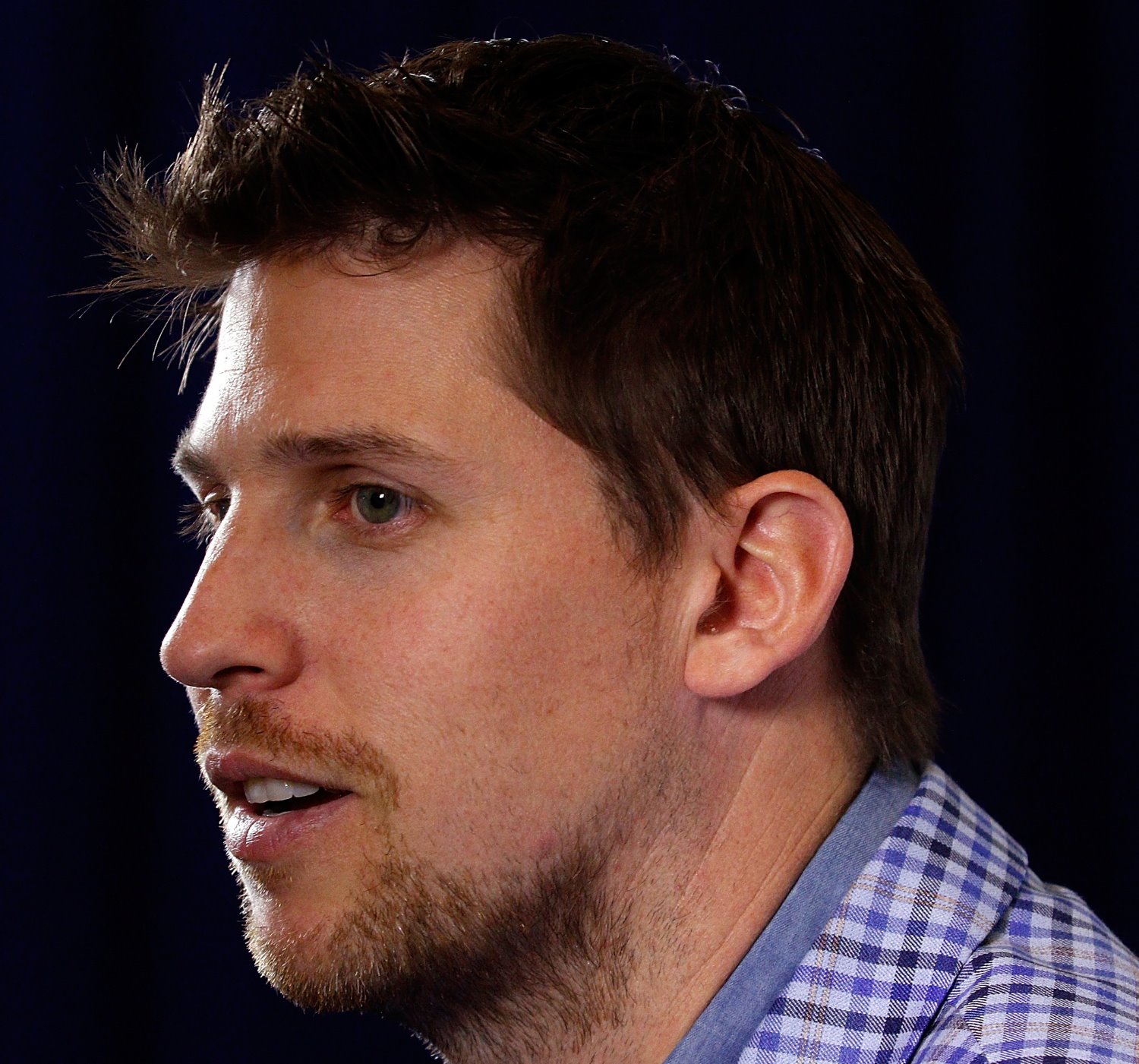 SunEnergy1, with an investment by NASCAR racer Denny Hamlin's recently formed Won One Energy, will build a 20-megawatt solar farm in Chesapeake, Va. The project will be the largest solar farm in Virginia. Dominion Virginia Power will buy the power produced by the project under a 20-year contract.

One Won, like SunEnergy1, is based in Mooresville. Hamlin registered the company in December. He lives now in nearby Cornelius.

He shares a racing connection with SunEnergy1 CEO Kenny Habul. Hamlin drives the #11 FedEx Car for Joe Gibbs Racing in the Sprint Cup Series. Kenny Habul, CEO of SunEnergy1, races the #20 car for Gibbs in the Xfinity Series.

This year SunEnergy1 is also the principal sponsor for Chase Elliot's #24 car for Hendricks Motorsposts. There principals did not disclose how much Hamlin is investing. Nor has any information been released about the cost of the project. But based on current prices in the Southeast, the 20-hegawatt project is likely to cost between $30 and $40 million.

The project will be built on 250 acres off Ballahack Road and U.S. Highway 17. Charlotte Business Journal