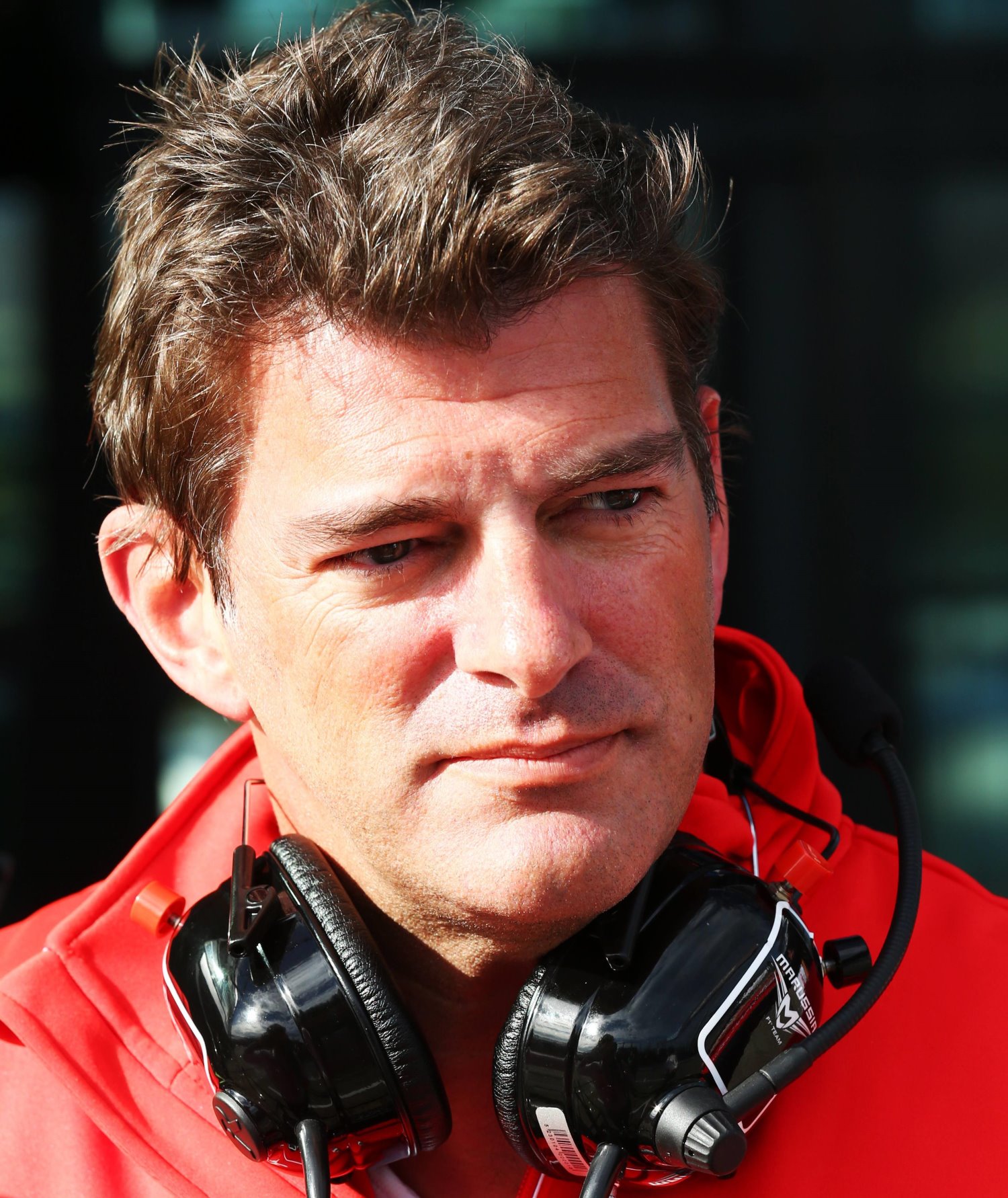 Manor's John Booth and Graeme Lowdon revealed the team almost pursued a move to the United States and the IndyCar Series before choosing to commit to a sportscar future with a Le Mans 24 Hours bid.

Manor was revealed as one of 60 entries for this year's endurance classic with its Nissan-powered Oreca 05 LMP2 machine, alongside a full season competing in the FIA World Endurance Championship.

The 'revival' of the Manor team Booth founded comes after he and sporting director Lowdon exited the F1 team of the same name at the end of 2015 following a break down in relations with the outfit's new owners. The redubbed Manor Racing will continue to race in F1, though it is yet to reveal its drivers for 2016.

Indeed, Booth and Lowdon say they still had a strong desire to remain in motorsport, having made its name in F3 before stepping up to F1 as 'Virgin Racing' in 2010, with the IndyCar Series considered initially.

"It's a new challenge for us, Greame in particular has been a big fan of Le Mans for many years, and it seemed to us to be the obvious next step. There was no point in doing anything else in single seaters other than Formula 1" John Booth revealed at a press conference in Paris. "We did consider Indycar but the romance of Le Mans won us over and we felt that LMP2 is the highest possible level of racing at the moment for an independent team to be competitive."

The new team has so far only announced a single driver — its former F3 driver Tor Graves, who brings some funding to the new team, but Booth hints the other two may be drawn from Manor's long and illustrious alumni.

"We expect to make the announcements fairly soon, they have given us Lewis Hamilton's number (44) maybe that is a hint, if we use drivers from our past, Lewis and Kimi that would be ideal. The drivers may come from our past but it’s not a requirement" Booth smiles before explaining the logic of giving Graves a drive. "We have history with him, when we moved up to Formula 3 Tor was one of our first drivers and we won our first race in F3 so that has got to be a good omen."

While the new team is named Manor it will have no connection to the Formula 1 team at all, even if the paint job on the ORECA will hark back to the glory days of Manor Motorsport in the junior formulas.

"I have had no contact with the F1 team since the last Grand Prix in 2015. Manor has been in motorsport for 26 years now it's the logical name to continue with," Booth explains. "The livery will contain the rose used in the Manor livery in its pre-F1 days, the colors are quite striking so you will have to wait and see."

Manor has also not ruled out a step up to the top LMP1 category in future which is currently dominated by hybrid cars from Audi, Toyota and Porsche. The class will adopt a new rulebook in 2017 which could make it more viable for independent teams to compete for race wins.

"2016 is really a learning year, we have a lot to learn in a short time but we intend to be in endurance racing for a long time and win races. LMP1 at the moment spend in the region of what a Formula 1 team spends, I know how incredibly difficult it is to raise that money in Formula 1.

"The LMP1 regulations for 2017 are not done yet so we have not decided what to do for 2017, but we are happy with LMP in general they are great cars, with tremendous downforce and grip, we can't wait to go racing!" crash.net