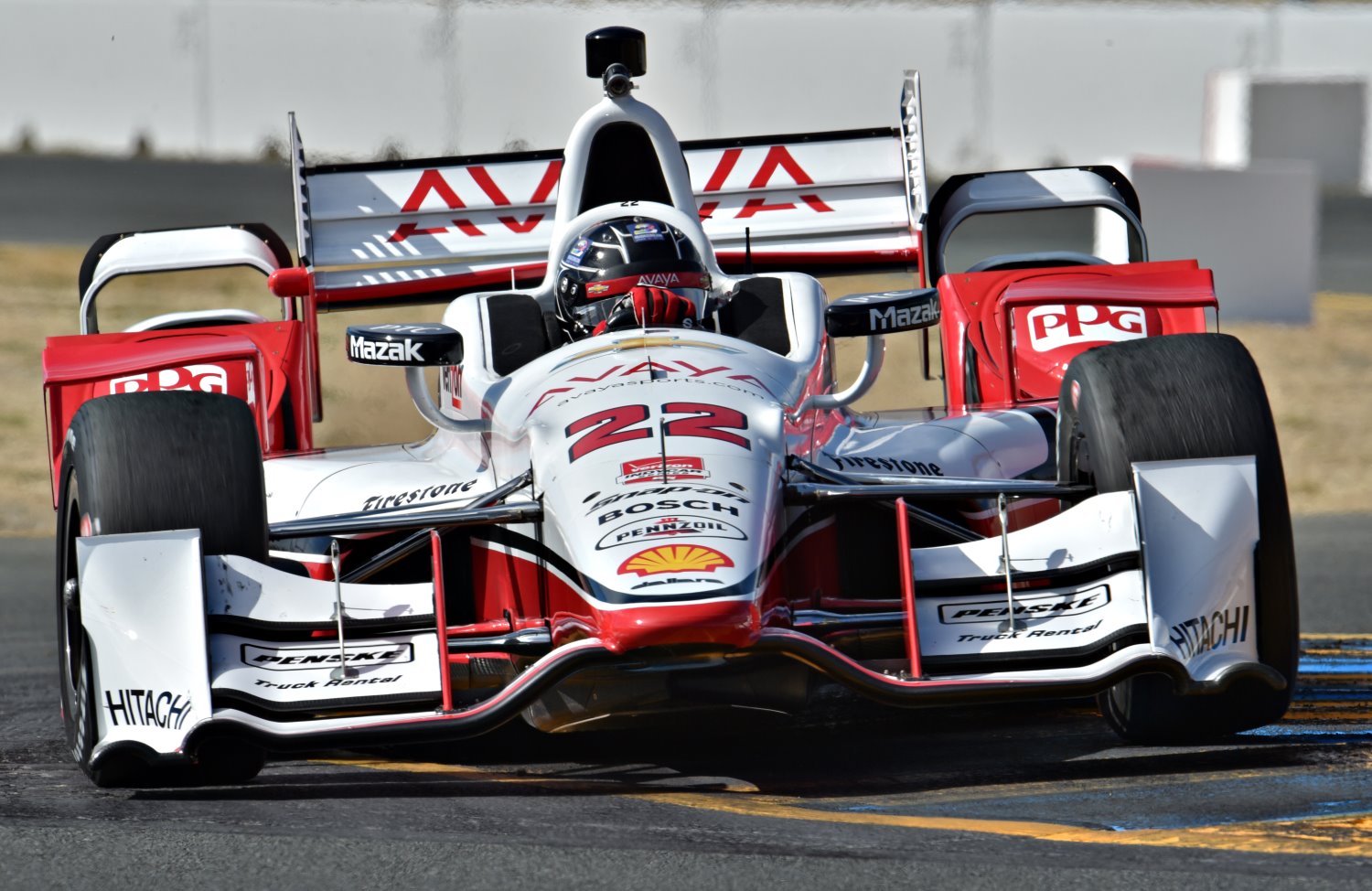 Six drivers from the Verizon IndyCar Series will take part in a one-day Chevrolet test session at Sonoma Raceway this Wednesday, Feb. 10. This marks the first IndyCar test of the year at Sonoma Raceway, which will host the 2016 season finale at the GoPro Grand Prix of Sonoma, Sept. 16-18.

All four Chip Ganassi Racing Team drivers will take part in the test, including the team’s newest driver, Max Chilton, who will take his first-ever laps in an Indy car. Team Penske’s Simon Pagenaud and Helio Castroneves will also test.

RACE FANS FREE:
Race fans are invited to the FREE test session, with testing slated from 9 a.m.-5 p.m. They will be allowed to watch the cars on track and enjoy the open paddock. Tickets for the GoPro Grand Prix of Sonoma will be available for purchase.