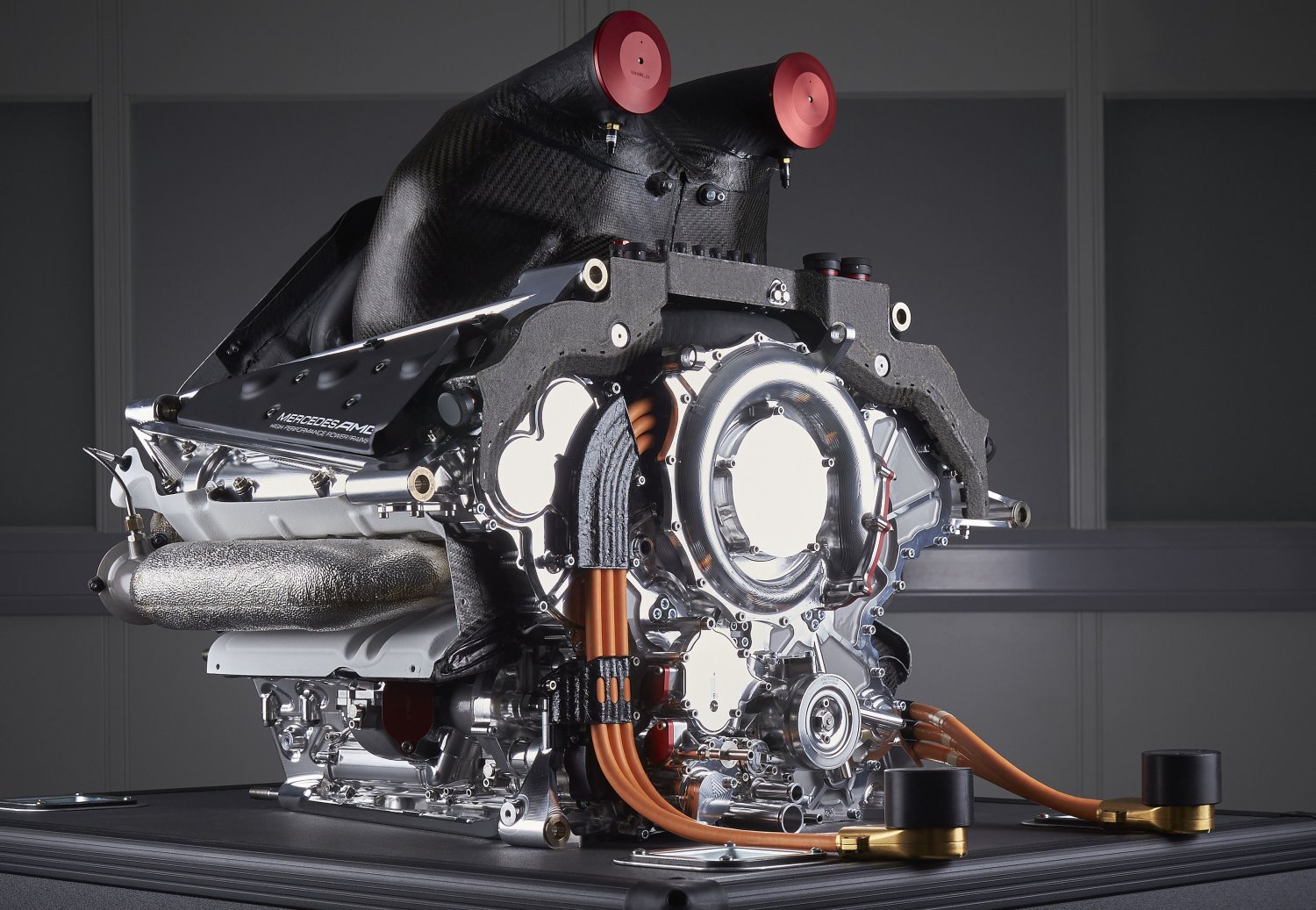 (GMM) Alain Prost has hit back at the criticism of F1's 'power unit' era.

The F1 legend is an ambassador for the new works team project at Renault, the French carmaker that has struggled so far with the turbo V6 rules.

But Frenchman Prost said F1 is on the right track with its controversial 'hybrid' era.

"Let's go back a few years: all the major manufacturers had more or less the same (V8) engine," he told Germany's Auto Motor und Sport.

"That's why they said 'We will stop if we cannot show our competence with something that is relevant to the automotive market'," Prost added. "They all want to prove that they are better than the competition.

"There is much complaining about the dominance of Mercedes, but let's be honest: they have just done the best job. They deserve to win.

"Sometimes in F1 you just have to accept that someone else is better," he said.

What Prost is slightly critical of are the restrictive F1 rules, which are making it difficult for stragglers like Renault and Honda to quickly catch up.

"In the past, if you had a problem, in one week you change everything and the week after you take it to the test track. Now there are too many restrictions," he argues.

But unwinding the clock and simply going back to the screaming V8s of the past, Prost insists, would be wrong.

"I know that many fans would wish for that, but it would be the wrong signal," he said. "Formula one has to showcase new technology.

"Perhaps a compromise is possible between what the fans want and what the manufacturers need," Prost added.