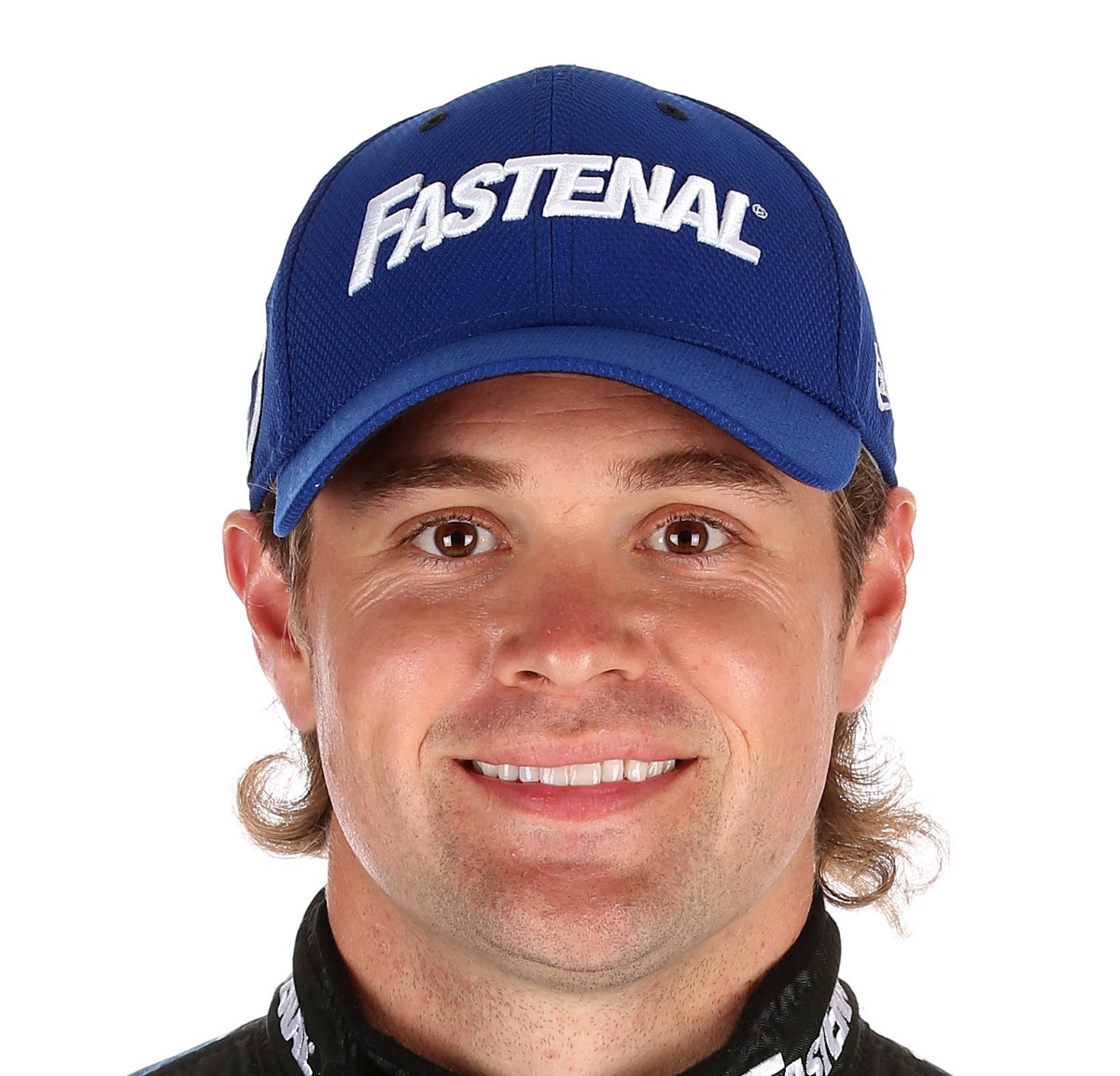 Ricky Stenhouse Jr. will replace Tony Stewart in the year's first NASCAR race. That would be the Sprint Unlimited, a 25-car competition on Feb. 13 at Daytona.

Stewart is out of action for an undetermined length of time because of a severe back injury. His organization, Stewart-Haas Racing, has yet to announce a driver for his No. 14 car.

Stewart had surgery on Wednesday for injuries from an ATV accident on Jan. 31 in the California desert.

Stenhouse was added to the Sprint Unlimited field over the weekend, the second driver named to replace a former Cup champion.

Casey Mears will drive in place of Jeff Gordon, who retired after the 2015 Sprint Cup season. Already in the race: Stenhouse's girlfriend Danica Patrick.

The Sprint Unlimited is a 75-lap race at Daytona International Speedway. TV coverage for the race begins at 8 p.m. ET Saturday on Fox.