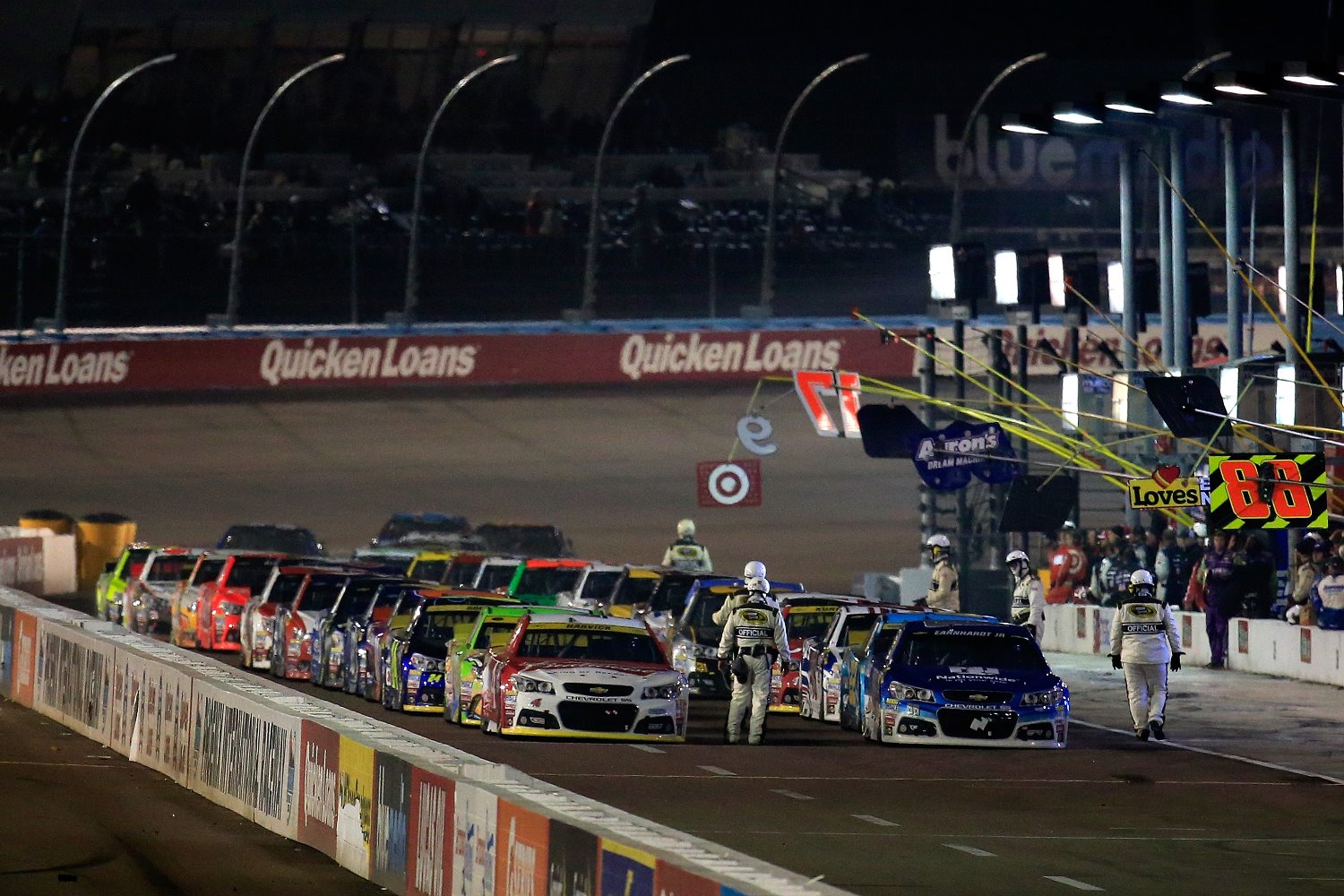 The Verizon IndyCar Series teams (20+ drivers) will be at Phoenix International Raceway on Saturday, February 27 for the Prix View Inaugural Testing Event and you're invited!

Fans will be able to watch IndyCars on the track during two testing sessions including an evening session beginning at 5:00 p.m., concluding under the lights. Be there as teams prepare for the Phoenix Grand Prix, Verizon IndyCar Series Race.

In addition to seeing the Verizon IndyCar Series on the one-mile oval for the first time since 2005, you'll be able to snap photos with the IndyCar Show Car, win ZOOMTOWN, U.S.A. Phoenix International Raceway gear by downloading the PIR Mobile App, participate in a driver autograph session* and more!

Over 20 Verizon IndyCar Series drivers will be participating in an Autograph Session on the Fan Midway. Drivers will be separated into two (2) groups with one-hundred (100) wristbands distributed for each line. Fans can obtain an Autograph Wristband from the PIR Booth beginning at 11:30 a.m. while supplies last.

*Drivers participating and times for the autograph session are subject to change.

Parking for the Prix View, Verizon IndyCar Series Test Session is FREE and can be found by following directional signage. Concessions will be open on the Fan Midway at the Allison Grandstands and tickets for future Phoenix International Raceway events can be purchased in the Octane Elevator Lobby.

The Prix View, Verizon IndyCar Series Test Session will be the first time for many teams to prepare for the Phoenix Grand Prix IndyCar Weekend, April 1-2. A full schedule for the IndyCar Weekend can be found here and tickets can be purchased by calling a PIR Representative at 866-408-RACE(7223) or online.