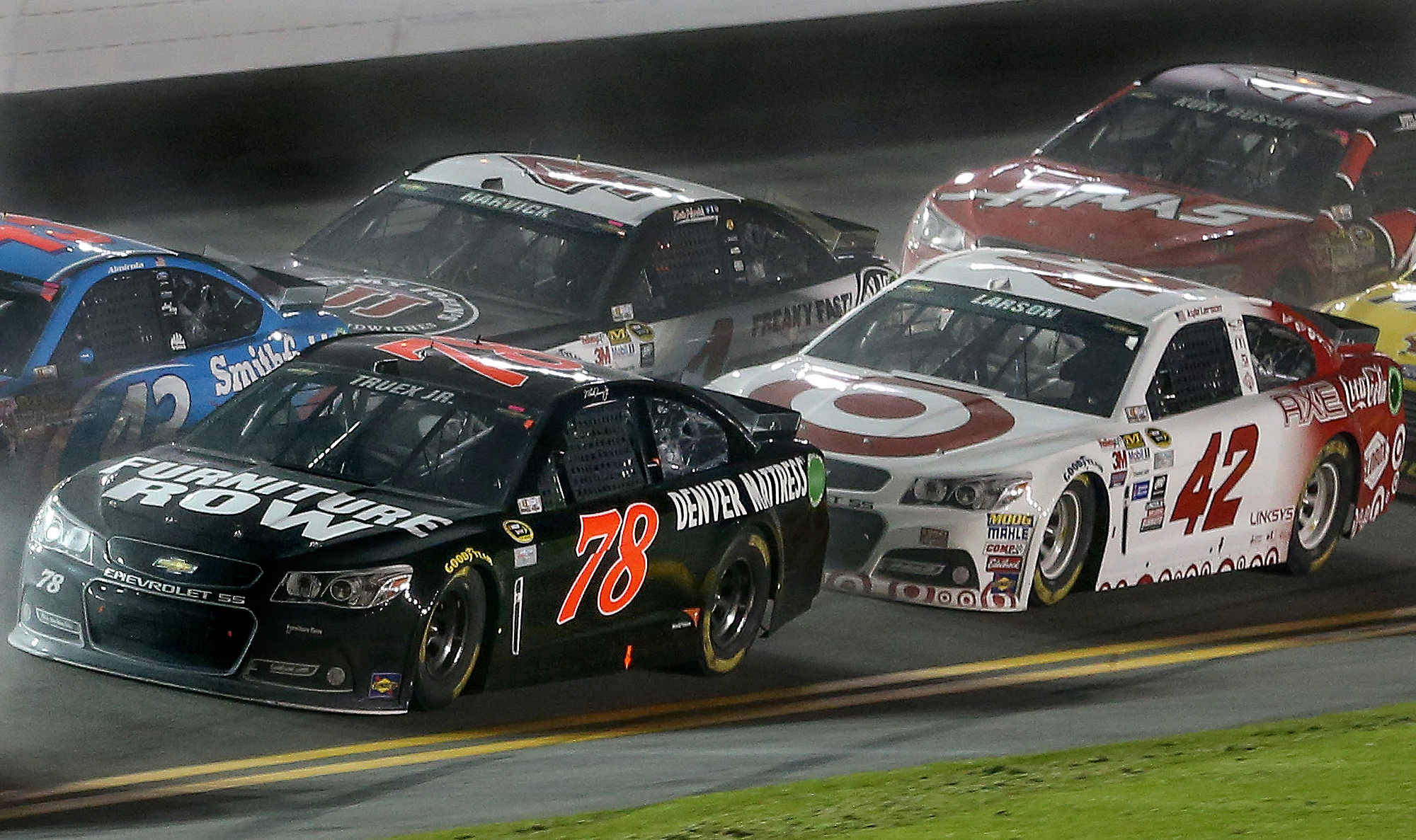 Much is new for 2016 at Furniture Row Racing, which will have a new manufacturer, a new means of engine and chassis delivery and a new pit crew. But one thing hasn't changed for the Denver-based team that enjoyed a breakthrough 2015 that culminated with reaching the championship round of the Chase for the Sprint Cup. Among the new elements the team will be adapting to this year:

With Bass Pro Shops as a primary sponsor on Truex's #78 for several races this season, the team has corporate sponsorship independent of Visser's furniture business for the first time. Team owner Barney Visser hints that prospects are solid for expanding to a second car next season. "There's some things going on that I can't really talk about right now, but we're excited about the possibility of a second car that Toyota may bring to us," he said. "We'll see." NBC Sports