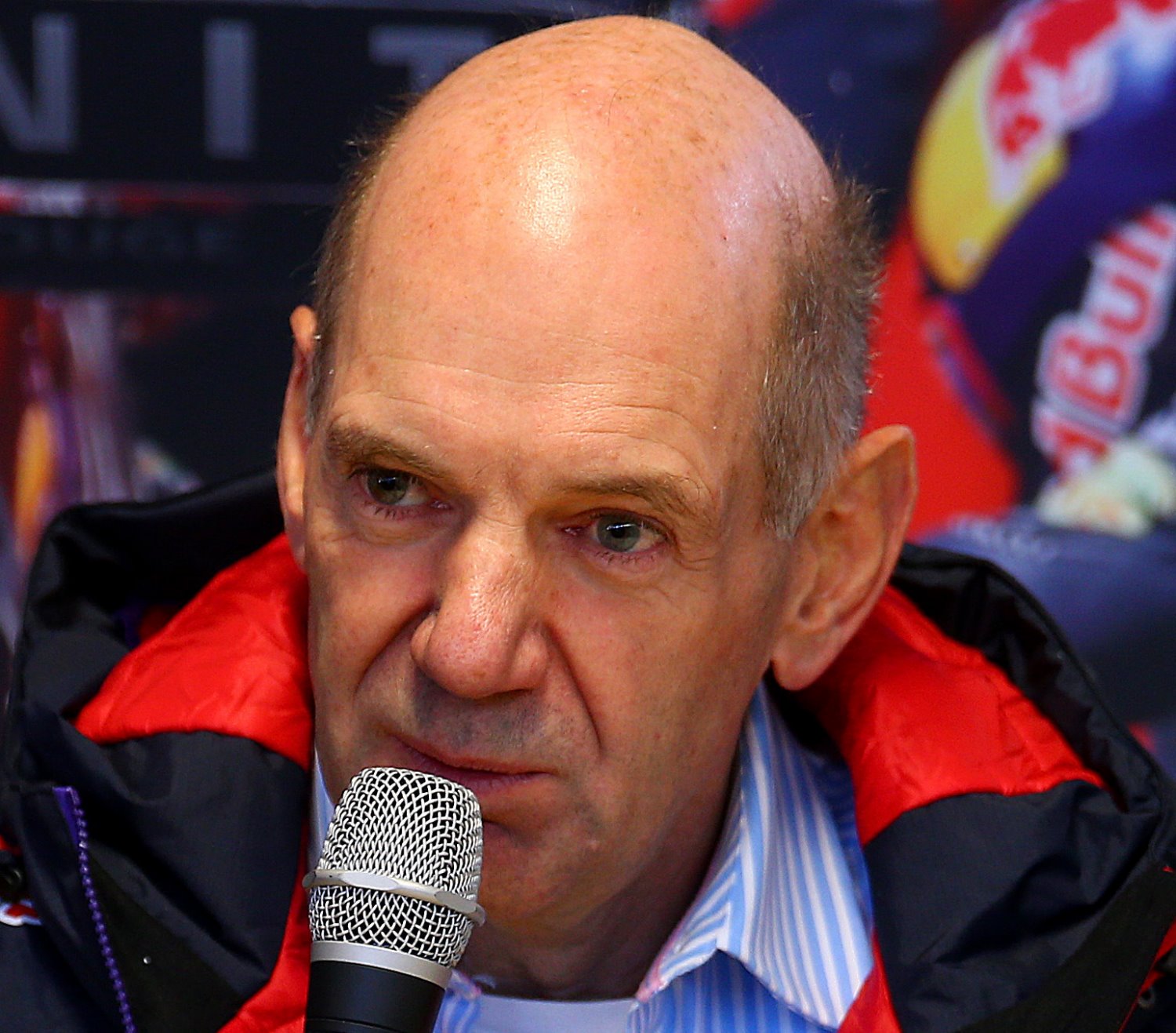 Moves to open up engine development in '17 will trigger a Formula One "spending frenzy" likely to increase the dominance of champions Mercedes and Ferrari, Red Bull Technical Head Adrian Newey has warned, according to Alan Baldwin of REUTERS.

When asked about the consequences of plans to scrap the current power unit "token" system and allow unrestricted development, Newey said, "More spending, simple as that."

The change, confirmed last week by Renault Sport Managing Dir Cyril Abiteboul, is "part of a deal agreed with the manufacturers to provide privately-owned teams with far cheaper engines."

Newey: "If you look back on the original technical working group meetings and minutes from 2012-13, the agreement at that point was that the engines would be frozen but teams that were behind would still be allowed to keep developing. That’s not happened. So it becomes a spending frenzy…the numbers being spent by the big manufacturers are eye-watering and so I think potentially for companies such as Renault who aren’t prepared to spend that sort of money, it means actually the gaps get bigger not smaller."

Mercedes and Ferrari are "each supplying three teams apart from their own this season," while Renault has two and Honda — the newest entrant that has more ground to make up — just McLaren.

Newey: "It’s very curious to me that we have this set of regulations where the manufacturer has to supply the same hardware to other teams but it’s under no obligation to supply the same software and therefore the same performance. Nobody is complaining about this because the customer teams can’t complain because their contract doesn’t allow them to." REUTERS