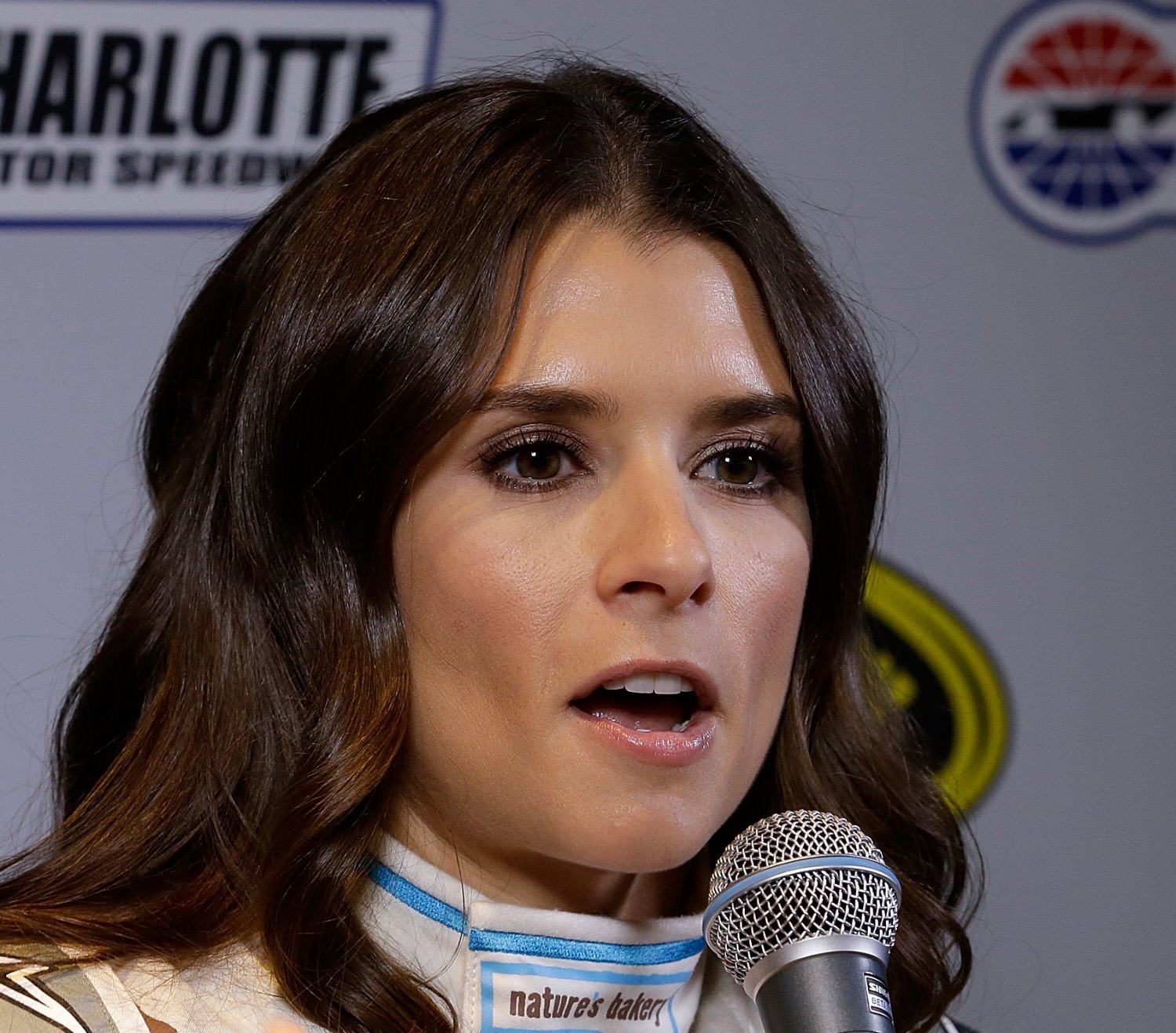 Danica Patrick and the #10 Stewart-Haas Racing Chevrolet SS team will have a new look on its pit crew for the 2016 NASCAR Sprint Cup Series season. Nate House will take over for Tony Cardamone at jackman with Cardamone moving from jackman to gasman. House filled in for Cardamone for several races in 2015 while Cardamone recovered from a back injury.

Continuing on the team from last year are front changer Eric Maycroft, front carrier Jeff Shoaf, rear carrier Matt Holzbaur and rear changer Ryan Mulder, who was on the team for nearly half of last season. PitTalks/NASCAR.com