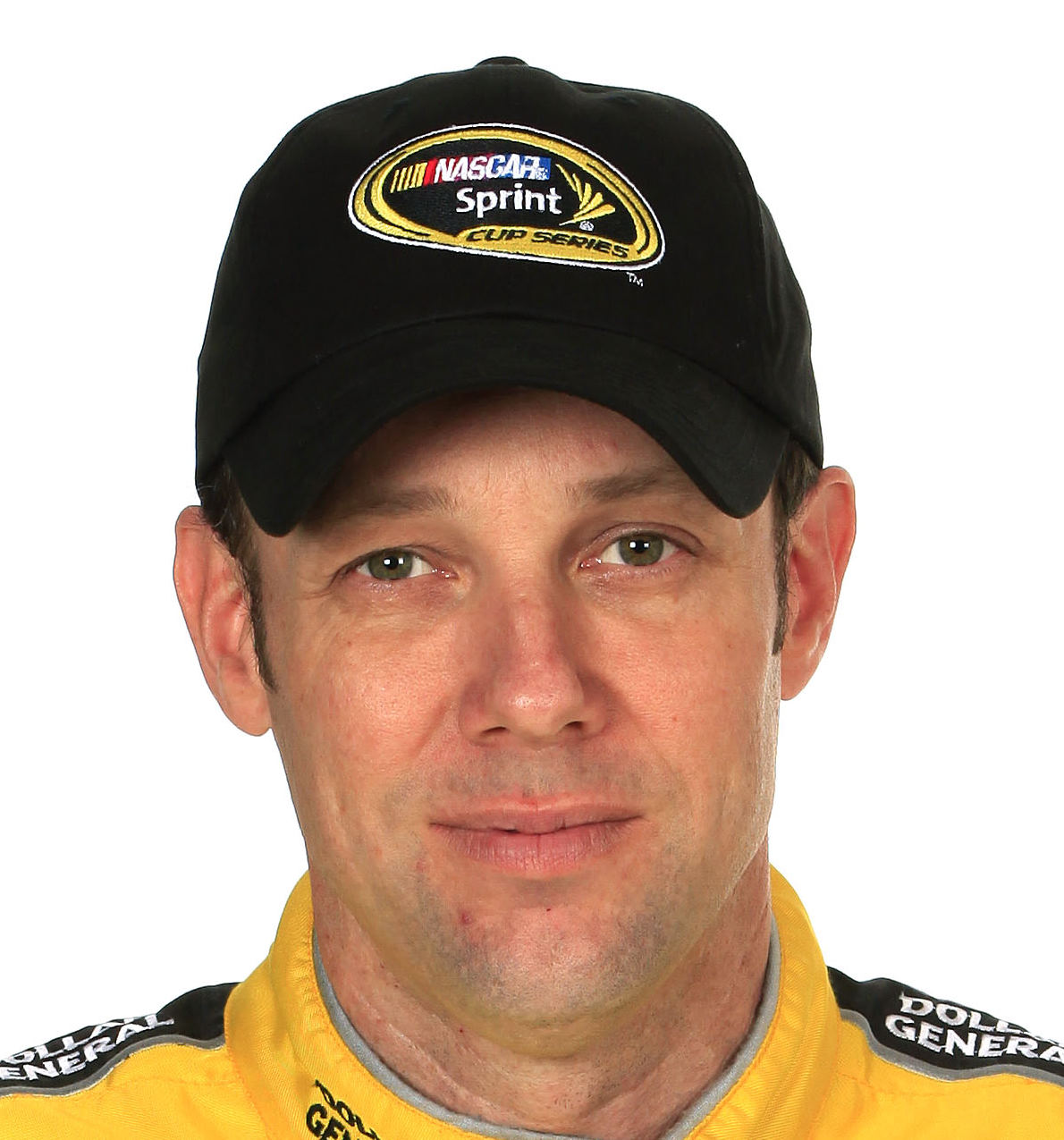 Matt Kenseth will be without spotter Chris "Crazy" Osborne for next weekend's Sprint Unlimited and likely the Daytona 500. Osborne told NBC Sports that he continues to recover from injuries suffered in a Dec. 17 auto accident and will not spot for Kenseth in the Feb. 13 Sprint Unlimited at Daytona International Speedway.

Osborne's next doctor's visit is Feb. 16. The doctor will determine then if Osborne will be able to spot for Kenseth in the Daytona 500.

"My gut feeling is I won't make Daytona," said Osborne, entering his fourth season spotting for Kenseth. "I want to be there as bad as anyone. It kind of knocked the wind out of my sails when they said I absolutely would not be going to the Unlimited."

Osborne, who also spots for Daniel Suarez in the Xfinity Series, is hopeful to be back spotting next month when NASCAR makes its West Coast swing. The team has not announced who will fill in for Osborne until he returns. Osborne was injured while driving home with his wife Melissa and son Austin. A car, traveling an estimated 60 mph in a 45 mph zone, according to the police report, approached from the opposite direction. The car went off the road and then cut across the median, slamming into Osborne's car. NBC Sports