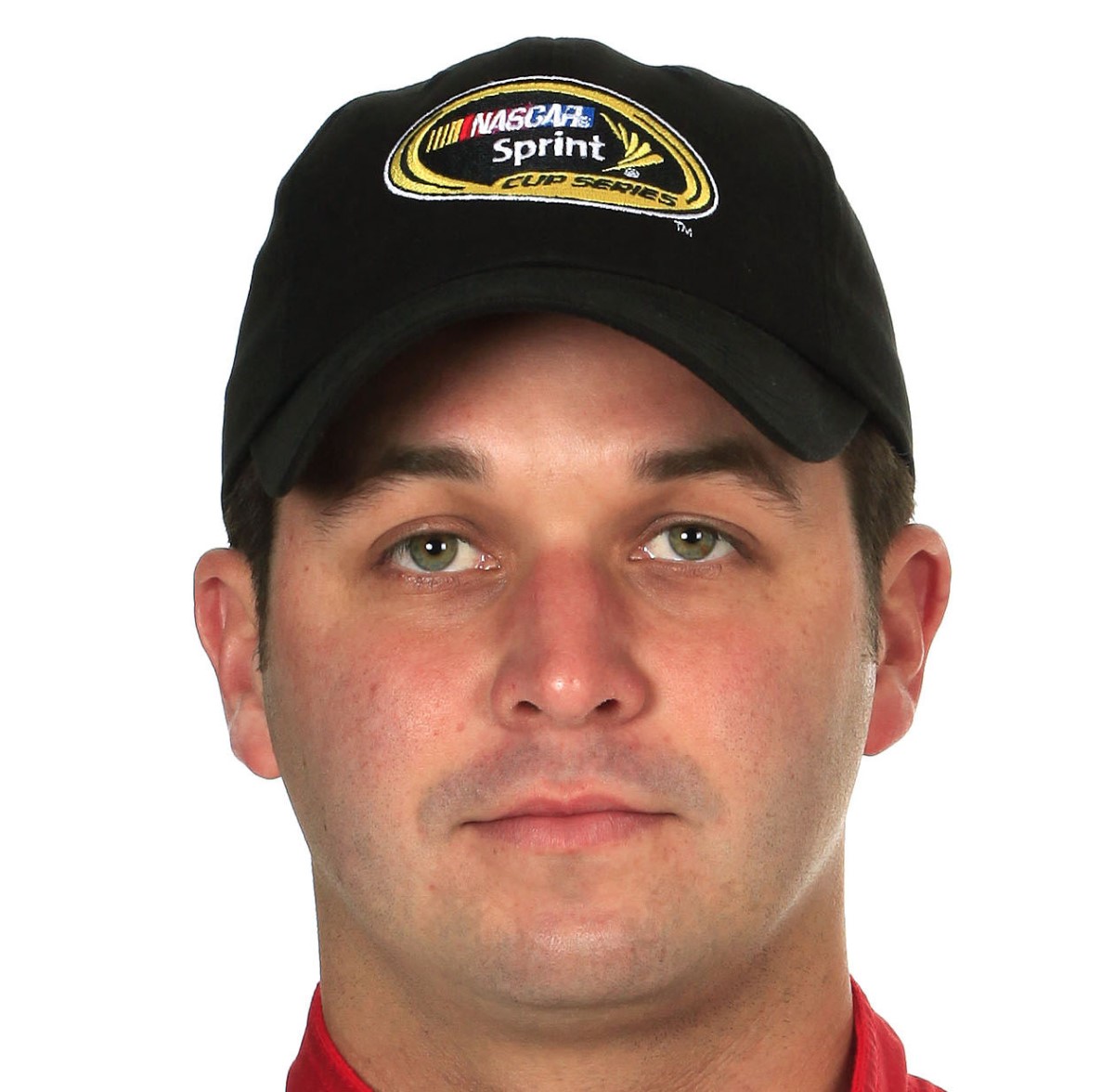 Reed Sorenson will team with MB Motorsports and Theme Park Connection for the season-opening race for the NASCAR Camping World Truck Series on Feb. 19 at Daytona International Speedway.

This will mark Sorenson's first ever Truck Series start. The 30-year-old Peachtree City, Ga. native has competed at the NASCAR national level since 2004. He is a winner of four NASCAR Xfinity Series races and made 234 career starts in the NASCAR Sprint Cup Series.

"Being based in Central Florida, we consider Daytona our home racetrack and are excited to watch Reed Sorenson drive the Theme Park Connection Silverado. Theme Park Connection already has an extensive collection of Disney and NASCAR memorabilia, but we're always happy to collect trophies. We'll be rooting for Reed and the MB Motorsports team to pull through with a victory."

"Daytona is our biggest race of the season and having Reed in our truck gives us about as good of a chance as we've ever had at winning it. We're thrilled that Theme Park Connection has joined us for the event. They've been a great partner so far, and we hope to put on a heck of a show for them."