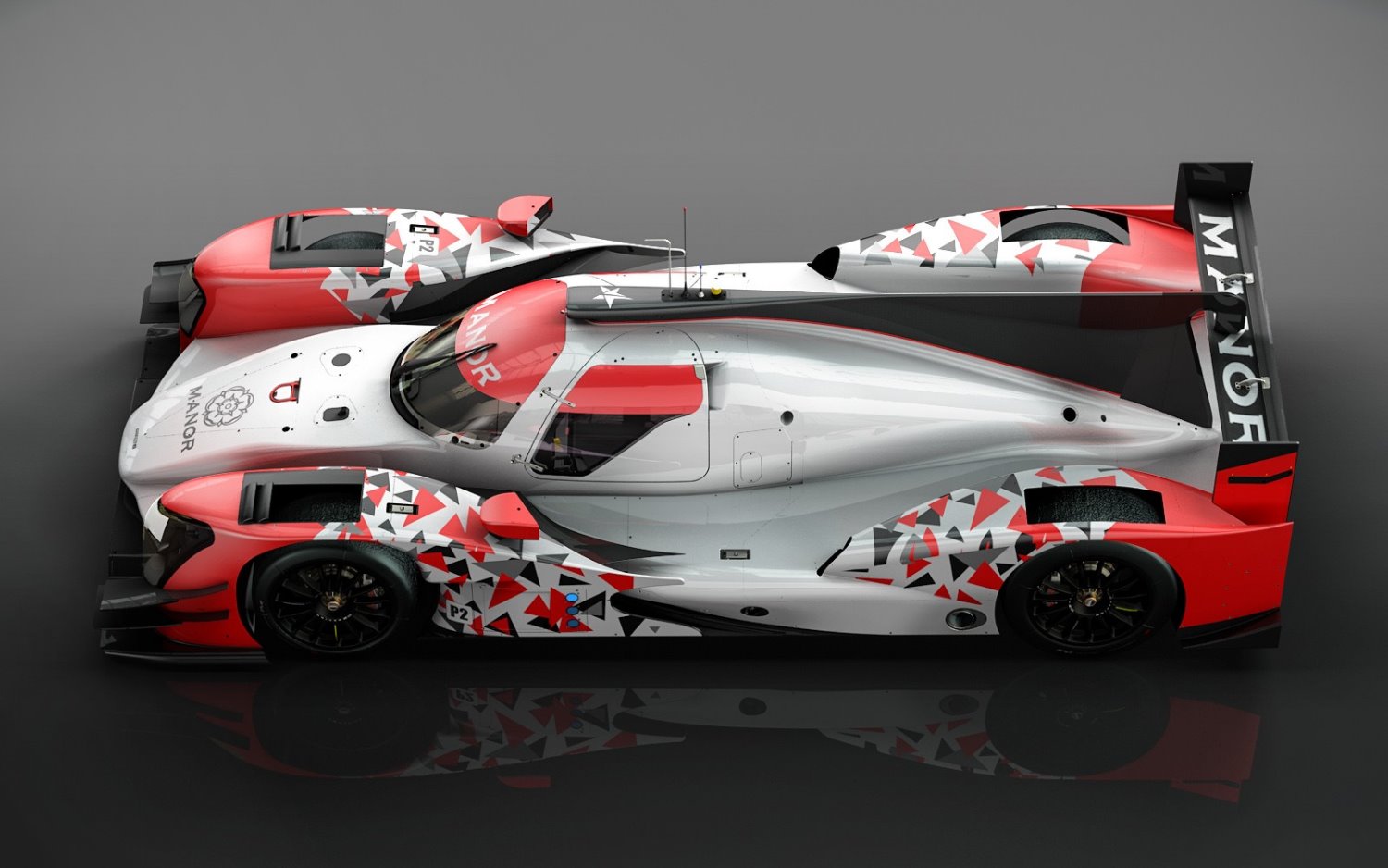 Twenty-six years after entering its first season of competition, Manor will embark on its first season in the FIA World Endurance Championship which will include the legendary 24 Hours of Le Mans race.

Manor Motorsport has established a subsidiary, Manor Endurance Racing Limited, which will initially enter one car into the LMP2 class of the championship which kicks-off with the UK based team’s home race at Silverstone on 17th April 2016.

The team will announce the full race driver line-up ahead of the official pre-season test event, The Prologue, to be held at the Paul Ricard circuit in France at the end of March.

“We are delighted to be joining the World Endurance Championship. It is a fantastic series that visits iconic tracks all over the world. The level of competition is very high and we are really looking forward to racing again.

“The LMP2 class is specifically designed for teams independent of manufacturers and/or engine suppliers which places the focus firmly on how the team performs.

“I can’t wait to see the car running now. We have lots to do but we have a great team of people to get it all done"

“It’s really great to be racing again and the FIA World Endurance Championship provides a fantastic challenge for us.

“Pre-season testing starts soon and there is a lot to do but we have never been afraid of a bit of hard work.

“There is a real buzz within the team at the moment, we have enjoyed great support from the fans over the last few months and we are very keen for them to get fully involved in what we are doing. We all have a great passion for motorsport and we are keen to share that passion."

Manor has chosen the ORECA LM P2 05 chassis to spearhead its entry into the 2016 FIA World Endurance Championship.

The UK based team which is entering the FIA World Endurance Championship for the first time, has selected the ORECA 05 chassis powered by a Nissan engine.

The ORECA 05 has already been proven as a race winning chassis in the FIA World Endurance Championship and also took winning honors in the 83rd running of the 24 Hours of Le Mans.

“We have been very impressed with the design of the ORECA 05 both in terms of its aerodynamic performance and also its mechanical design and forward thinking safety features.

“ORECA have clearly designed their chassis with feedback from its customer teams in mind and we are really looking forward to working with them throughout the upcoming season."

“We are looking forward to start working with Manor. This is a well-known team which has been successful in the past years. We will bring our knowledge and expertise for their new project in endurance racing. We will have to defend our LM P2 win at 24 Hours of Le Mans last year and aim to win the FIA WEC title, and having Manor alongside our other customer teams is a real asset."

Tor, who was born in Nakhon Pathom, Thailand, has raced for over 20 years competing in Formula Renault, Formula 3 and more latterly in sportscars, competing in the FIA World Endurance Championship. Tor has also raced twice in the 24 Hours of Le Mans.

The team has signed a two-year contract with Tor which will see him racing in the 2016 and 2017 WEC seasons.

Tor’s return to the team sees the reappearance of the partnership between him and Manor executives John Booth and Marc Hynes. Marc was Tor’s team mate in the 1999 British Formula 3 Championship.

“We are delighted to welcome Tor back to the team in the role of Race Driver for the upcoming seasons. We have worked with Tor a number of times and know that he has both the speed and the experience that we need as a team entering a championship that is new to us.

“Tor has raced in a number of championships and he understands the WEC very well, competing in it for over two seasons.

“I know that Tor will fit in with the rest of the team very quickly, he is an extremely affable character and is very professional in his approach to racing, something that he has a real love for. I am really looking forward to going racing with him again."

“It’s really great to be back at Manor again. I have such good memories of racing with John in the past and now I am really keen to be writing a new chapter for the team as we enter the FIA World Endurance Championship.

“I am very fortunate to have worked with John and Marc before so I am already very much at ease within the team.

“Pre-season testing starts next month, so my focus now is to continue to prepare for that and I can’t wait to drive the car for the first time."