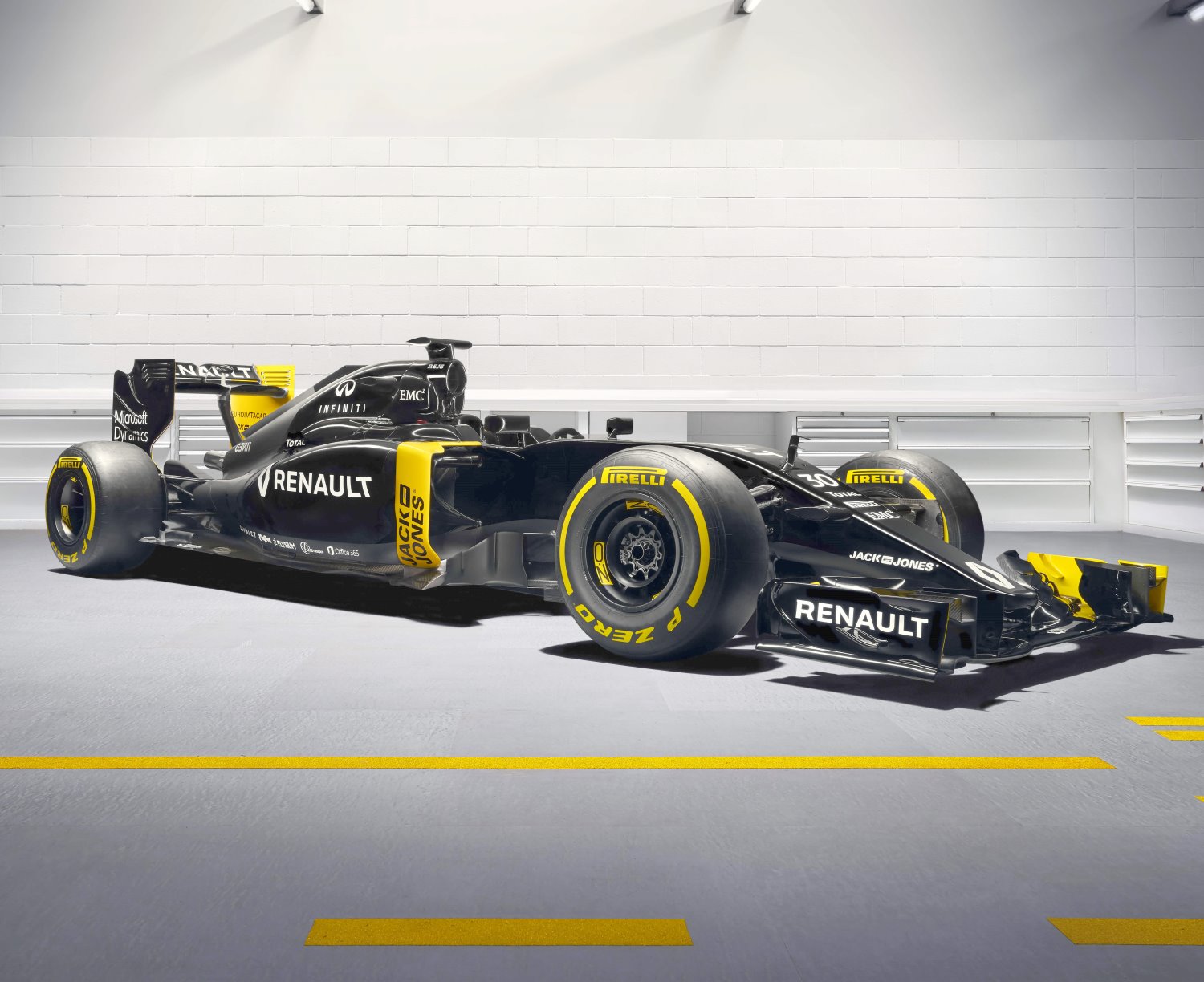 Infiniti's successful involvement in Formula One enters the next phase. Starting with the new 2016 season, Infiniti will be a technical partner of the new Renault Sport Formula One team. Leveraging its expertise in performance hybrids, Infiniti will contribute engineering resources to the Renault Energy F1 Power Unit's Energy Recovery System (ERS), which incorporates two motor generator units, the MGU-H and MGU-K, and a battery.

This new and enhanced involvement strengthens the Renault-Nissan Alliance and at the same time leverages the opportunities the Alliance provides by creating powerful industrial synergies for its members.

Infiniti's reputation for performance hybrid vehicles is built on the widely acclaimed 3.5-liter hybrid engine. The Q70 sedan – which is equipped with this engine – has been recognized by the Guinness Book of World Records as the fastest accelerating full-hybrid car. The same hybrid system is also offered on the Q50 sports sedan.

Infiniti's strong expertise will be used by the Renault Sport Formula One team in Viry-Chatillon as a team of Infiniti hybrid specialists move from Infiniti's technical center in Atsugi, Japan to France to support development of the Renault Energy power unit. At the same time, Infiniti will use the experience from the F1 ERS system to further enhance its hybrid powertrains for road cars.

Infiniti began its Formula One involvement in 2011 as partner of the Red Bull Racing team and evolved into the title sponsor of the team as of the 2013 season. Building upon this experience, Infiniti now takes the logical next step forming a technical cooperation with the Renault Sports Formula One team based on a five-year plan.

"At Infiniti, motorsport is an important part of our business strategy," said Roland Krueger, president Infiniti Motor Company. "Forming a technical collaboration and enabling technology transfer road-to-track and track-to-road is the logical next step. The establishment of the Renault Sport Formula One Team by our Alliance partner Renault provides us with an ideal opportunity to enter this next phase of our long-term motorsport strategy."