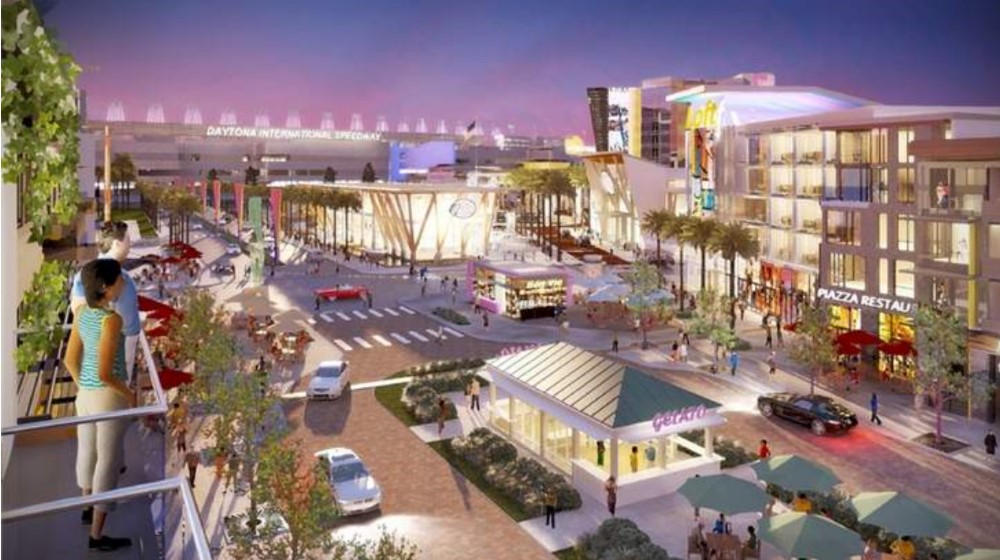 The Florida Department of Economic Opportunity this week determined that three professional sports stadiums — including Daytona Int'l Speedway — "are eligible to receive" state sales tax rebates, according to Eileen Zaffiro-Kean of the Daytona Beach NEWS-JOURNAL. Also "making the cut" were EverBank Field and Sun Life Stadium.

A fourth application was "initially submitted" for Raymond James Stadium, "but no review was concluded since paperwork wasn't completed on time." The three qualifying venues "still need state legislators to approve funding before the session ends next month." State House leaders "have been reluctant to set aside tens of millions of dollars over the next 30 years to pay for stadium improvements."

The city of Jacksonville and the Jaguars are seeking $1M a year for EverBank Field. Daytona Beach NEWS-JOURNAL