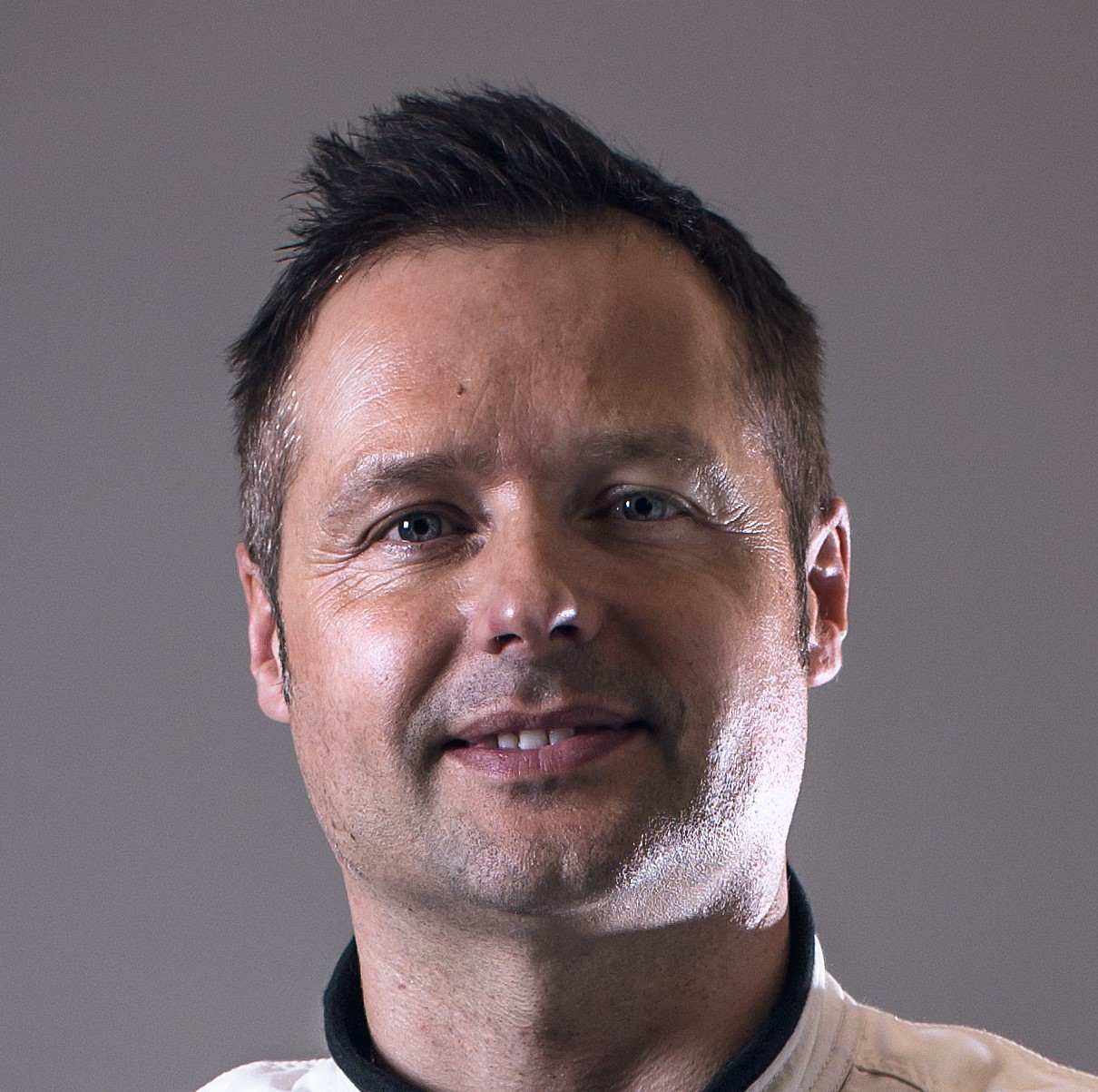 INTRODUCING ANDY
Andy Priaulx MBE is best known for his three FIA World Touring Car Championship titles but the British driver has also won the FIA European Touring Car Championship and triumphed at the NÃ¼rburgring 24 Hour and Sebring 12 Hour races. From the moment he took up karting at the age of 11 he has competed in almost every formula from Hillclimb to Formula 3 and onto touring cars and sportscars.

QUOTES
“I’ve been privileged to race at Le Mans in the past so I know what an incredible event it is, both on and off the track. To go there this year with Ford – as they celebrate 50 years since that famous Le Mans victory – will be extra special."

“The GTE Pro class is probably the most competitive class. It’s really close racing and you end up in a touring car-style battle for 24 hours. WEC is going places. It’s on the up. I think it has everything the fans want: fast cars, overtaking, and high quality drivers, teams and manufacturers."

“This programme has the potential to make history. Fifty years on from winning Le Mans, Ford is back, fighting against Ferrari and the other manufacturers at Le Mans."

“Winning is everything. When you’re second you’re the first of the losers."