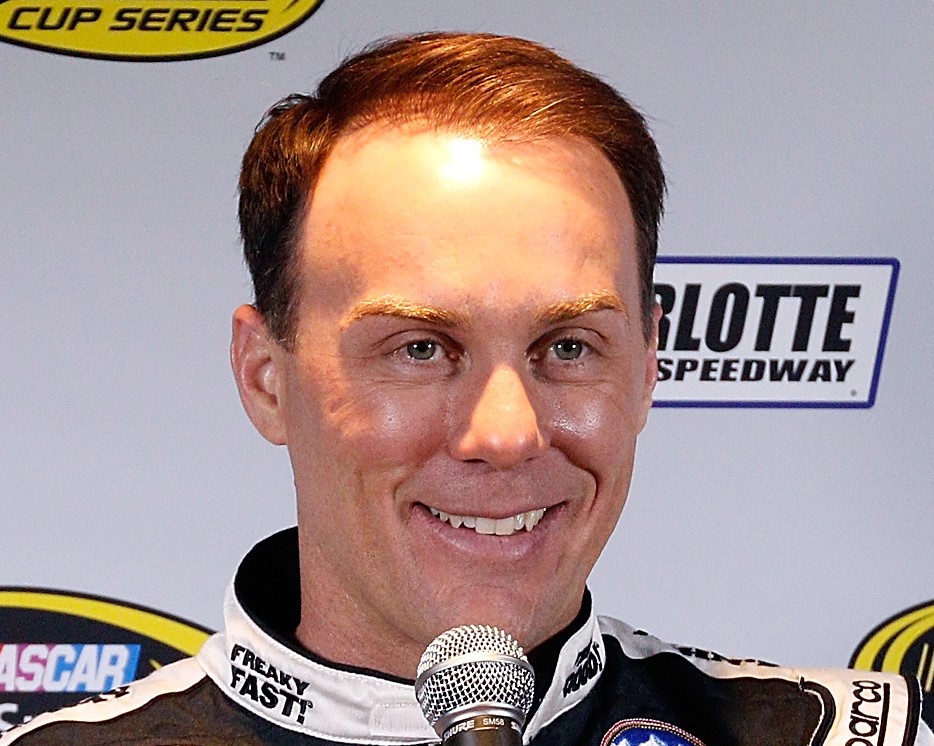 The 2014 champion was the first of five NASCAR SPRINT CUP SERIES drivers in 2015 to rotate in the FOX and FS1 booth for FOX Sports' inaugural year of NASCAR XFINITY SERIES coverage. Harvick, who called three races for FOX in 2015, also kicked off his roster of races at Daytona last year. In 2016, offers analysis at Daytona alongside play-by-play announcer Adam Alexander and analyst Michael Waltrip.

"I'm excited to be back in the booth in Daytona for the biggest XFINITY race of the year," said Harvick, driver of the No. 4 Stewart-Haas Racing Chevrolet. "I really enjoyed calling the races last year, and I look forward to working with everyone at FOX again.

This season, FOX Sports airs the first 14 NASCAR XFINITY SERIES of the year. FS1 telecasts 10 of the events while FOX broadcasts the races from Phoenix, Talladega, Dover and Pocono.