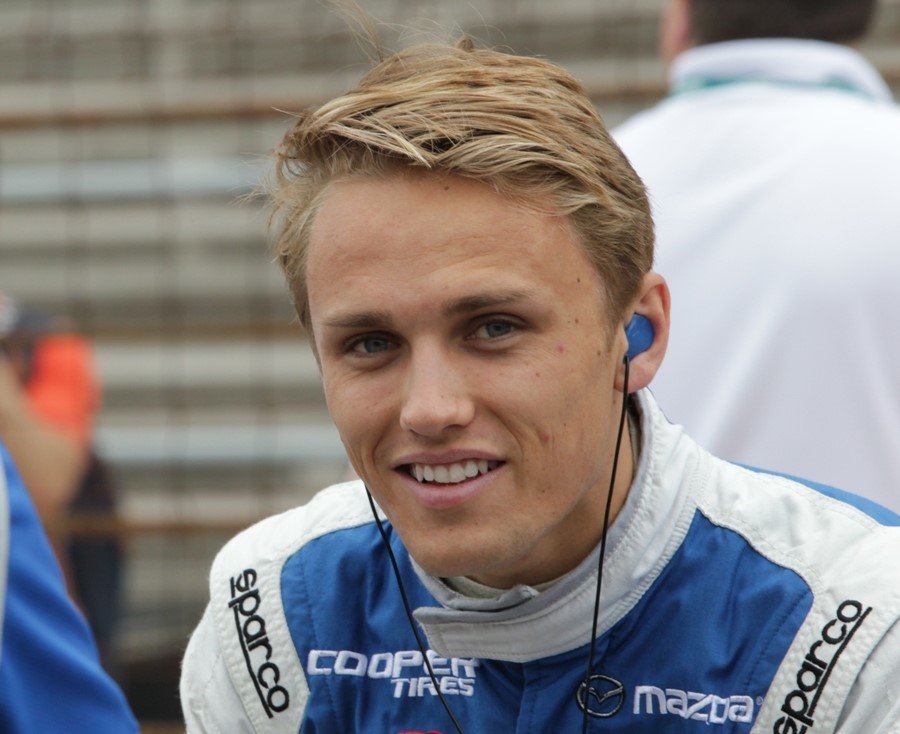 Chip Ganassi Racing Teams (CGRT) announced today that former Formula 1 driver Max Chilton from England will pilot the No. 8 Chevrolet in a full-season effort for the 2016 Verizon IndyCar Series.

Chilton will become the first British driver in more than a decade and just the fourth in the last 24 years (Nigel Mansell-1993, Mark Blundell-1996, Justin Wilson-2004) to have driven full-time in Formula 1 prior to joining the Verizon IndyCar Series in the same capacity.

At 24, Chilton joins the team after making 35 starts in Formula 1 from 2013-2014 for the Marussia Formula 1 Team. Most recently he contested a partial season in the 2015 Indy Lights Championship with one win, six podium and 10 top-five finishes.

Max Chilton, Driver: “I couldn’t be happier to join Chip Ganassi Racing’s Verizon IndyCar Series program. This organization is built on winning and their 11 INDYCAR Championships back that up. Chip is the kind of team owner that every driver dreams of working for in their career. He’s accomplished so much in so many different categories over the years, and I can’t wait to start driving for him."

Chip Ganassi, Owner, Chip Ganassi Racing Teams: “Max is a talented young driver who has driven a number of different disciplines already in a short time. He brings a good deal of experience to our Indy car lineup and we’re looking forward to him being part of our four-car team in 2016 and making a big contribution."