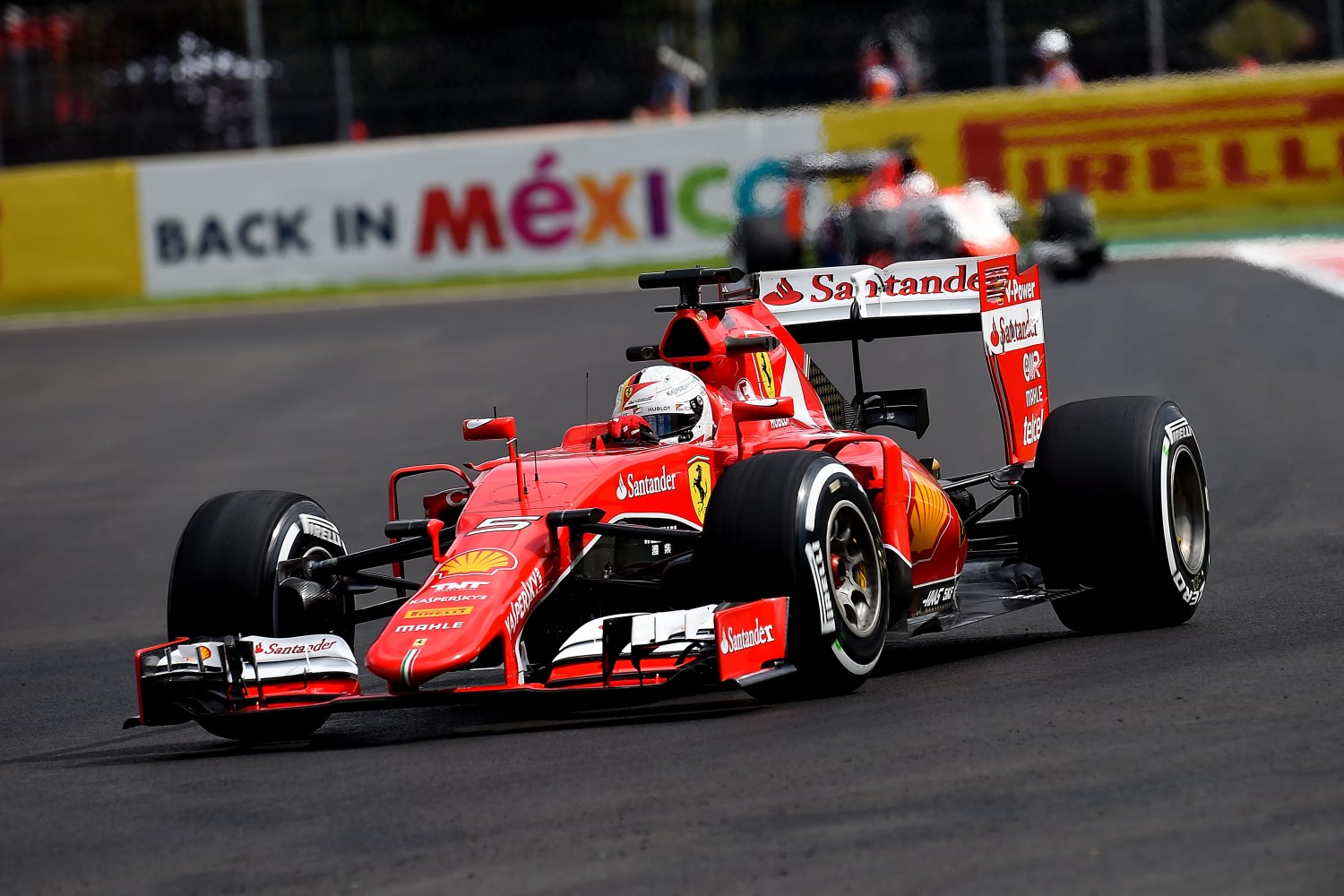 After a year which surpassed expectations in 2015, Ferrari are putting preparations in place to go bigger and better next season.

In the last campaign, they managed three victories in Malaysia, Hungary and Singapore thanks to Sebastian Vettel and they will be looking to their talisman to deliver once more in Australia on March 20.

Their task will be dependent, of course, on the car that roars out of Maranello for the new year, which at this moment is known only by its project number: 667.

It was believed to be the continuation of a project which was started last year but this time, the team of engineers, directed by James Allison, have decided to start afresh.

That leaves us with an interesting guessing game when trying to determine what form the new car will take. After four years without it, one of the main features is believed to be fronted suspension as well as a more traditional pushrod.

The nose of the car will also be shorter, falling in line with most of the other F1 vehicles, as they prepare to rid themselves of the long one that has been in evidence.

In addition to upgrades to the suspension and a shorter nose, all the signs coming from Maranello are that there will be changes to the Power Unit, notably in terms of thermal disposal and aerodynamics.

Under the new structure, there will be a heat exchanger inside the V of the engine, meaning it is in a higher position, but could be moved to a lower area inside the frame as Mercedes attempted in 2014.

The displacement of the MGUK, which recovers the energy at the rear of the brakes, as they look to implement a narrower rear end.

Ferrari’s new car will not be presented before February and is expected to debut on the 22nd of that month, at the Montmelo circuit in Spain for the first session of testing.