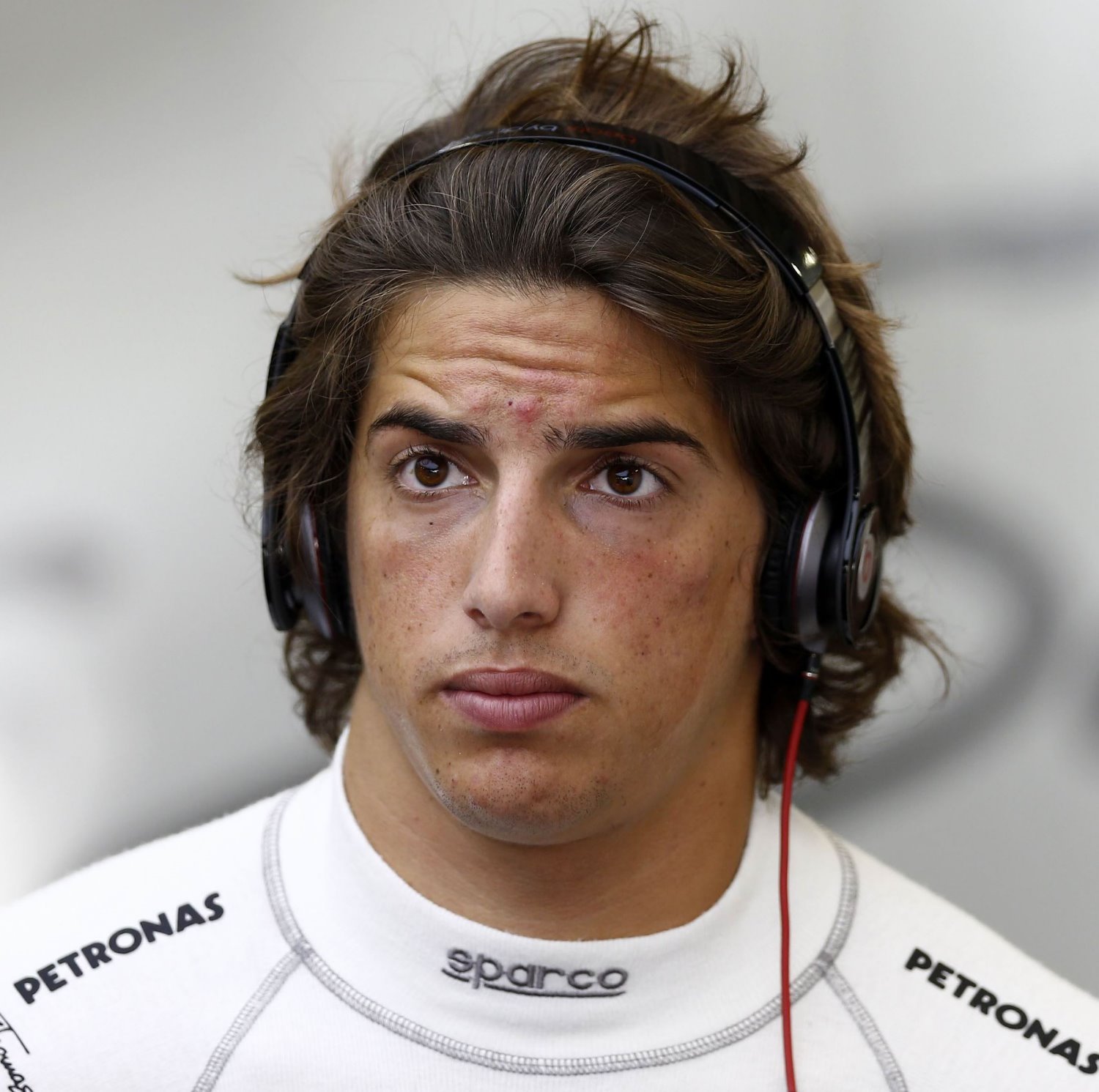 Roberto Merhi says his main target for next year is to be paid to race, but the Spaniard is not ruling out a test driver role with a top Formula 1 team, writes Pablo Elizalde of Motorsport.com.

Merhi completed his maiden Formula 1 season with Manor, driving for free all year, but struggled at the back of the grid with an uncompetitive car.
He was also replaced by American Alexander Rossi in five races.

Merhi, who drove for Mercedes in the DTM for two years, says he is committed to staying in single-seaters.

"The target now is to be a professional racing driver and race in something where you can stay and without worrying if next race I'll be in the car or not. That's the target," he said.

"I think the year went well and I would love to continue after the results I had in the past and now. I think I belong in single-seaters and not in something with a roof.
"My target is to continue with single-seaters.

The Spanish driver said he would be interested in a test or reserve driver role, but only with a top F1 team.

"If it's a really good team, yes. Because in a good team you can do so many things and you have a simulator and you can test other cars. That's also an option."

He ruled out series like Formula E -saying it was "too slow" for him – and Super Formula, where he reckons it would be harder to get paid.

"To be honest, I haven't looked at it, because I think at the end of the day most of the driver pay and don't get paid," he said.

"So it's not an option. I think in the past Super Formula was an option, but not now. It's not as attractive as it was two or three years ago."

Merhi admitted a move to IndyCar would be attractive, however.

"I quite like the car. They are quick. The only thing is they are a bit too heavy, but they have massive downforce and I think it would be nice to drive it. It's similar to a FR3.5 car or something like that."