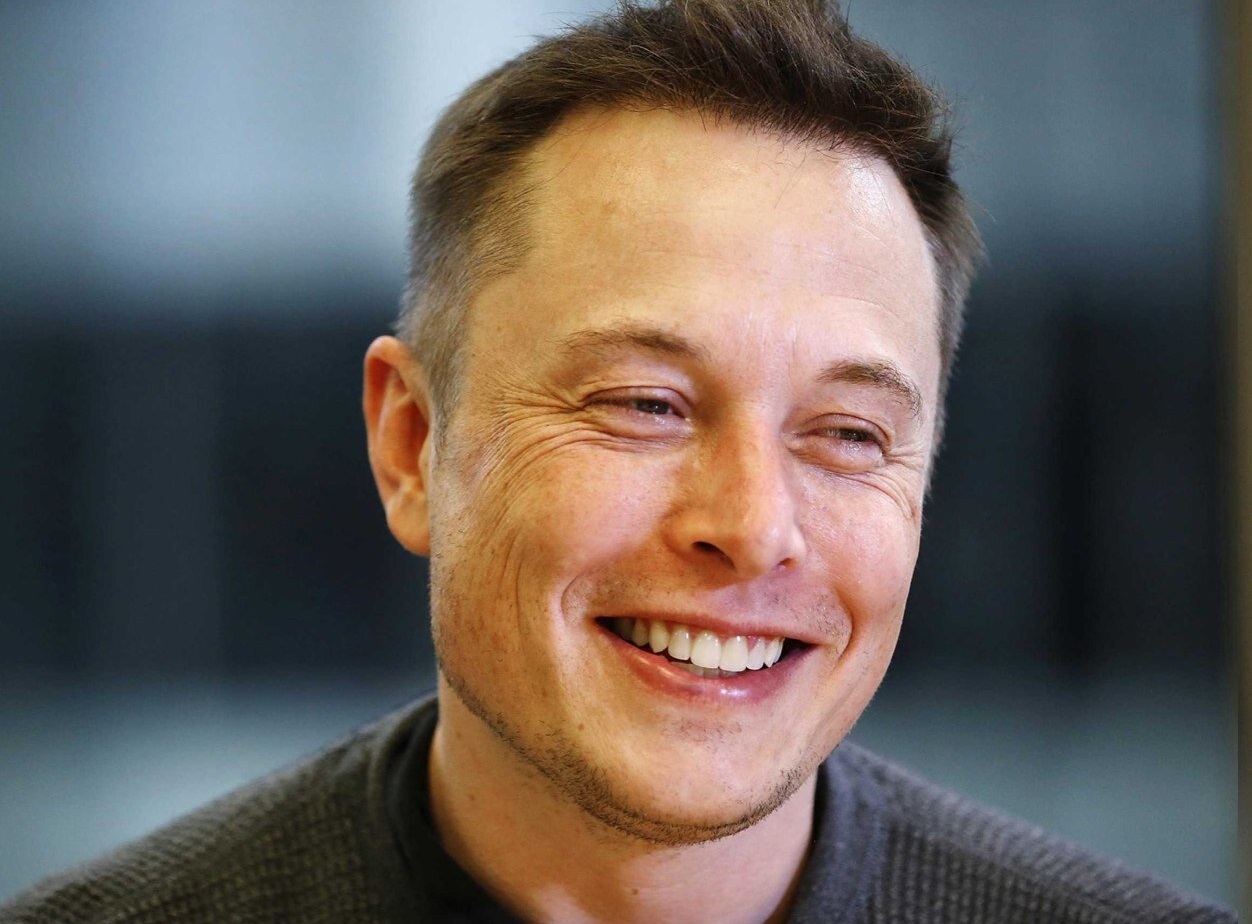 Tesla is looking for a few–thousand–men and women to work at their much-hyped self-driving electric car unit.

In October, the auto company issued a beta software update that allows its Model S and X electric cars to largely drive themselves, at least on highways and for parallel parking. That's right: Tesla customers are trusting less-than-final software with their lives. And they're loving it. At least one driver credits its new Autopilot mode with saving his life when a car pulled out in front of him at night.

Taking the experiment all the way to a full robo car will require more hands and brains, and Tesla is currently looking to fill a whopping 1,600 positions, many of them for software engineers. On November 19, CEO Elon Musk tweeted out a call for "hardcore software engineers" (no prior auto experience required), whom he would personally evaluate to fill about 100 positions, but Tesla will likely need far more minds soon, reports MarketWatch

The terms of a recent California tax credit agreement show that Tesla plans to add 4,500 more workers in the Golden State alone within four years. Tesla has expanded from 899 employees at the end of 2010 to 14,000 today. The company is spread out over eight buildings in the Bay Area (which Musk says he plans to consolidate) and is building its massive Gigafactory to produce batteries in Nevada. And new car factories in China and Europe are coming in the next few years to supply those regions, Musk announced in October.

Musk will face increasing competition for talent from other electric and autonomous carmakers such as Chinese-backed Faraday Future, Karma Automotive, and Atieva, reports MarketWatch. Musk has said from the beginning that electric cars won't succeed if just one company dominates the market, and he has open-sourced Tesla's technology to foster competitors to grow the market. Now his HR recruiters have to contend with that success.