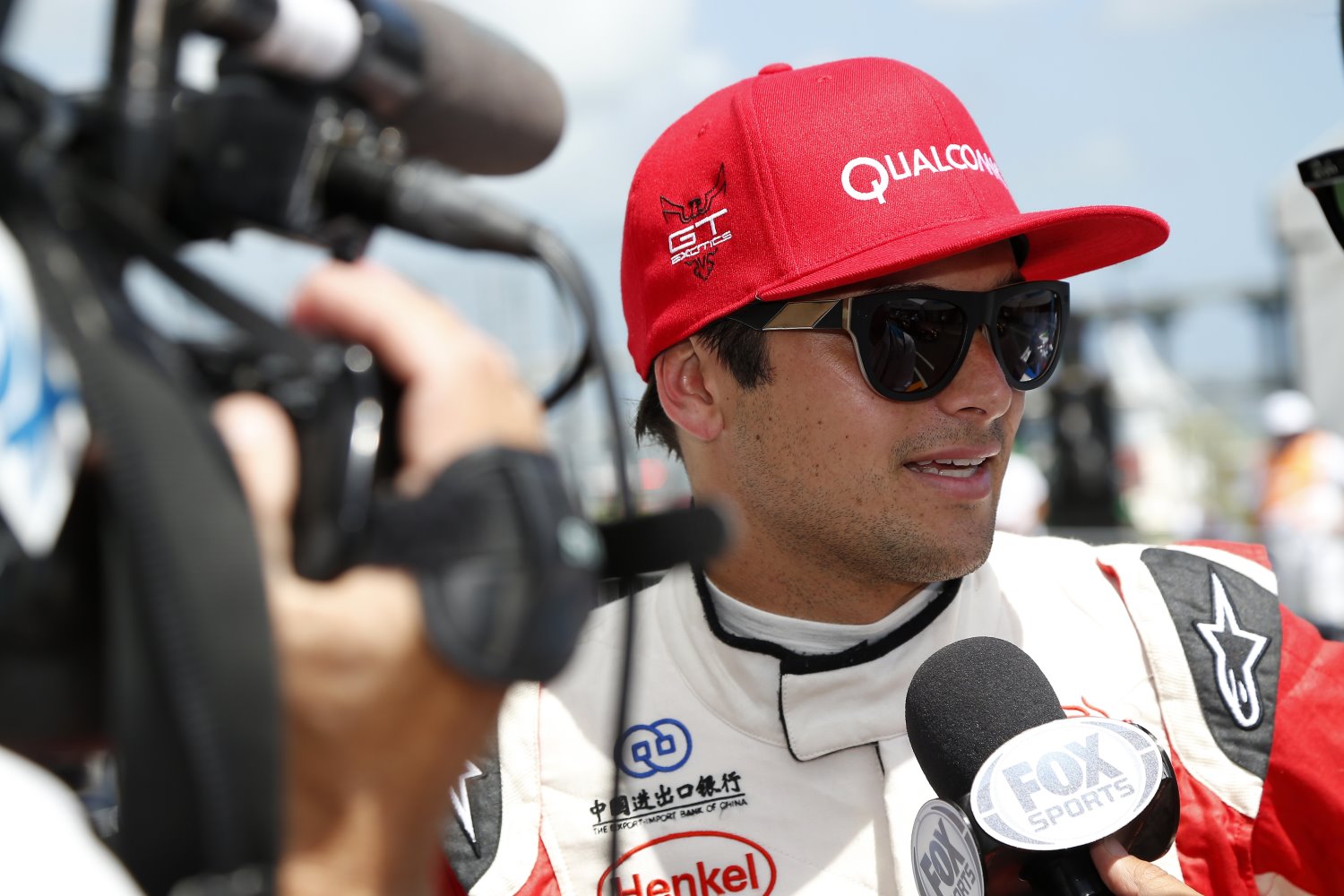 Carmakers are very slow when it comes to electric cars. Volkswagen makes one solitary electric model, as does Mercedes. The Toyota Prius? That's a hybrid. There's extraordinarily little choice if you want an all-electric car — and there's even less if you want an affordable one that's well below the sizable price tag of the Tesla Model S.

That could all change in 2016, thanks to China's new wave of nerdy automakers. They're globally-oriented start-ups that are looking to leap into the void left by dinosaur juice-obsessed companies.

An added bonus for 2016 — the Tesla Model 3 is set to debut in March. It's going to be the year of disruptive EV goodness.

In terms of technology in 2016, these newcomers are what I'm looking forward to the most. It looks like these start-ups won't repeat the same mistake of China's gray army of slipshod, uninspiring, bargain-basement car brands.

A mysterious California company called Faraday Future has been teasing details of it’s work . "FF launches in 2017. 100 percent electric, zero-emission, fully-connected and personalized in ways you've never even considered possible," said the blurb that appeared on its site over the summer.

It was hiring top auto industry talent, including people with experience at Tesla and SpaceX and individuals who worked on the BMW i project and the Chevrolet Volt. Some speculated that it was a front for Apple's rumored car.

Meanwhile, in China, tech billionaire Jia Yueting revealed at the end of last year that his streaming video company, Letv, was working on an electric car; then he revealed a few concept sketches over the summer. He's China's ninth-richest tech boss with a personal fortune of about $6 billion.

But it was only this month that all the pieces of the jigsaw puzzle came together: The Letv car and Faraday Future are one and the same.

As Chinese entrepreneurs seek more technology outside of China, the definition of what constitutes a Chinese company is shifting. That'll be a help rather than a hindrance when Faraday and other new automakers eventually launch in China, where middle and upper-income consumers largely prefer foreign cars for their perceived superior quality — as well as due to badge snobbery.

The Faraday Future car will be revealed in January at CES 2016, making it one of the first tech highlights of the new year.

An enigmatic video released recently suggests that the company is also aiming for a new kind of ownership model.

Last week, authorities in Nevada said they've approved a $335-million incentive package to get Faraday Future to open a billion-dollar factory that will create 4,500 direct jobs in the area. It follows $1.3 billion in incentives handed to Tesla by Nevada lawmakers. The Faraday factory breaks ground next month.

"Our target is a fully connected, intelligent super electric car," says Frank Sterzer, a former executive at Volkswagen in China who works at Letv as director of manufacturing China operations. From his office in Beijing, he told Tech in Asia that his move from the German giant to the Chinese tech firm "was mainly motivated by working seriously on revolutionizing the world of mobility.

"No history, no barriers — just focusing on creating the first fully connected car in the world like no one did before."

NextEV has been around for longer than Faraday, but less is known about its ambitions.

It started out in an odd way. In 2004 China's Ministry of Sports created it as a racing team to compete in the now-defunct A1 Grand Prix, which was intended to be a spin on Formula 1, in which the focus was on national teams. NextEV was the China team.

After shifting to a few other series, NextEV eventually came to where it is today — Formula E. That's the all-electric open-wheel series that started in 2014. NextEV ended the 2015 season on a high with one of its duo of drivers, former F1 racer Nelson Piquet Jr., winning the driver's title.

Chinese tech giant Tencent is one of its recent investors.

NextEV is headed by another Chinese tech entrepreneur — William Li.

He's the founder of BitAuto, a car listings and e-commerce site. The company has a market cap of $1.8 billion. Alongside Li is Martin Leach, former president of Ford Europe and chief executive of Maserati.

NextEV's pitch includes lots about connectivity, as well as vague teases such as, "Do people still want to own cars at all?" That may be an allusion to what Faraday is also talking about.

Does that mean the only option will be leasing NextEV's cars? Or will it be a huge car-sharing operation? Or will these be autonomous cars that you hail via an app? OK, that last one is something we won't see until the next decade. But whatever NextEV has planned, we'll see it in 2016.

The all-electric Youxia Ranger X was unveiled in July but is not available yet. It has a 324-horsepower electric motor and will cost $32,000. The entry-level battery offers a range of 137 miles; the two other options give it what Youxia says is a range of 205 or 286 miles.

Production is set to start in 2016, with sales beginning in early 2017. In theory, it'll be available to test by the media next year.

Although the media have seen the car, there are still a lot of questions surrounding the sedan and the fresh-outta-nowhere start-up behind it.

Chief among those questions is why the firm didn't create a more unique design rather than releasing what looks like a Tesla Model S clone. The strong visual similarities to Tesla's motor — particularly around the nose — got the car widely mocked in the international press, distracting from the launch of a new marque.

Not much else is known because Youxia didn't allow anyone in the Ranger X during the launch event. Some eagle-eyed observers reckon Youxia just rebodied a Model S to show off at the event — though that doesn't mean the production version will have the same design elements.

Although Faraday and NextEV have plenty of cash, it's not clear if Youxia has the resources to get its Ranger X onto streets. The start-up originally planned to launch a sporty coupe and showed off concept images of the Youxia One, but then it quickly dropped that plan — despite raising $1.54 million in venture capital funding for a coupe — and came up with the sedan instead.

Just over a million in cash is not enough money to do a good job on a Kickstarter gadget let alone a car, so Youxia faces the biggest struggle of these new electric car brands. Steven Millward/Los Angeles Times