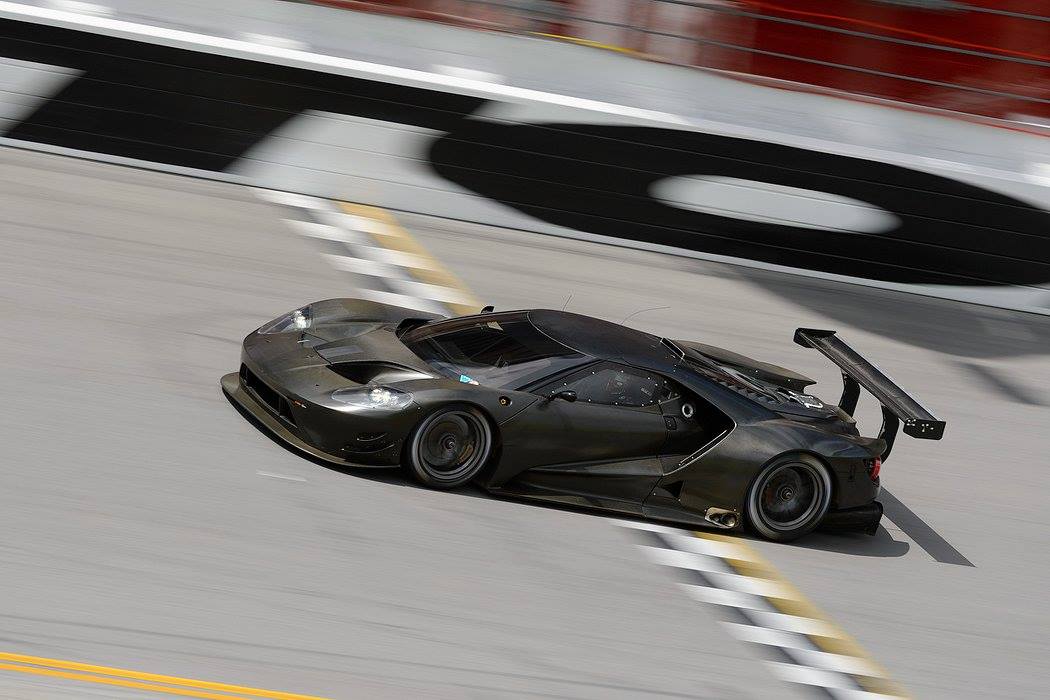 Seven-time IMSA Champions and six-time and defending Rolex 24 At Daytona Winners Ford Chip Ganassi Racing (FCGR) announced today that they will field two Prototype (P) class entries at the Rolex 24 At Daytona in 2016. The addition of the No. 01 and No. 02 Ford EcoBoost Prototypes brings the FCGR car count to a team-record four entries for the race after previously announcing a pair of Ford GTs last month. Partnership details and car liveries for the two Prototype entries will be announced at a later date.

Chip Ganassi, Owner, Chip Ganassi Racing Teams: “We’re proud to have the defending Prototype Champions from last year, along with the excitement worldwide with the reintroduction of the Ford GT. I think we’ve built a very strong effort for the 2016 race in the Prototype class, which gives us two more solid chances to get to victory lane."