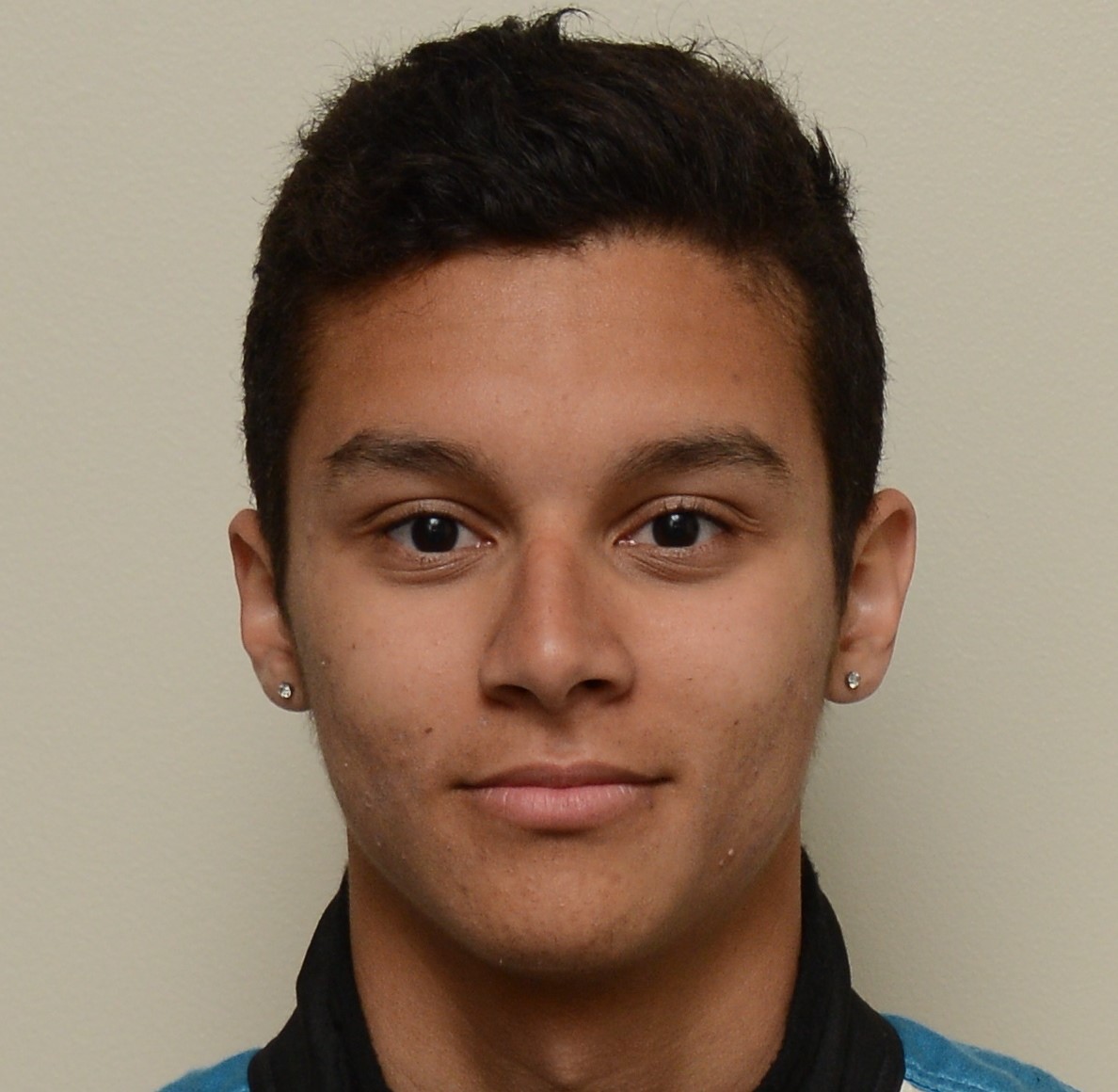 Luke Gabin is home after a year in the fast lane of motorsport-mad US city Indianapolis – and needs support to keep his IndyCar dream alive.

The Perth speedster enjoyed an "eye-opening" debut USF2000 season, competing in the open-wheel car racing series that runs as a support alongside IndyCar.

It was a step up in class from his stellar 2014 campaign, where he won the Skip Barber Mazdaspeed Championship shootout which earned him a $US200,000 scholarship from Mazda Motorsports.

He raced as a rookie with Team Pelfrey and finished sixth in the series.

The 20-year-old hopes for bigger and better things in 2016 after a well-earned break with his family.

"I wasn't as experienced as some of the other drivers … which threw me into the deep end a bit," Gabin said.

"It was huge to learn everything with the IndyCar paddocks, you've got all that media around you and racing toe-to-toe with other people.

"As a rookie I found myself making a lot of mistakes, but we had a lot of top-five finishes and one podium.

"Next year we're hoping to jump in the same category, but I'm hoping to really be a championship contender and in the top three.

"There's going to hopefully be some development on the car and things like that, I'm just trying to see what team I'm going to go with."

Gabin's long-term goal is "definitely IndyCar" as he aims to emulate fellow Australians Will Power and Ryan Briscoe – both champions in the sport.

"I'll hopefully finish off USF2000 next year and on to Pro Mazda, Indy Lights and then IndyCars eventually," he said.

"I'm hoping to be three or four years away, ideally."

Gabin works part-time as a hot-lap driver in America to help pay for his accommodation.

But with his Mazda scholarship now finished, Gabin's parents, Virgil and Gillian, have resorted to fundraising.