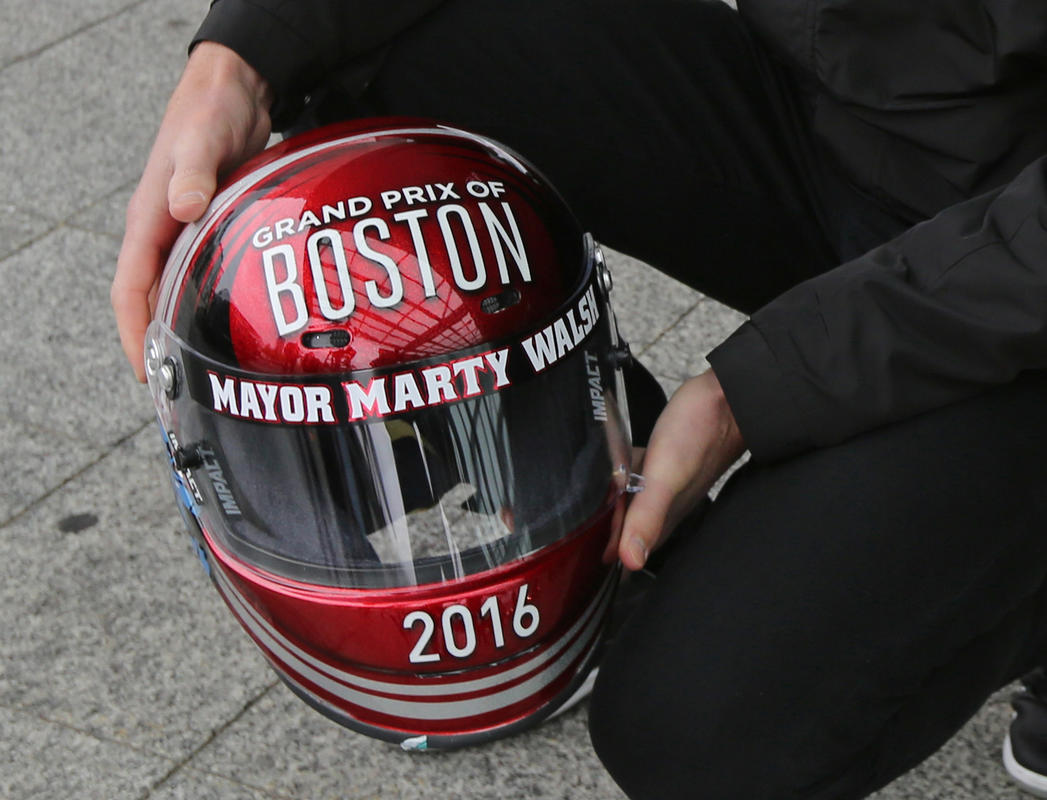 Months before Mayor Martin J. Walsh even inked a contract with IndyCar, backers were framing next year’s planned race as an Olympic warmup, calling it a “showpiece" for the Hub’s now-dead bid for the 2024 Games, according to a raft of emails obtained by the Herald.

The pitch was among some of the behind-the-scenes discussions surrounding September’s planned Grand Prix of Boston, as detailed in 900 pages of City Hall emails about the event and released to the Herald yesterday through a public records request.

Walsh announced in May the city had reached a deal to bring the race to the Seaport for up to five years. But the event — and the potential for propping up Boston 2024’s pursuit of an Olympic bid — was front and center as early as February.

According to an invitation sent to Ken Brissette, the city’s director of tourism, Walsh’s office organized a meeting with Grand Prix officials in his office, noting that “they would like to discuss how it can be used as a showpiece for the City to the (International Olympic Committee) during their evaluation process," according to a copy included in an email.

One of the goals for the event, the invite notes, is for the race to “serve as a model of community engagement in planning events on the world stage in Boston’s neighborhoods."

The next month, strategist Chris Keohan — a former Walsh campaign adviser who counts race organizers among his clients and also served as a consultant to Boston 2024 — circulated a story on IndyCar possibly coming to Boston to Olympic bid officials and Brissette under the email subject line, “Good article."

“Not directly related to 2024," Keohan wrote, referring to the race, “but certainly could be helpful if we continue to garner good press on it."

The emails provided other new details about the IndyCar race, including: