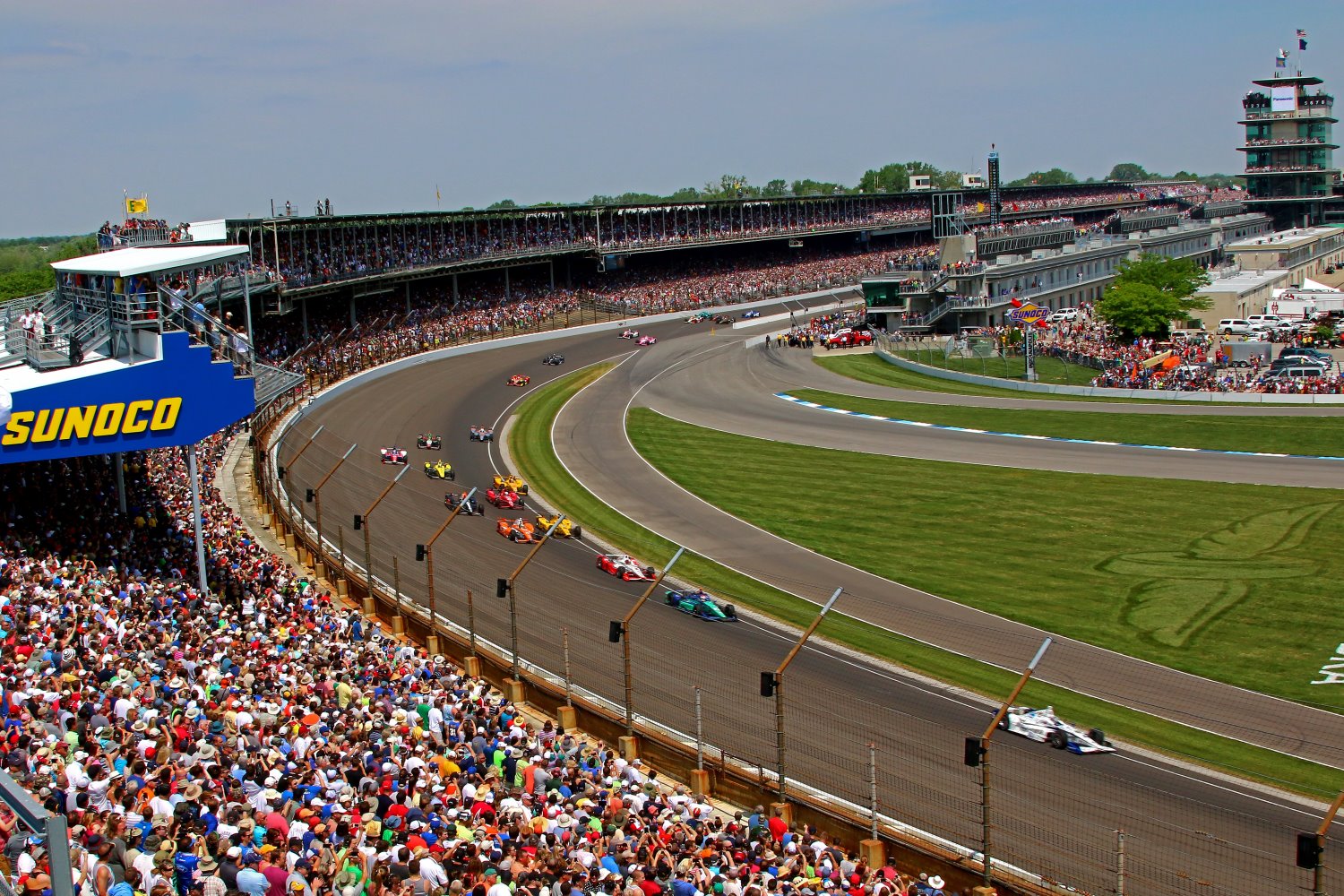 Veteran Swedish racer Stefan Johansson believes that the Verizon IndyCar Series is currently the only premier championship that makes sense for young drivers to work towards.

Johansson raced in Formula 1 between 1983 and 1991 before turning his attention to IndyCar, where he raced for the Bettenhausen team for five seasons until 1996, scoring four podium finishes.

Johansson was in Abu Dhabi for the final F1 race of the year, and stayed on at Yas Marina to watch the GP2 test at the beginning of December.

In an interview on his website, Johansson explained how he had spoken to a number of managers that were looking at alternatives to F1 for their young drivers due to the high costs and competition involved.

“It’s a big dilemma. I talked to several driver managers and F1 managers while in Abu Dhabi and it seems the general consensus is that most of them have in fact given up on the idea of pushing their drivers all the way to F1," Johansson said.

“The path to get there is too expensive and it’s getting more and more difficult to find sponsorship for both the teams and the drivers.

“Instead people are starting to focus on DTM and sports cars as alternative routes for a career as a professional driver. It’s a sad situation when even the people in F1 admit that the best drivers don’t have a chance to ever drive an F1 car, or at least not race one."

Johansson believes that IndyCar is the only single-seater series that is viable for young drivers to realistically aim for, and was full of praise for the racing.

“The only open wheel series that makes any sense in my opinion right now is IndyCar," Johansson said.

“There is a good ladder system in place in America where the winner in the Indy Lights Championship will get a good portion of the budget towards an Indycar program plus a guaranteed drive in the Indy 500 as the reward for winning the series.

“The racing is outstanding in IndyCar. Every race goes down to the wire and you can never count out anyone until after the last pitstop. Six drivers had a chance to win the championship going into the last round this year, I don’t know any other series that comes even close to that.

“But as I’ve said so many times, unfortunately the IndyCar people don’t seem know what a great product they have and they certainly don’t know how to market it." Luke Smith/NBC Sports