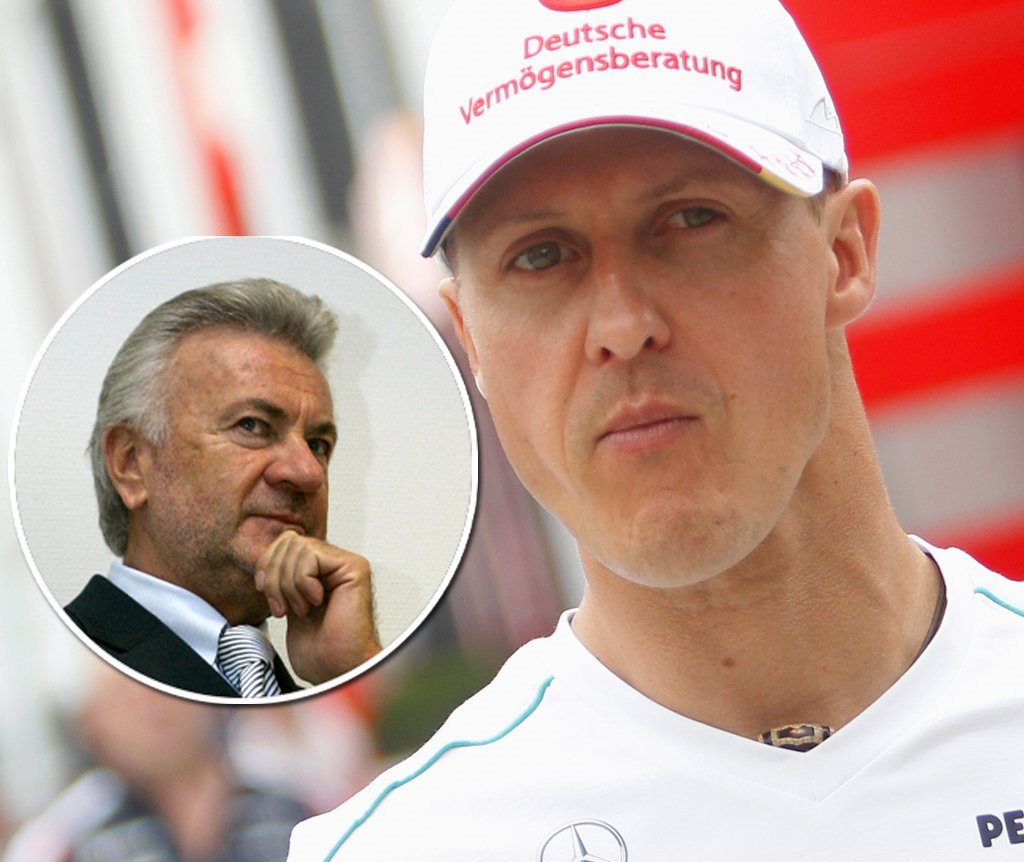 (GMM) Michael Schumacher's former manager has revealed he has been unable to visit the stricken F1 legend in the wake of his 2013 skiing crash.

As the two-year anniversary of the German great's tragic fall in France now looms, Willi Weber wrote on his Facebook page that Schumacher's wife Corinna has not allowed him to visit even once.

He confirmed to Bild newspaper: "Unfortunately, it is just as I wrote on Facebook. Corinna prevents me from having any contact with Michael.

"I've tried dozens of times to get permission to visit, each without success."

Asked what he thinks the reasons are, Weber answered: "I can't say anything — I don't know what's behind it. There are always excuses given."

However, some of Schumacher's other friends including Jean Todt and Ross Brawn have said they have visited the former Ferrari champion.

Weber said he doesn't know why he is no longer in that inner circle.

"Before the accident, my relationship with Michael was sensational," he said. "Two weeks before we sat in Stuttgart together and made plans.

"For me the situation is terrible," Weber added. "My family is also suffering. For 25 years our families were extremely close, and now no one can understand anymore."

Bild said Schumacher's current manager Sabine Kehm could not be reached for comment.