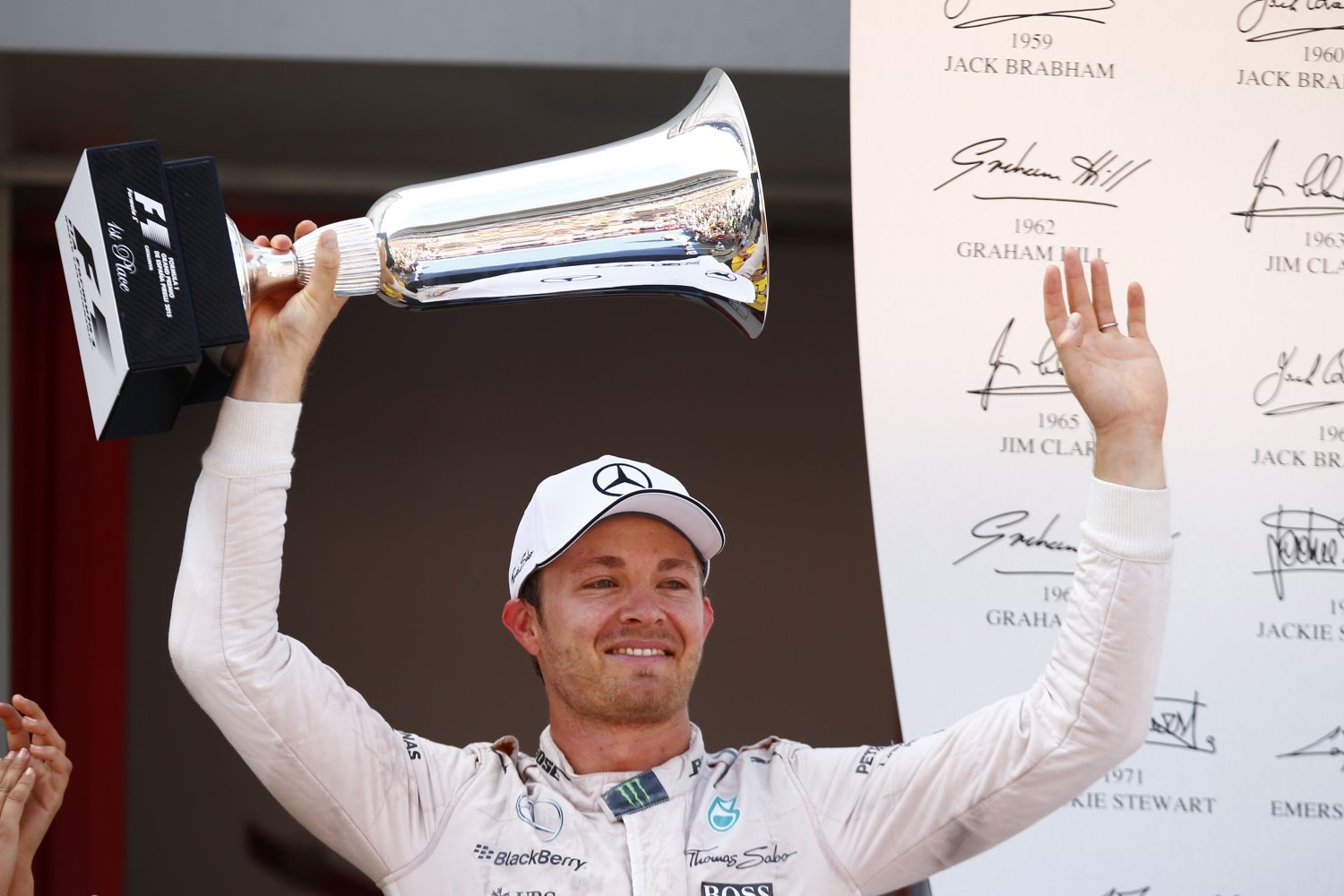 Red Bull Racing boss Christian Horner says it is too unrealistic for any team to consider challenging the dominance of Mercedes in 2016 with the regulations as they are.

With F1 working towards more significant changes to Formula 1 for 2017, next season will see relatively few changes in the technical regulations as a result, while just one existing team (Manor excepted) has amended its driver line-up.

Indeed, Horner doesn't feel there are enough variations to the rules and regulations in 2016 to prevent it from playing out in a similar way to 2015, describing the margin between Mercedes and the competition as 'enormous'.

With this in mind, Horner predicts that inevitable improvements by Mercedes should allow it to maintain its grip over the opposition in 2016.

"I think the regulations are extremely stable for next year and obviously Mercedes will inevitably carry on the dominance, such is their margin. They will find gains over the winter. They will undoubtedly be nearest the top of the curve and will get lesser returns than potentially others.

"It is an enormous gap for any of the teams to fill. I am not sure what the bookies would offer for a repeat performance next year. I don't think the odds are too good [that someone will beat Mercedes]."

After months of negotiations, Horner's Red Bull heads into the 2016 season with Renault power once more, but will brand the engines as TAG Heuer and embark on its own development process.