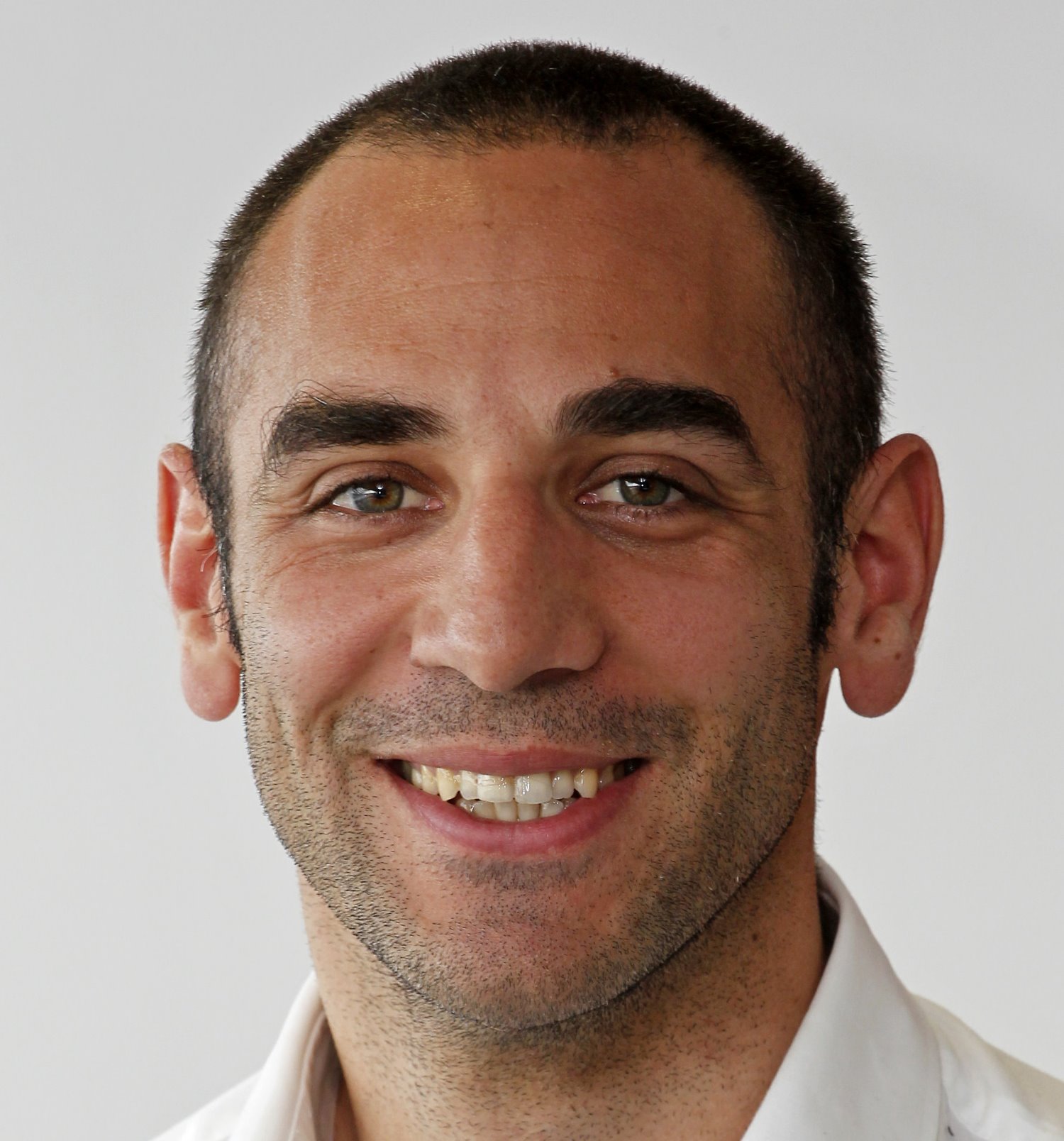 After acting only as an engine supplier in recent years, the French carmaker has bought back its old Enstone based team from Lotus.

But Briton Palmer, signed up to race next year, told the January edition of F1 Racing magazine: "I don't think there'll be fireworks straight away.

"They'll secure the team financially and will be fully motivated to do a good job."

Cyril Abiteboul, to hold the position of the team's managing director, agrees with Palmer's assessment, telling the BBC there is "no way you can expect fantastic results" immediately.

"We've a clear plan, not only for next year but for years to come. The target for next year, it is not just about scoring points in the championship," he said.

"If that is your question, we need to be humble in our expectations for next year," the Frenchman added.

Aston Martin CEO says no to F1
(GMM) The CEO of Aston Martin has confirmed speculation that the British luxury car manufacturer is in fact not entering F1 next year.

Negotiations about a naming sponsorship deal had obviously taken place with Force India, but a source close to Aston Martin told Sky News last week that there is "a definite inclination not to do it, in 2016 at least".

And CEO Andy Palmer is now quoted by the French-language Le Figaro: "We do not have the means to invest in F1.

"The only interest in motor sport for a brand like ours is to demonstrate the quality of our technology in road cars, but I do not see how participating in the grands prix can provide value," he added.

"It hurts," said Willi Weber, referring to the plight of his former charge Schumacher, who two years ago sustained brain damage in a skiing fall.

"That's why I no longer go to the race track or watch the races," Weber told the Kolner Express tabloid.

Weber said he has little information about the precise health condition of the great seven-time world champion.

"We know that Michael makes a little progress two years after his tragic accident," he said. "But the question is how much.

"For Michael it's bad. The brain damage has been serious, according to his doctor," Weber revealed.

Flavio Briatore, Schumacher's former team boss at Benetton, admitted recently he doesn't visit the great German as he prefers to remember how he was before the accident.

Weber agrees: "We experienced so much together that I would like these pictures in my head of him to stay.

"I find it alarming that we hear nothing from the family. For sure if there was a breakthrough in the rehabilitation we would be notified."

Rosberg contract talks only in summer – Wolff
(GMM) Toto Wolff says there is no guarantee Nico Rosberg and Lewis Hamilton will be paired together beyond 2016.

Rosberg, for a start, has a contract only until the end of next year.

"We will talk about an extension in the summer at the earliest," Mercedes team boss Wolff told Speed Week. "Until then, let's see what happens."

Earlier, Wolff had warned that the bitterness of the feud between German Rosberg and world champion Hamilton cannot be allowed to spill into the team spirit.

Briton Hamilton has a longer contract than Rosberg, but Wolff admitted: "There are clauses in his contract, as is the case with all the other staff. In the case of damaging the company, for example."

But Wolff also told Salzburger Nachrichten newspaper that he has no problem with the rivalry at the moment.

"It will go on, with the two giving nothing to the other," he predicted. "But that's good for the team because it makes our car faster."

As for the progress being made on Mercedes' 2016 car-engine package, Wolff revealed: "We are on schedule. With the engine update we expect about two tenths per lap. And the car will also give us something."

Steiner: No immediate plans for reserve
Haas team boss Guenther Steiner says that the outfit has no immediate plans to sign a reserve driver, given the array of tasks it needs to complete ahead of its debut season.

Gene Haas' eponymous squad has signed long-time Lotus racer Romain Grosjean and 2015 Ferrari reserve Esteban Gutierrez for 2016, but is yet to confirm a third driver.

Steiner, however, made clear that bringing a young talent onboard is currently at the bottom of the outfit's list, with the Italian keen to avoid any unnecessary distractions.

"No, not yet. We left that a little bit alone for the moment," Steiner explained to GPUpdate.net, when asked if Haas has any plans to add a reserve driver to its pool.

"Maybe we will do something in the future, and I say maybe, but for the near future we are not going to do a lot with reserve drivers and development drivers.

"We have got a steep mountain to climb, so we don't want to distract ourselves. A lot of people did that with [links to] a GP2 team, GP3 team – we are not doing any of that."

European Formula 3 race winner Charles Leclerc had been tipped to join Haas in a development role, but when asked about the possibility, Steiner said: "Not with us."