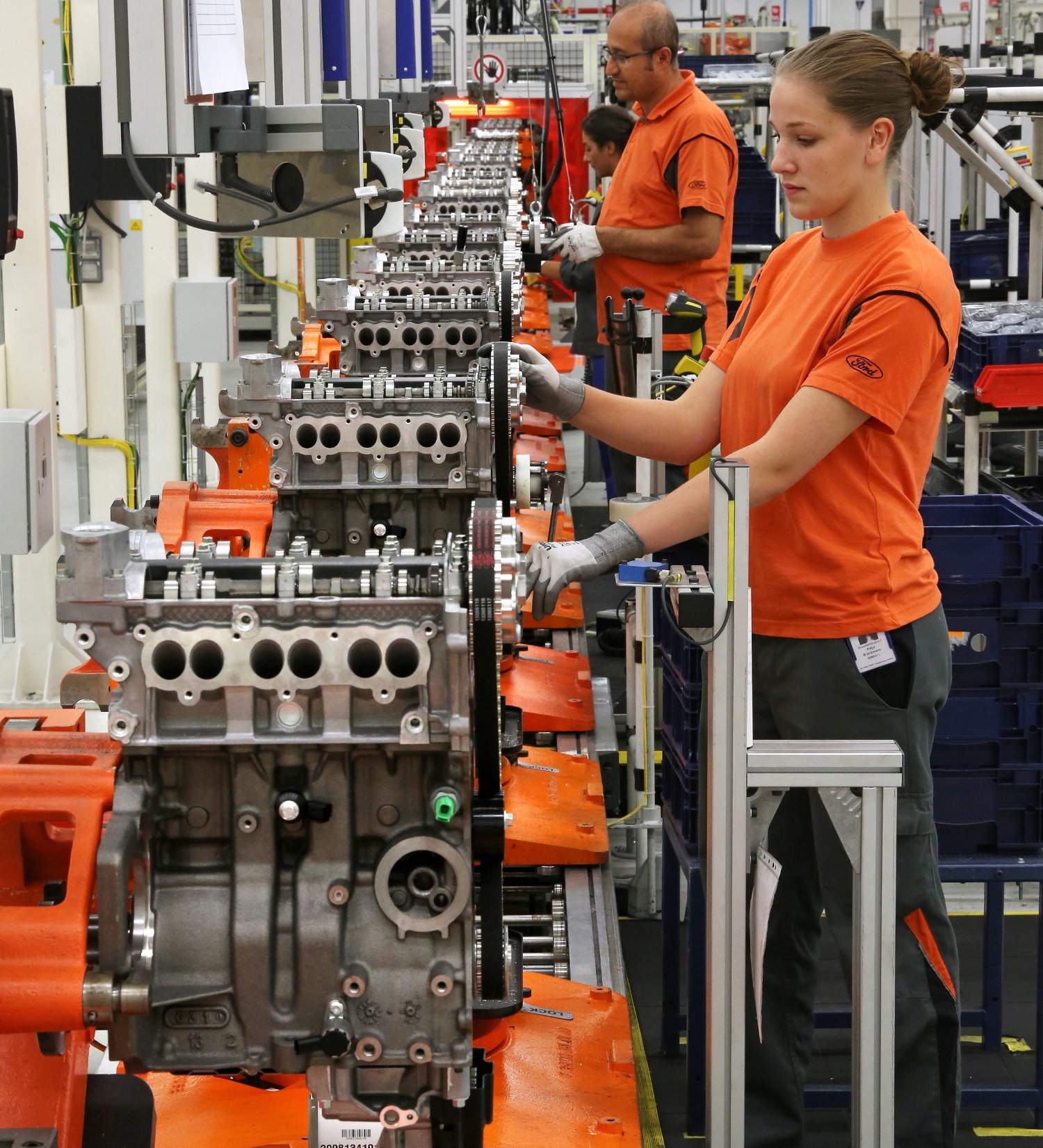 Ford employees delivered so many new inventions this year that the company has achieved a record number of new patents as Ford Smart Mobility and other initiatives continue to accelerate the pace of innovation.

Innovators at Ford submitted nearly 6,000 new inventions in 2015, with many related to autonomous and connected vehicles, wearable devices, eBikes, navigation, ride-sharing platforms and other technologies – an increase of 36 per cent from 2014. These include technologies to help autonomous vehicles detect other vehicles at obstructed intersections, technologies to alleviate range anxiety in electrified vehicles and to extend range in real-world driving. Another new invention is designed for cyclists – allowing riders to report road obstacles to help other riders.

"Our engineers and scientists are inventing ways to address mobility challenges more than ever – with more patent applications filed this year on car-sharing, wearables, bikes, cloud computing and in other areas to improve consumers' lives inside and outside the car," said Raj Nair, Ford executive vice president and chief technical officer. "By hosting – and participating in – more internal hackathons and innovation labs, our employees are stepping up to show that inventing is a priority for leadership in the industry."

As part of Ford Smart Mobility – the company's plan to use innovation to ascend to the next level in connectivity, mobility, autonomous vehicles, the customer experience, and data and analytics – 2015's record-breaking output of inventions features thousands of technologies that enable key advancements in connectivity, analytics, wearables, electrification and safety.

For example, a new bike system can detect bike lanes and alert cyclists of path deviations. Another one would suggest a safe vehicle speed based on nearby infrastructure, average vehicle speed and GPS data, and a new front brake light technology would improve vehicle-to-vehicle and autonomous driving-to-pedestrian communication.

"The commitment Ford has made to innovation is commendable," said James Malackowski, chairman and CEO, Ocean Tomo, an intellectual property firm. "The strength of Ford's patent portfolio has resulted in the company being named a constituent to the Ocean Tomo 300Â® Patent Index for five years." Ocean Tomo annually releases its 300 Patent Index, which is based on the value of a company's intellectual property.

Hundreds of Ford employees all over the world are responsible for this achievement. In the past three years, Ford employees in Asia Pacific increased invention disclosure submissions more than 140 per cent, North America is up almost 100 per cent and Europe saw an increase of more than 50 per cent.

Recently, Ford showcased the breadth of its patent portfolio by licensing robotic test driving technology, which saves time and spares human test drivers from such physically demanding tasks as driving over curbs and through potholes to prove vehicle durability.

Ford has increased filing of electrification patents nearly 200 per cent in the past five years.

Prior patents on technology that benefits consumers include Ford's EcoBoostÂ® engine lineup, which offers a combination of fuel efficiency and power to meet a wide range of driver needs. Ford has 275 U.S. patents on EcoBoost, with another 200 pending. Ford has more U.S. patents on gasoline turbocharged direct-injection – EcoBoost – technology than any other automaker today.

Inventing is an important part of Ford DNA. Henry Ford earned more than 150 patents for his inventions.