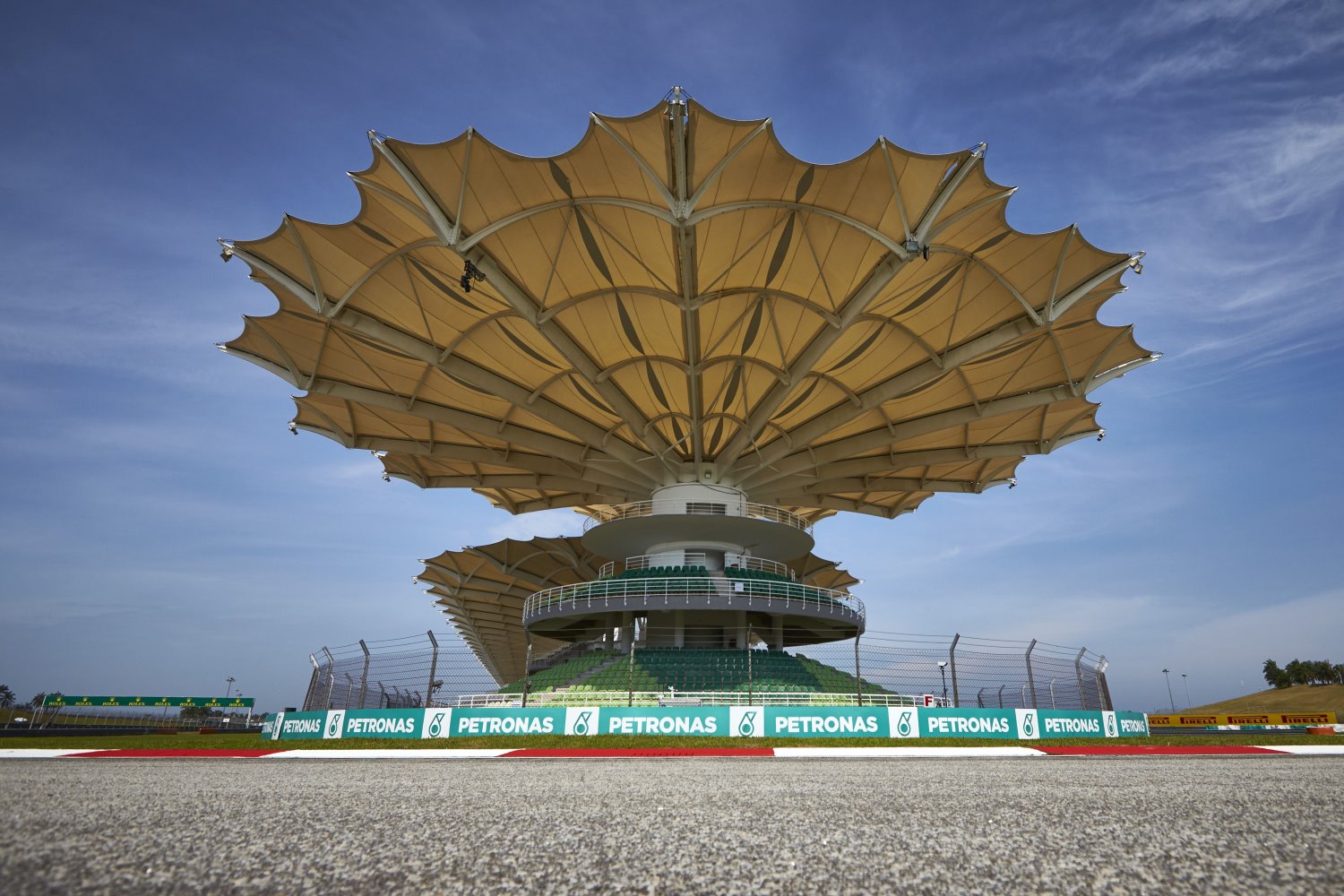 (GMM) Sepang, the Malaysian grand prix circuit, will be closed for three months for repairs ahead of the 2016 race.

Usually, Malaysia hosts an early round of the world championship, but next year the race will not be until October.

Sepang has now announced that it will be closed between February and May for "resurfacing and upgrading works".

It is "a mandatory requirement in ensuring that the Sepang track will continue to be homologated in the FIA and (MotoGP's) FIM as a Grade 1 and Grade A circuit respectively", it said in a statement.

Among the repairs will be improvements to drainage, curbs, run-off and gravel beds, the circuit added.