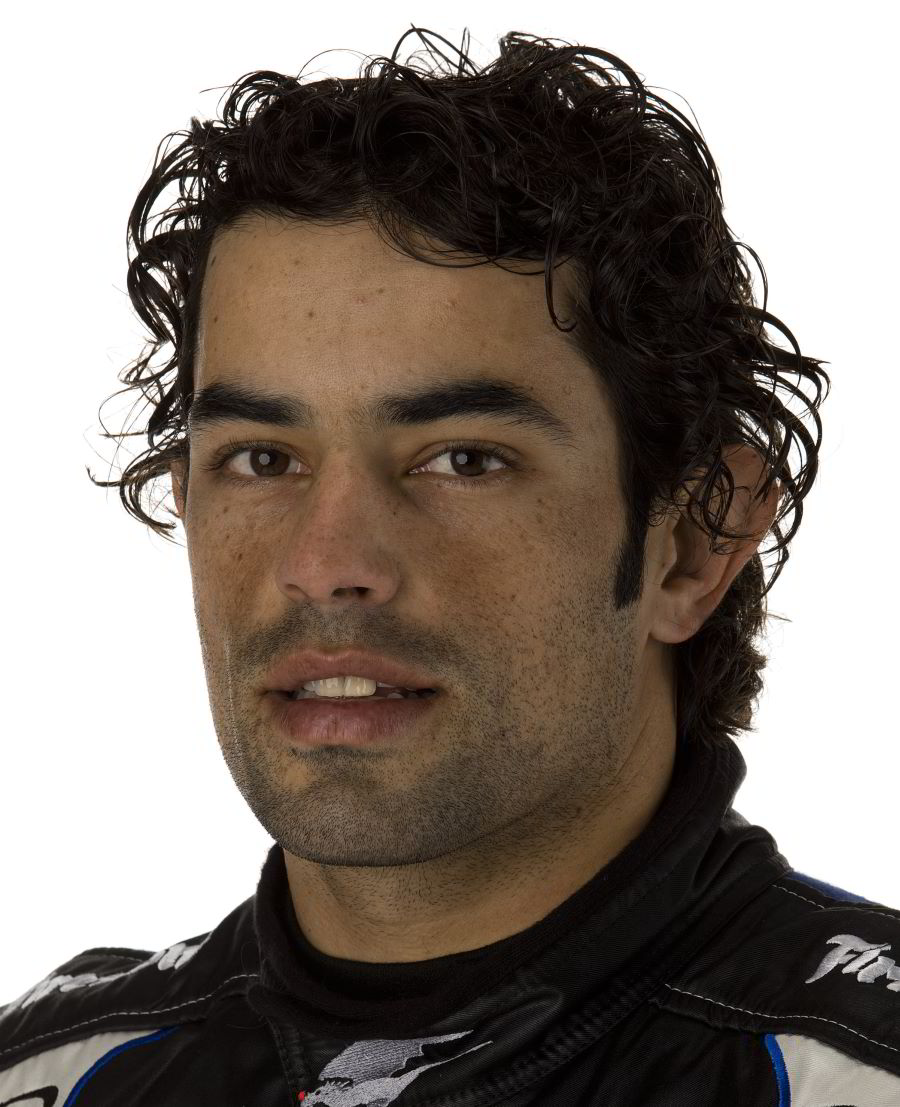 Raphael Matos publicly defended himself on Friday via a press release, stating that he plans to appeal the ban.

"On Thursday, I was surprised by the decision in the first instance, the Court of Justice of the Brazilian Automobile Confederation (CBA), punishing me with two years suspension after a drug test done at the Curitiba round revealed adverse results. Faced with rapid condemnations by some media and people who comment and speak unaware of the facts, I would make the necessary clarifications, reaffirming my belief in justice, in the certainty that shall turn to the appropriate instances to demonstrate my competence and absence of guilt.

"At 18 years old, I was diagnosed with a tumor in the femur, which forced me to undergo surgery and left scars and strong constant pain – I participated in karting championships walking with a crutch. In 2006, doctors identified another tumor, this time on the shoulder and, for fear that my mobility was impaired, advised against further surgery recommending an alternative treatment with a medication available and authorized in the United States.

"I have all the documentation and therapeutic license that allows me to use the substance found in the examination. Because we did not have interest in employing it in competition, I did not request the term which would authorize me to embrace it in the national championships. In addition, these substances are not authorized to be used in Brazil, except by court order, although there are many patients who depend on it for treatment.

"I ran for 15 years in the North American motorsports, known for my precise respect for the rules. Always paid attention to my diet and health to exercise my profession efficiently. I have always tried to honor sponsors, supporters and fans that throughout my career believed in me and helped me to win titles in Brazil and abroad and get to IndyCar, keeping their confidence when I decided to face the challenge of competing in the Brazilian Stock Car .

"I appreciate the words of support from those who understood that there was no intention or desire to circumvent rules. Rest assured that nothing will shake my will to do what I know best."

12/17/15 Ex-IndyCar driver Raphael Matos failed a drug test and he has subsequently been banned the Brazilian Automobile Confederation.

In a statement, the Brazilian Automobile Confederation has not mentioned which substance led to Matos' ban, referring only to "adverse analytical findings".

"The Disciplinary Committee of the Superior Court of Sports Justice, in a trial held on 15 December 2015, has levied a two-year suspension against the pilot Raphael Costa Silva Matos, with the loss of points and awards from the round in which he did the drug test."

The former Indy Lights and Atlantic Series champion, who raced for the Jay Penske/Gil de Ferran-run Luczo Dragon Racing IndyCar team 2009-'10, had originally been given a 30-day pre-emptive suspension after the findings arose and was absent from the Stock Car Brasil finale at Interlagos.