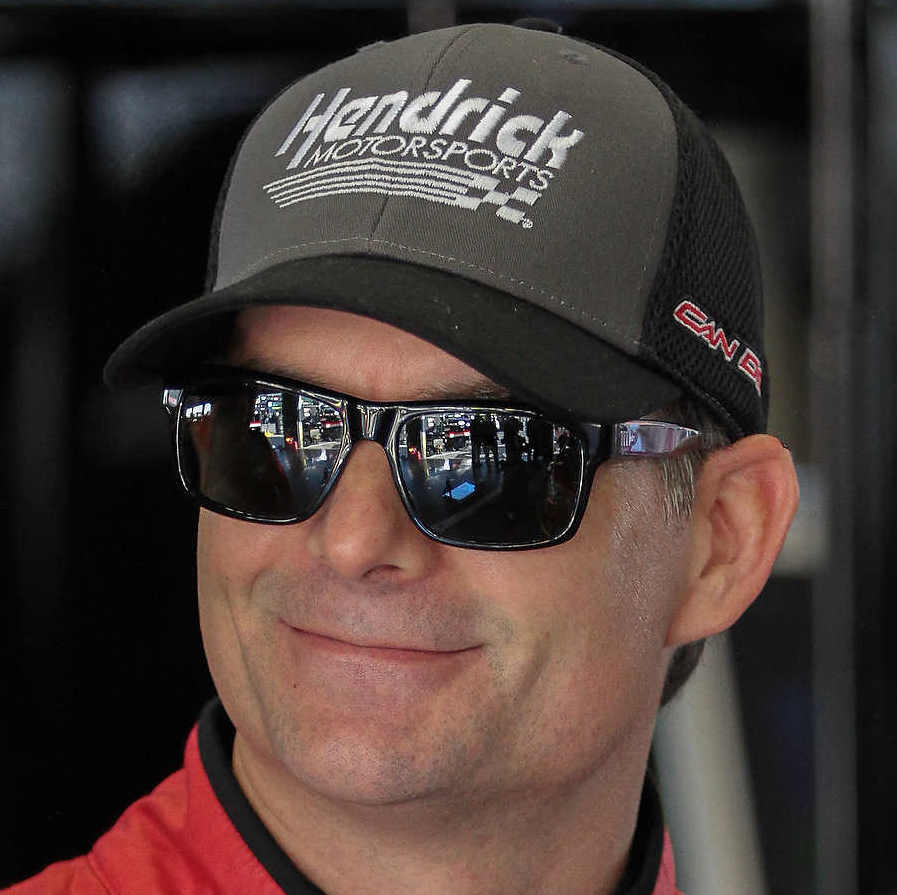 Jeff Gordon, a highly respected four-time Sprint Cup Series champion, has been awarded the NMPA Spirit Award for the fourth quarter of 2015 by the members of the National Motorsports Press Association. The award is designed to recognize character and achievement in the face of adversity, sportsmanship and contributions to motorsports.

As a young child, the native of Vallejo, California and longtime resident of Pittsboro, Indiana enjoyed a very successful career driving Quarter Midgets, winning three championships. Plans of building a career in Indy Cars changed in 1990 when he discovered NASCAR's Xfinity (then Busch) Series. A fulltime move to NASCAR's premier Cup division in 1993 with Hendrick Motorsports set the stage for one of the most successful careers in stock car racing history.