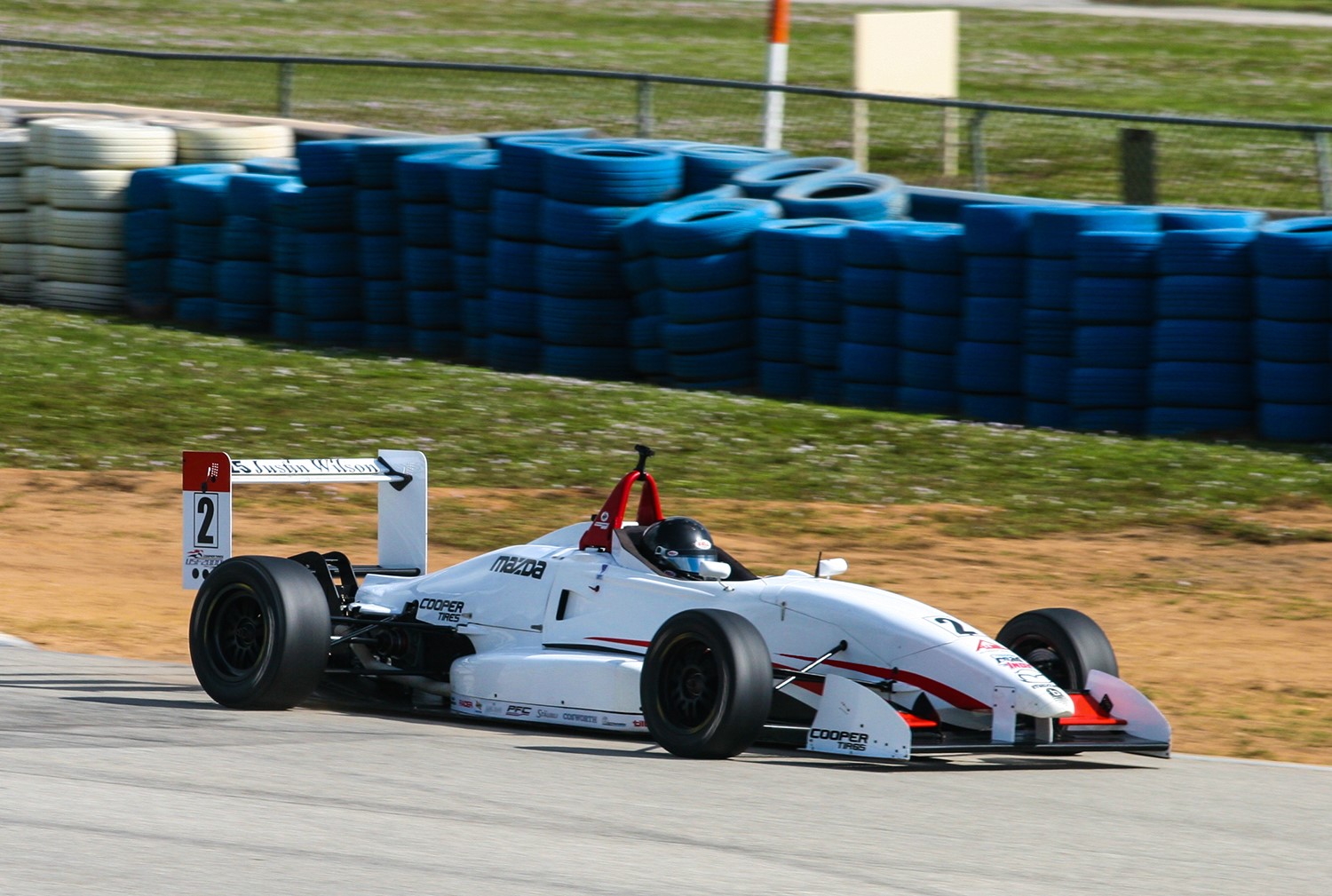 ST. PETERSBURG, FLA. – Cape Motorsports with Wayne Taylor Racing is pleased to announce that Parker Thompson has joined the team to compete in the 2016 Cooper Tires USF2000 Championship Powered by Mazda. The young driver from Red Deer, Alberta, Canada had a successful rookie USF2000 season in 2015. Thompson posted seven top-five finishes on his way to finishing fifth overall in the championship and the talented 17 year-old will drive the No. 2 next season.

“I am extremely pleased to be named a Cape Motorsports driver for the 2016 season in USF2000," Thompson enthused, joining a long list of talented drivers who have run for Nicholas and Dominic Cape.

"In the past, they have been a dominant force in the Mazda Road to Indy program, and I am looking to carry that reputation into the 2016 Cooper Tires USF2000 Championship Powered by Mazda. The Cape boys know what they are doing, but what sets them apart is their will to win. Their work ethic off the track is what has granted them so much success on track, and I will be using that philosophy in my 2016 championship campaign. I am extremely excited and very eager for the new season with the Cape brothers and their championship operation."

Cape Motorsports has produced the last five consecutive series champions (2011-2015). In 2011, Finnish pilot Petri Suvanto scored the USF2000 title for the team in the second official year of the new MRTI ladder. Matthew Brabham edged Spencer Pigot for the championship in 2012, then the Capes backed up these successes with title runs for Scott Hargrove and Florian Latorre in ’13 and ‘14. This past season, Nico Jamin keep the streak alive for France, as he dominated the year to secure the title at Mazda Raceway Laguna Seca in September. The team is working to extend the streak to six in 2016.

“Parker is a great addition to the team," offered team owners Dominic and Nicholas Cape. “He had a great rookie season, and we know he can win races in 2016. We are excited to have him on the team."

The team will announce its second driver shortly. The USF2000 season begins on the March 11-13 weekend in St. Petersburg, Florida at the Grand Prix of St. Petersburg. For more information on Cape Motorsports, please visit www.capemotorsports.com.